Colourshop ferries to a new shore, something that is already known, something easily related, to make our land in a new world.

there, in its own genuinely and uncontaminated way, refers us to something already dear to us, already our friend. 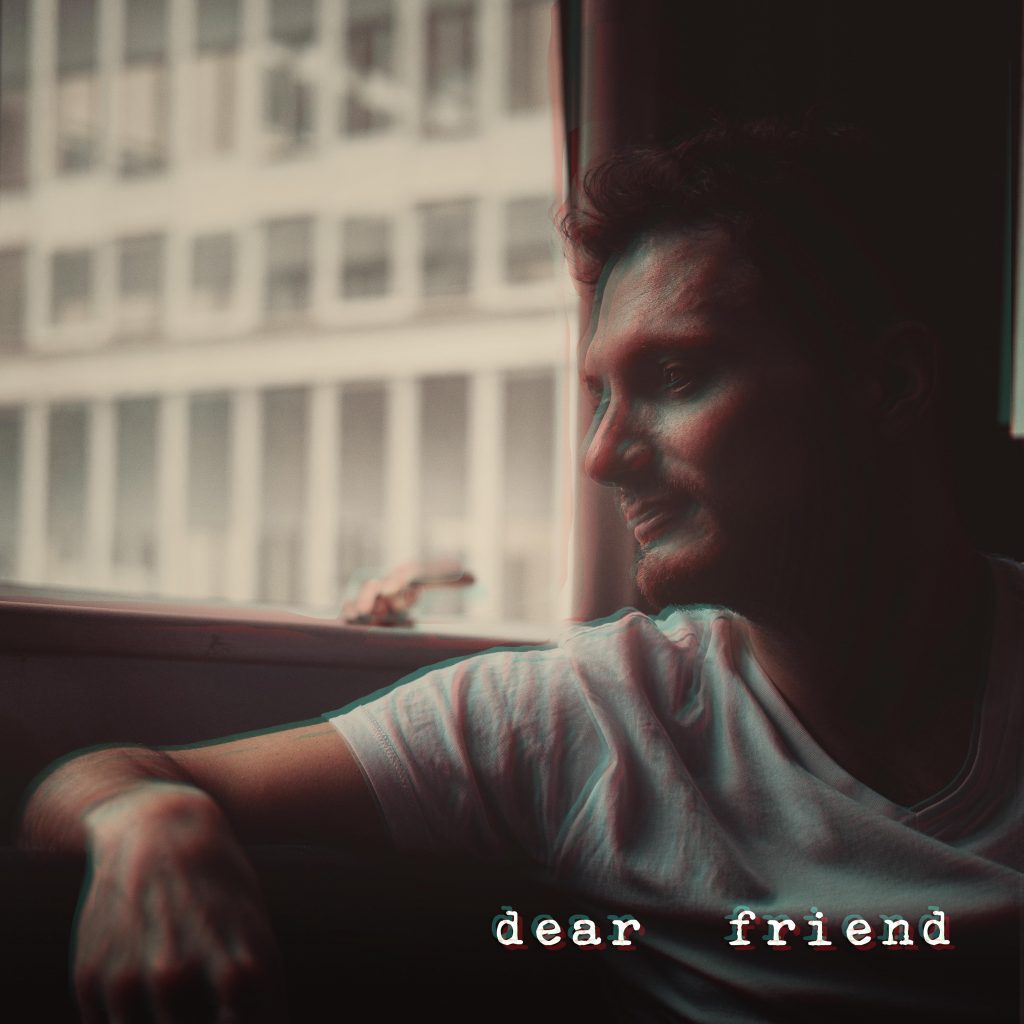 Colourshop had already charmed and caressed us with the embrace of his acoustic style, which came through Albert Einstein,  his previous single we covered some time ago.

Now, the Italian one-man band who left the Roman hills in favor of the London capital takes his music to an even more intimate and far-reaching dimension.

The new work by Alfredo Salvati, aka Colourshop, allows us to access a salvific paradise: an escapist game, soothing in these times that are a bit crazy, a bit sclerotic.

What further satisfied and impressed us in the new funky-acoustic blend Dear Friend is that Colourshop is not afraid to go back to its past, even rethinking its steps, as is the case with this new release initially seen in 2019.

Recently re-recorded and now released under an even more precious livery, the new version of Dear Friend is wrapped in an inspiring augmentation aegis.

The reflections, the important ones, mature and take on further depth and importance with time. Similarly, Colourshop ferries to a new shore, something that is already known, something easily related, to make us land in a new world; there, in its own genuinely and uncontaminated way, refers us to something already dear to us, already our friend.

The original version of Dear Friend was already an acoustic angel. The new edit is the same angel, who over time has cultivated and accumulated a volume of lumens, now released in all its vibrancy as his beatifying wings unfold.

“I wanted to turn what was a meditative ballad into something colorful and ecstatic,” said Salvati speaking about his new version. An augmentative work, no doubt here, also obtained thanks to the added value brought by producer Jason Boshoff, who accompanied Colourshop in the exploration of new sounds.

Dear Friend is a mellow, easygoing collection of melodies stressing the importance of human connection.

Filled with so much warmth and love, this song transcends the road-weary travels of a folk troubadour to reveal the resilience of the human spirit. Can you picture anything more redeeming from the craziness of these times?

Listen now to Dear Friend, the latest Single by Colourshop, available in streaming on all major digital platforms. You can find your favorite one via ffm.to/dearfriend-new

To know more about Colourshop and his music, find and follow Colourshop all over the web by checking the links below:

You can also discover Dear Friend and Colourshop music by listening to our playlist NOVA ERA, a weekly rotation featuring an eclectic selection of artists covered by Nova MUSIC blog. 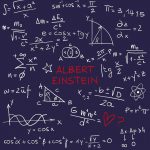 A song about love and science, ‘Alber Einstein’ is the latest acoustic single from Colourshop.