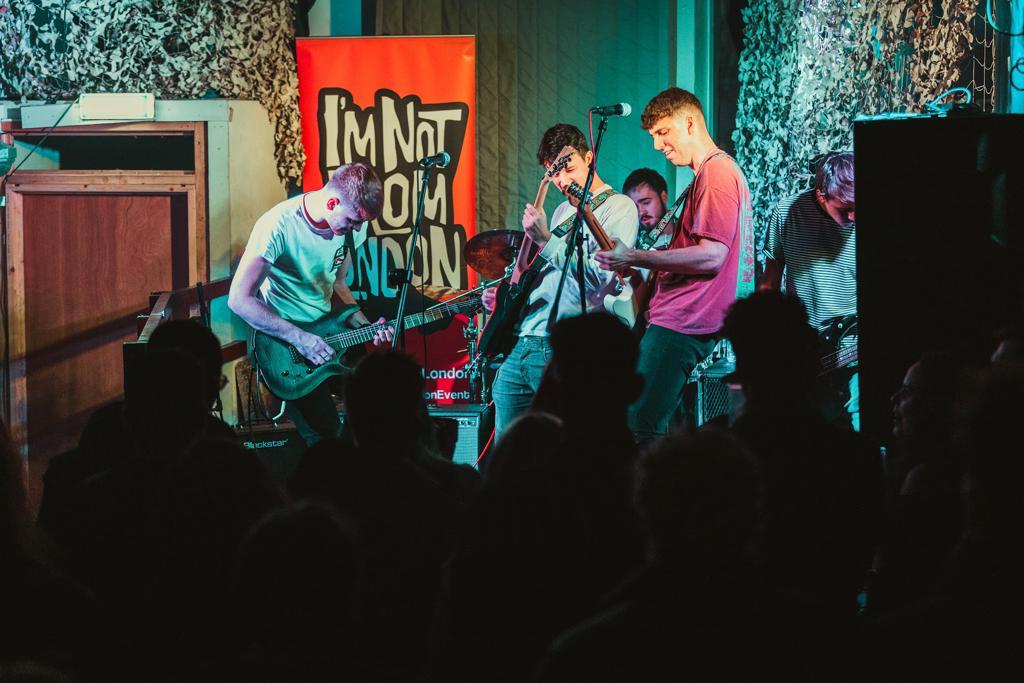 These are the Near Mrs with

Catch Of The Day 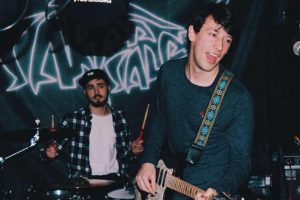 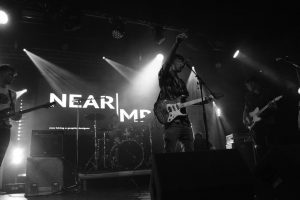 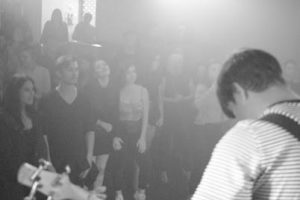 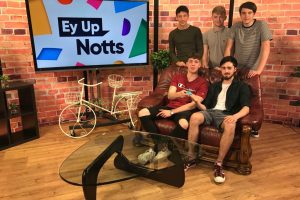 Formed in November 2018, Near Mrs are an emerging young band with a promising future. They played on the main stage of Rock City as finalists of the Future Sound of Nottingham competition, won the People’s Choice award at the Nottingham Trent Battle of the Bands and soared through the Cambridge NMG unsigned chart. They already have three singles that have exceeded 25,000 streams on all digital platforms.

Their latest published work is ‘Catch Of The Day’, a rock song with a fresh and genuine sound, nuanced with a personal touch in indie and alternative style which, as Near Mrs tells us, is about knowing that the person with whom you have an on-again, off-again relationship will always come back to you, because despite everything else you two have .

The launch of ‘Catch Of The Day’ is an important moment for Near Mrs and sees them involved in pushing a demanding promotional campaign, which includes the creation of shirts, CDs, vinyls and even a music video.

To find out more about Near Mrs and their music, check the links below: 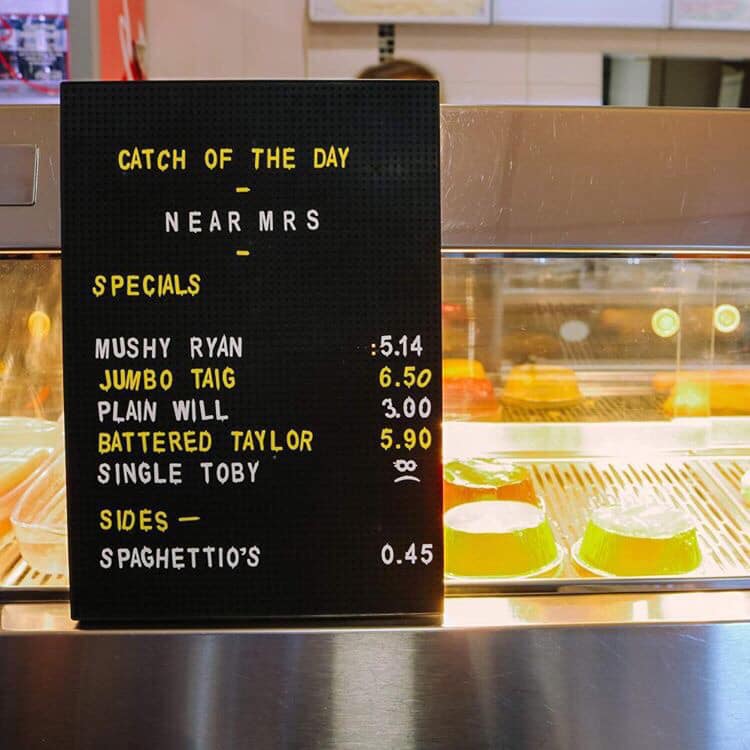 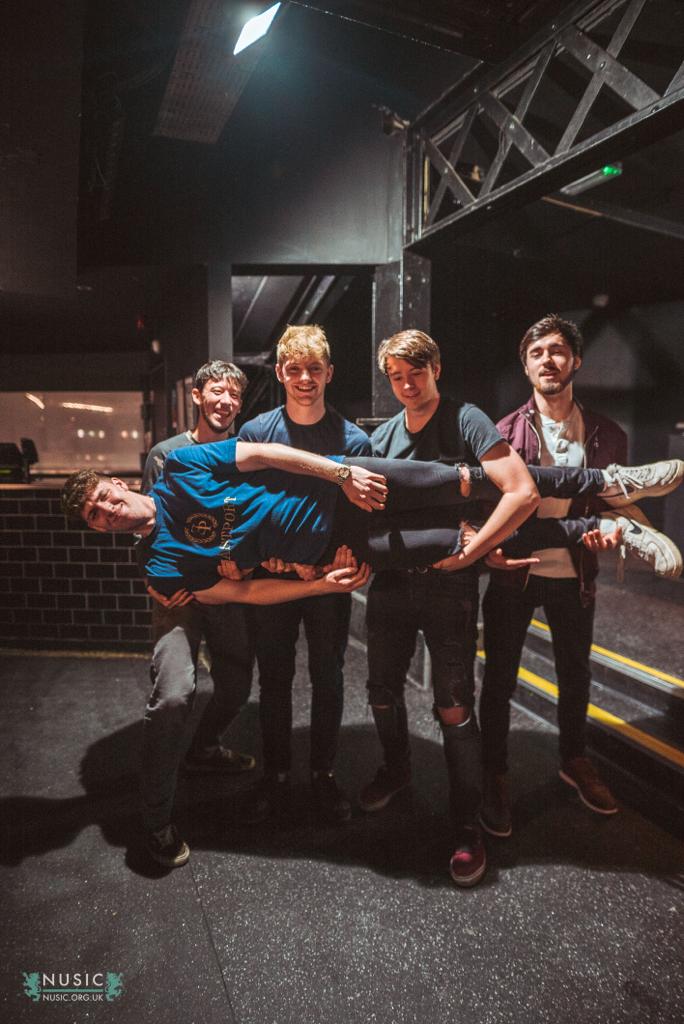