A picturesque and melancholy track with a refined musical aesthetic based on broken relationships, misplaced love and the human tendency to seek affection even if it can be harmful and painful.

Wrista is a hip hop artist from the Kingdom of Bahrain who creates music based on his personal experiences. Wrista takes emotions such as pain, happiness, and love, and transfers them to audio frequencies aimed at healing not only himself, but also his listeners.

Seeing it as a therapeutic platform that keeps him intact, Wrista is working to stand out in every aspect, from his music, to his voice and clothing. Through fast flows and immaculate deliveries, Wrista follows his belief: “I would rather be real and have less followers, then ride the wave, be fake and be famous. Real recognizes real and that is embedded within my character.”

Developed on hip-hop rhythms, piano riffs and velvety feminine vocals, the track is guided by the flow of Wrista’s voice, that links beautifully to the song’s feeling of yearning, to that desire to still cling to a broken relationship and rekindle its flame.

‘Stay Please’, the second official song from Wrista’s next album ‘Diverse Thoughts’, is accompanied by a video which sees the artist perform as a single protagonist, dressed in bright colors, supported by fluid transitions and creative cinematic approaches that provide the right emphasis and atmosphere for the theme of the song. 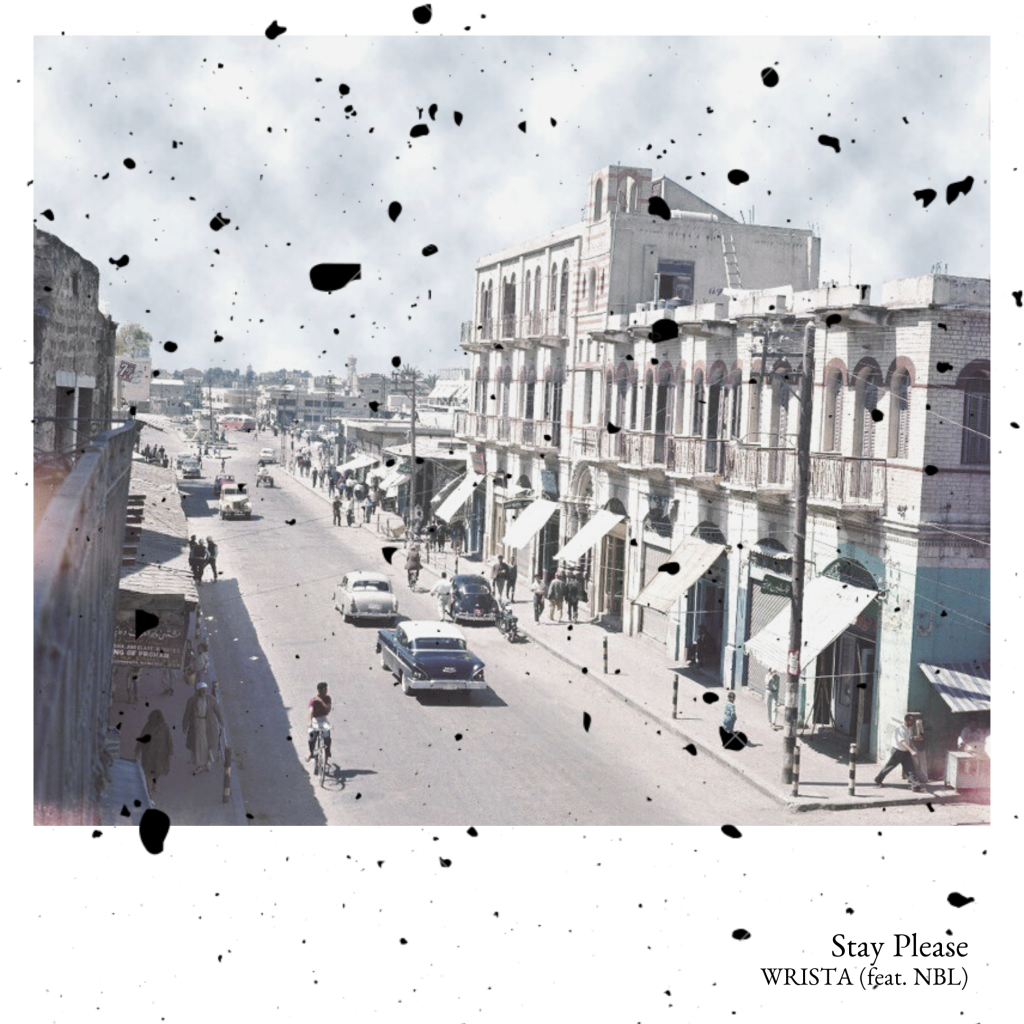