Recalling the 80's era vibes, amidst David Bowie and Phil Collins, the latest from this talented producer is a lush atmospheric song with a refined sound aesthetic. 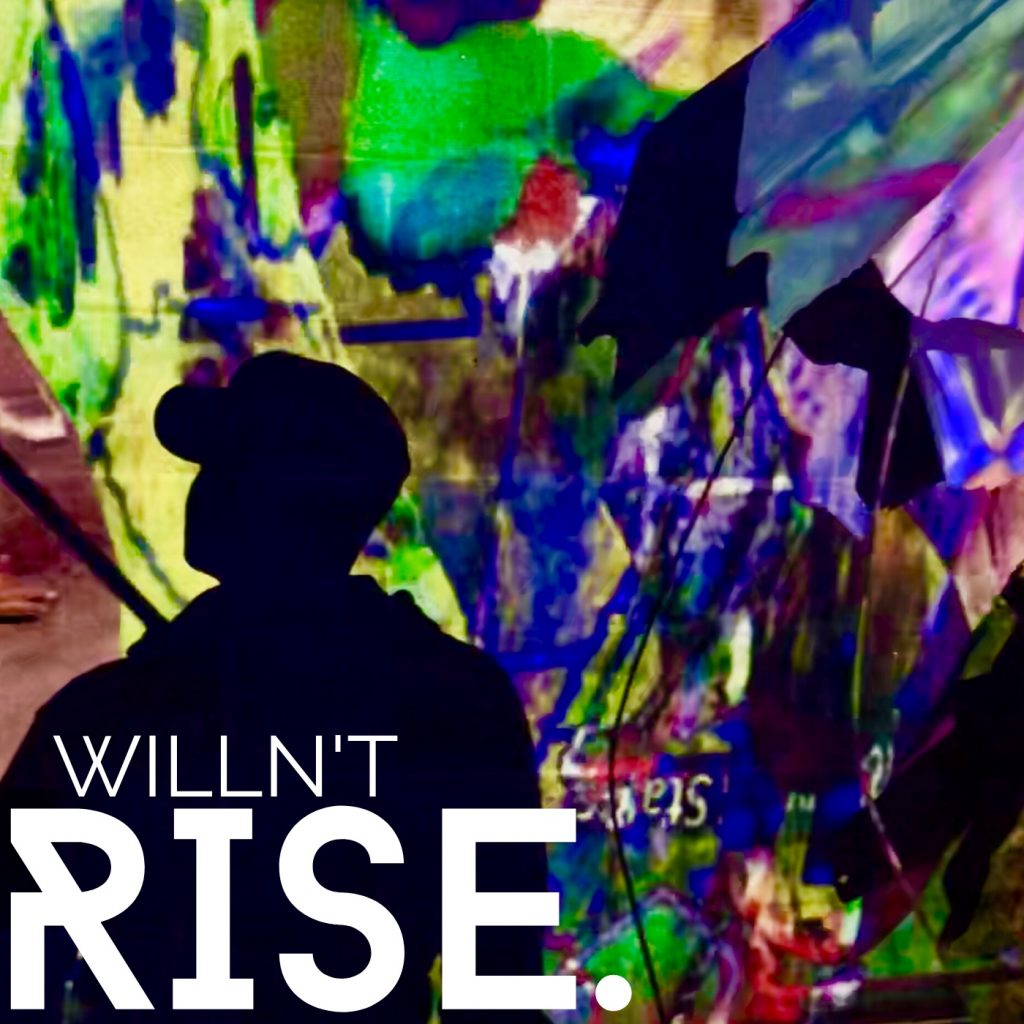 Shaped in what sounds like a new contemporary spin on that age, ‘RISE.’ allows WILLN’T to bring us a mashup of synth pop and soft rock embellished by a unique and distinguishable, yet subdued, touch.

“I spent years trying to make my guitar sound like a synthesizer using a myriad of effect pedals, so I figured why not use the real thing”, says WILLN’T talking about his learning experience and artistic re-birth, which began in 2016 as an experiment for the NYC-based guitarist / vocalist-turned producer, who next expanded his creativity using predominantly software instruments, to compensate the lack of physical space of a small studio located in his Queens apartment.

While his studio space expanded somewhat since those beginnings, and WILLN’T stayed true to the concept behind his very DIY music, what seems to have opened up widely is the perspective and the breath he is capable of giving to his productions, as shown by ‘RISE.’

Made precious by a balanced palette of details, nuances and subtleties, ‘RISE.’ is a passionate and compelling musical prose, in which you can get lost and find yourself with each listening, play after play, day after day.

An unmissable plug to your daily playlist.

Listen now to ‘RISE.’, the latest single from WILLN’T, available for streaming on Spotify.

To know more about WILLN’T and his music, find and follow him all over the web, checking the links below: