with the new lyric video for Pay Dirt

lead single from the 2 Below 0 soundtrack

The touch is magical. The patina is a little dirty. The charm is all in the music of Vancouver artist Pennan Brae, which has all the right signs of someone who knows where to put their hands, wringing out the stickiest and one of the most picturesque ciders of The Great Apple.

Feverish ferment, restless gasp, ‘Pay Dirt’ draws deeply from that outbreak of musical styles, that cultural jumble that came to life in the ’70s, raised, punched, smashed, united and amalgamated, and then scattered in all the rest of the world.

Readable today as a romanticized version of The City That Never Sleeps, this is a song born of that feverish turmoil, meandering even in the filthiest alleys of the great metropolis, with a visual for the lyric video that is packed to the brim with a retro aura of bygone days that no longer exist.

And while the screen is graced by heavily-filtered throwback-stylized footage of NYC streets, guaranteeing a genuine return to the past, down by sidewalks that seem to belong to a “prehistoric” era, the real hook that pulls us into all of this, making it so relevant for the detailed closeness with which it surrounds and overwhelms us, is Brae’s music.

Sneaky, thrilled and foggy, Pennan chases us as he sings: “No time to delay / Fan out / Redirect / Don’t let the word out.”

And if the bewilderment given by the vertiginous carousel in which we slipped would push us to get out of this, a chaotic circus that does no longer feel relevant, here comes again Brae, grabbing us by the arm and pulling us in once more, saying: “Go track it / That sound / Slow hack it / Expound / Go jack it / Surround / Mack tack it.”

Here it is clear: it is useless to resist this skilled enchanter, virtuoso in pulling the strings of his music, so capable of weaving his lyrics. It could not be otherwise for a master like him, who here wins hands down being, as he himself admits, a great fan of that New York, seen in the late ’70s and early ’80s. 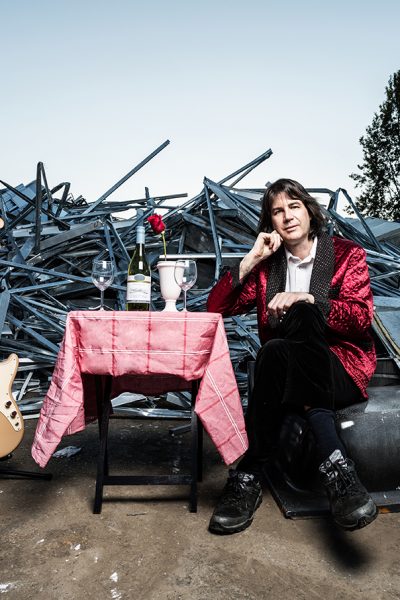 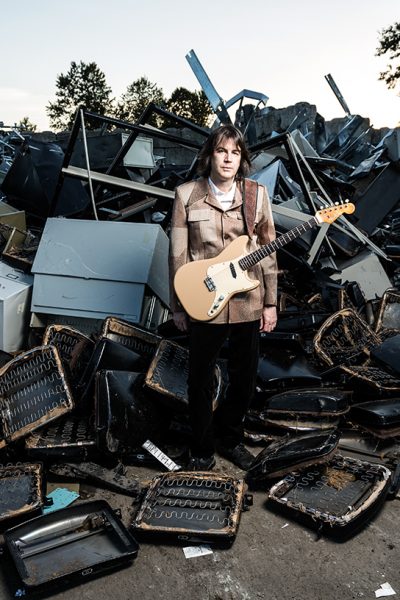 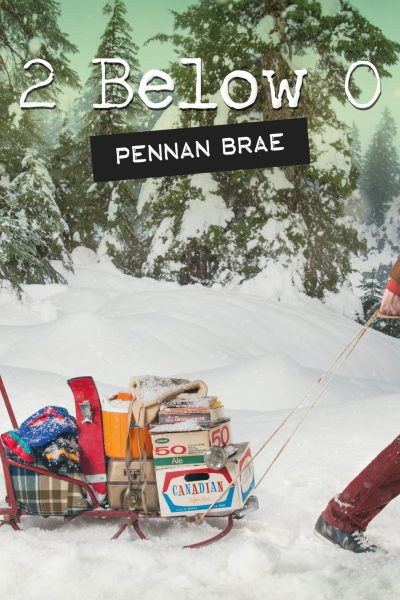 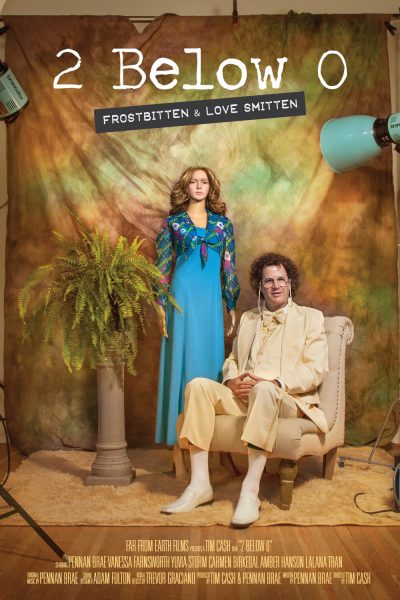 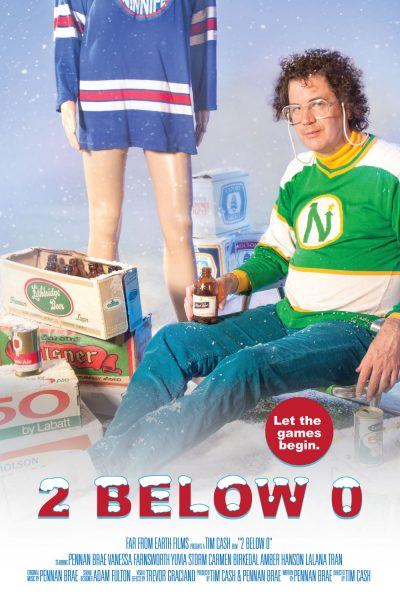 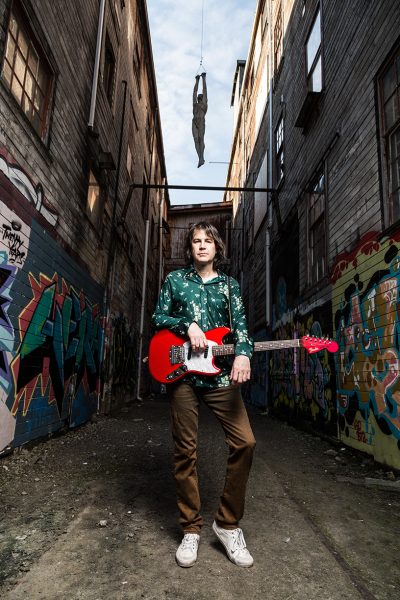 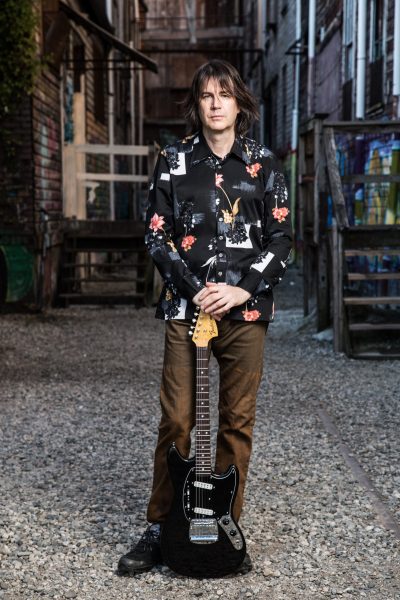 It’s all part of a big black hole with a magnetic and irresistible attractive force, locomotion perfectly shaped by an epicenter of frustration and exaltation, filth and glamor, exaggeration and misery. All in the lyric video for ‘Pay Dirt’, which bears the signature of director Rob Fitzgerald, accomplished at capturing and squeezing every drop of the essence of that atmosphere, of that tumultuous vortex.

Come to think of it, nothing more than a brutal mirror capable of reflecting the most wildly universal aspects of modern life. In spite of “the old-age stuffiness”.

Hats off to Pennan Brae for his ‘Pay Dirt’.

‘Pay Dirt’ is the lead single from ‘2 Below 0’, 12-song album accompanying the film of the same name, written and co-produced by Pennan himself. The song was recorded, mixed and mastered at Blue Light Studio in Vancouver with producer Kaj Falch-Nielsen; featuring: Edward Whelan on drums, KajFalch-Nielsen on bass, and Pennan Brae on guitar and vocals.

To find out more about Pennan Brae and his music, find and follow him all over the web by checking the links below:

Also, you can discover ‘Pay Dirt’ on NOVA ERA, our playlist featuring on a weekly rotation all the artists covered by Nova MUSIC blog. 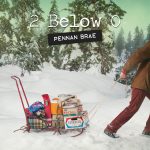