After the debut single 'Swim Far' followed by 'Butter Knife', Lara Snow returns to the scene with 'Wild Sea', her latest song, the most personal and intimate one to date, accompanied by an official video in which she shows off all her compelling magnetic presence and the naturalness of her charisma.

And she does so in an exquisitely expressive and touching way, embellishing that involving electro-pop gem that is ‘Wild Sea’. As the protagonist of the video, her passionate performance is something that arrives straight to the viewer, capable of piercing the screen and leaving us all enchanted by her.

“All my songs are very personal, but with ‘Wild Sea’ I truly feel like my heart is out there for everyone to hold. It is the story of a poisoned relationship and a great heartbreak.” Thus Snow tells us about her ‘Wild Sea’, main track of her debut EP ‘Delete Forever’.

After receiving support from the likes of KALTBLUT Magazine, Truffle., Dressed Like Machines, Fritz Radio, Glglz Radio, being picked up by 6 editorial Spotify playlists, and a successful tour in Germany in 2017, in less than six months and with only 2 singles released Lara has collected over 130K streams on Spotify and over 150K on YouTube.

“My heart was broken for a very long time,” Snow says. “At a young age I got into a toxic relationship and it changed who I was, in a way. I became a sad girl and I was trying to float in a world that was dark. I carry these feelings with me ’till this day. I think this is also the reason why water metaphors come often in my songs, for a long time I was trying to reach out for air and felt like I was choking, fighting to keep my head above the water. But at one point, I decided that I’m only going to keep in my life people who make me a better person.” 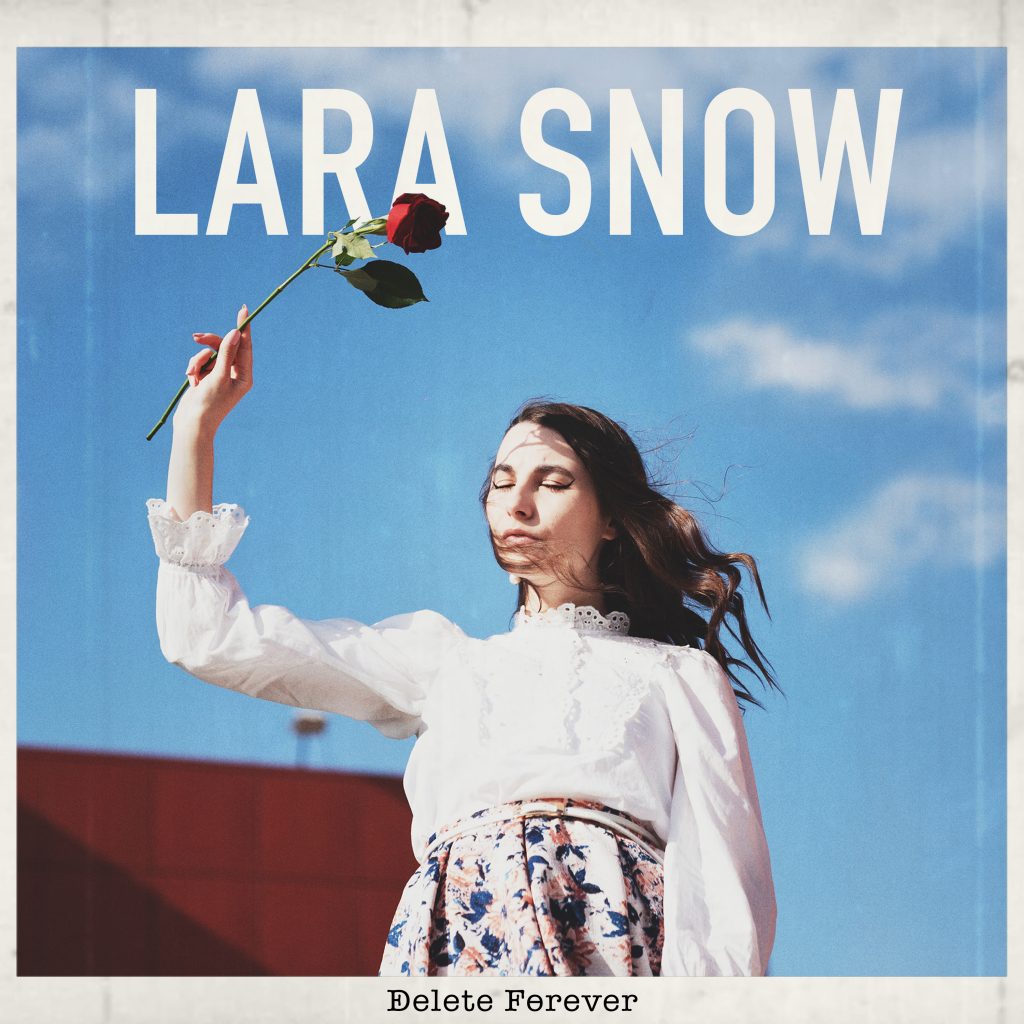 Moved by personal and professional growth, it is clear that with the release of ‘Wild Sea’ Snow definitively sanctions the birth of something special. Presenting itself as a powerful concentrate of pop, exhibiting this exciting production made contemporary by an electronic vein, the words and music that Snow brings us are a beautiful echo that feels powerful and strong enough to instantly reach every corner of the world.

Lara Snow brings us a sense of freshness and freedom, capable of making us feel free from the place and time in which we find ourselves. We are already in love with her.

‘Wild Sea’ and ‘Delete Forever’ are available for streaming on:

To know more about Lara Snow and her music, check the links below: 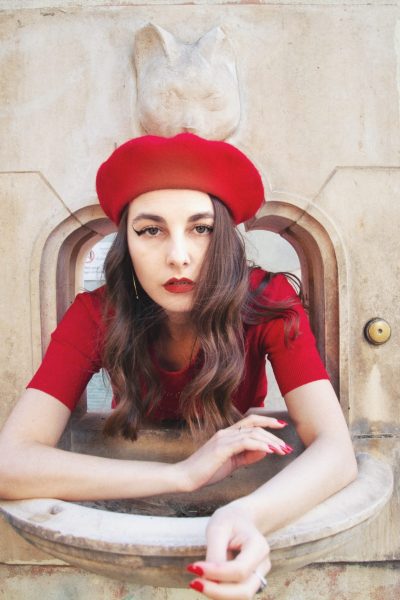 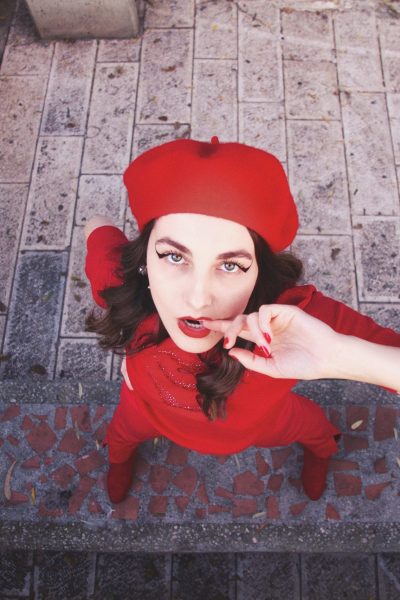 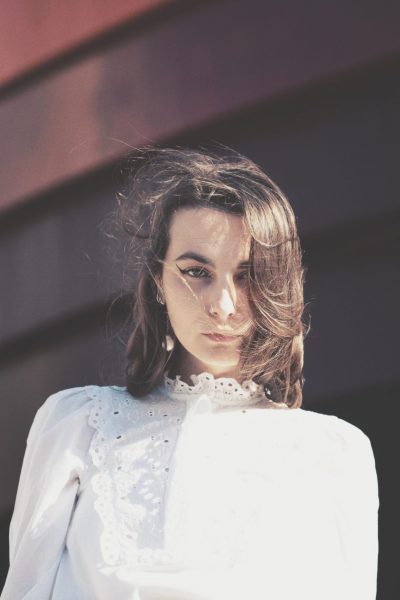 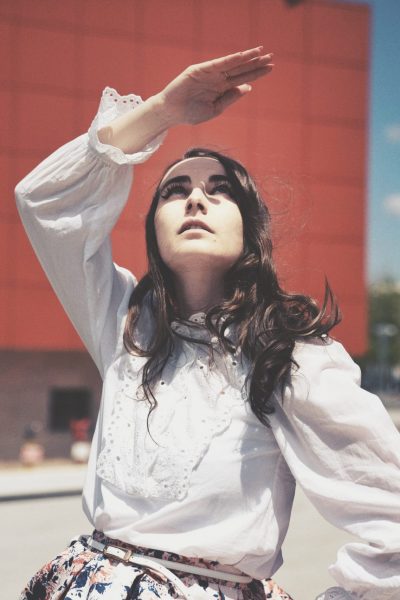 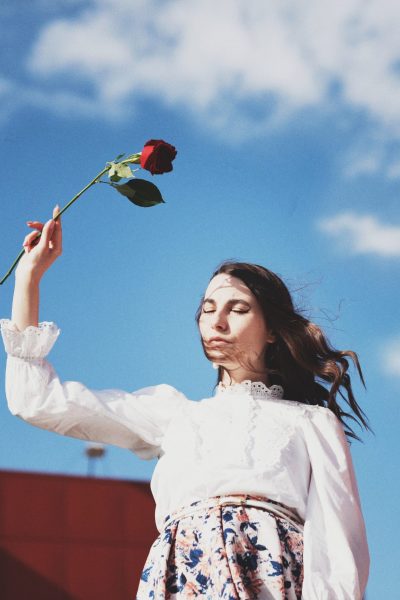