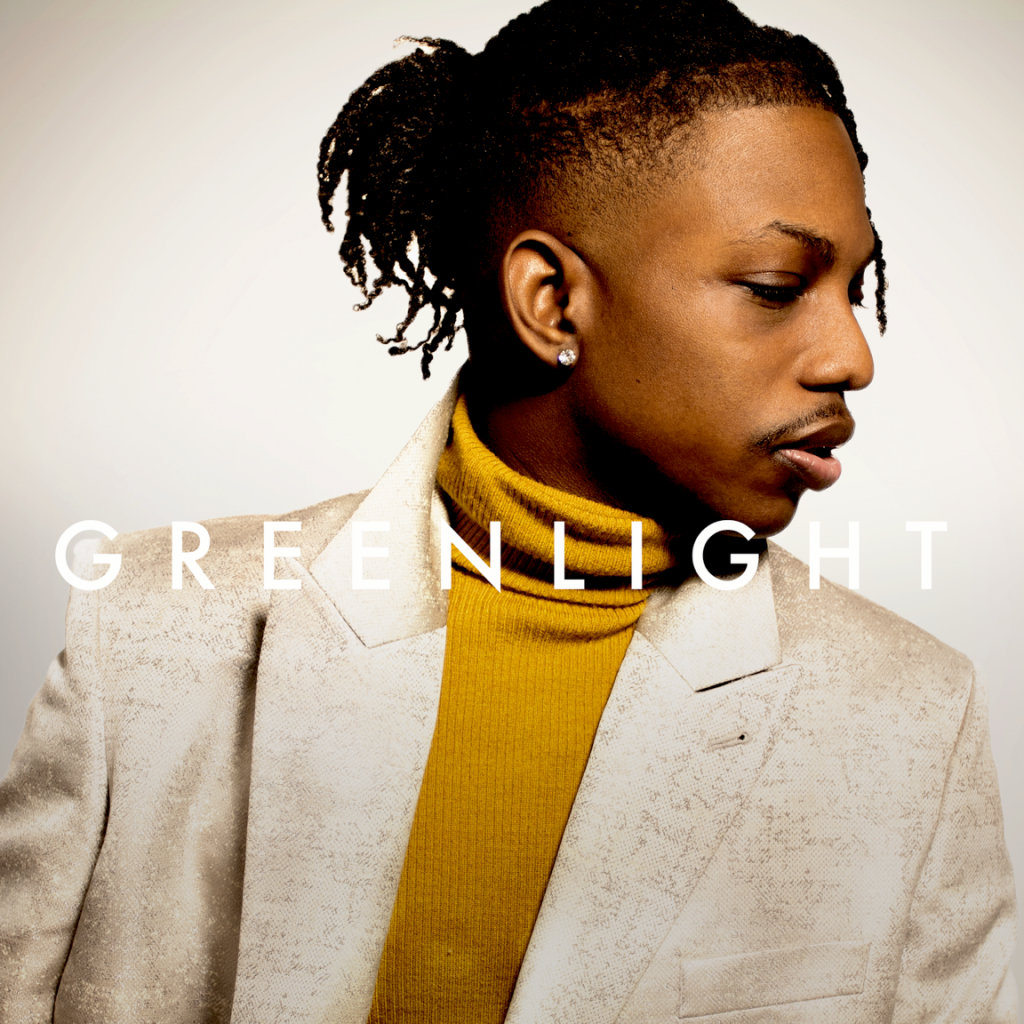 The latest from the NYC-based singer-songwriter and vocalist captures with catchy hooks, harmonic phrasing, and a feeling that will put you at ease with every listening.

More than a million views on Youtube, almost 11k followers on social media and just under 5 million streams amassed on Spotify.

These, in short, are the remarkable numbers that outline the growing success of Victor Perry, and that indicate how this talented artist has been able to find and cultivate what now seems to be much more than a simple niche.

The credit must be attributed to what Perry manages to deliver to his listeners, with a rosy revelation of his lyrical skills, as he is capable of ranging from metaphorical requests for love to poetic searches for self-expression. It is therefore no coincidence that the name of Victor Perry has already been compared with those of the likes of Michael Jackson, The Weeknd, and Rhye.

Debuting in 2016 with the EP ‘4 A.M. Nostalgia ‘, Perry has not stopped publishing musical content, driven by a prolific creative streak. In 2017 Perry joined forces with German DJ and producer LEVI for his first hit single, ‘Sail’, which has over 1.6 million streams on Spotify. In the same year he continued his series of hit singles by collaborating with the German duo Saxity on their hit ‘You Found Me’, which at the time of the publication of this article has already exceeded the threshold of 3 million streams on the platform with the green icon.

Not satisfied with what he had achieved, Perry continued to push his sound. So in 2018 he also created a side-project known as Labrose, followed in 2019 by ZEROBADDAYS cumulating about 2.5 million streams on the same well-known platform.

The last, but surely not the least from Victor Perry is the EP ‘Rewind’, released on July 3, 2020, and from which we have selected the succulent second single, ‘Greenlight’.

An excellent summer tune, perfect soundtrack to accompany us throughout the hot season that awaits us, ‘Greenlight’ is a tremendously catchy number, capable of instantly capturing all the listener’s attention and keeping it magnetically glued to the speakers until the end .

A production of impeccable quality with an intelligibility of its exquisitely balanced mix that enhances the vibrancy and luminescence of the whole piece, ‘Greenlight’ is a fresh and exciting number of richly decorated electronic pop.

Here it is clear that the magic touch of Perry-LEVI makes sparks, giving life to a song that lights up like a gleaming supernova at every hook and every call.

Truly an unmissable release, from one of the most promising artists we have discovered in recent months, one that we plan to revisit as soon as possible to talk about his latest EP. Stay tuned.

Listen now to ‘Greenlight’, the latest single from Victor Perry, and find out more about his music, checking the links below: