Tulypz is an artist act, writer, and mezzo-soprano singer with an operatic style, which was founded during the 2020 pandemic.

She condenses years of inspiration and mentorship from Melloe D, a talented music producer that we had the pleasure to discover thanks to the single “City Lights” (we talked about it here: Melloe D & Felipe Cervando // City Lights)

Starting from shaping the form of original poetry into songs from past decades, Tulypz honed her skills as a composer and found her voice to make her music blossom. Distinguished by a passionate, intuitive, and emotional style, Tulypz’s music is often influenced by electronics glimpses, as well as by the world that orbits around her gravitational center.

Inspired by the histrionic drift of the year 2020, Tulypz’s latest is a work with which she expands and further develops her operatic and electronic style, bringing to the table a release imbued with a particularly evocative horror atmosphere. “Not knowing what will happen next has brought so much fear and anxiety. The only way to cope with this situation is to write a song about it,” she said. 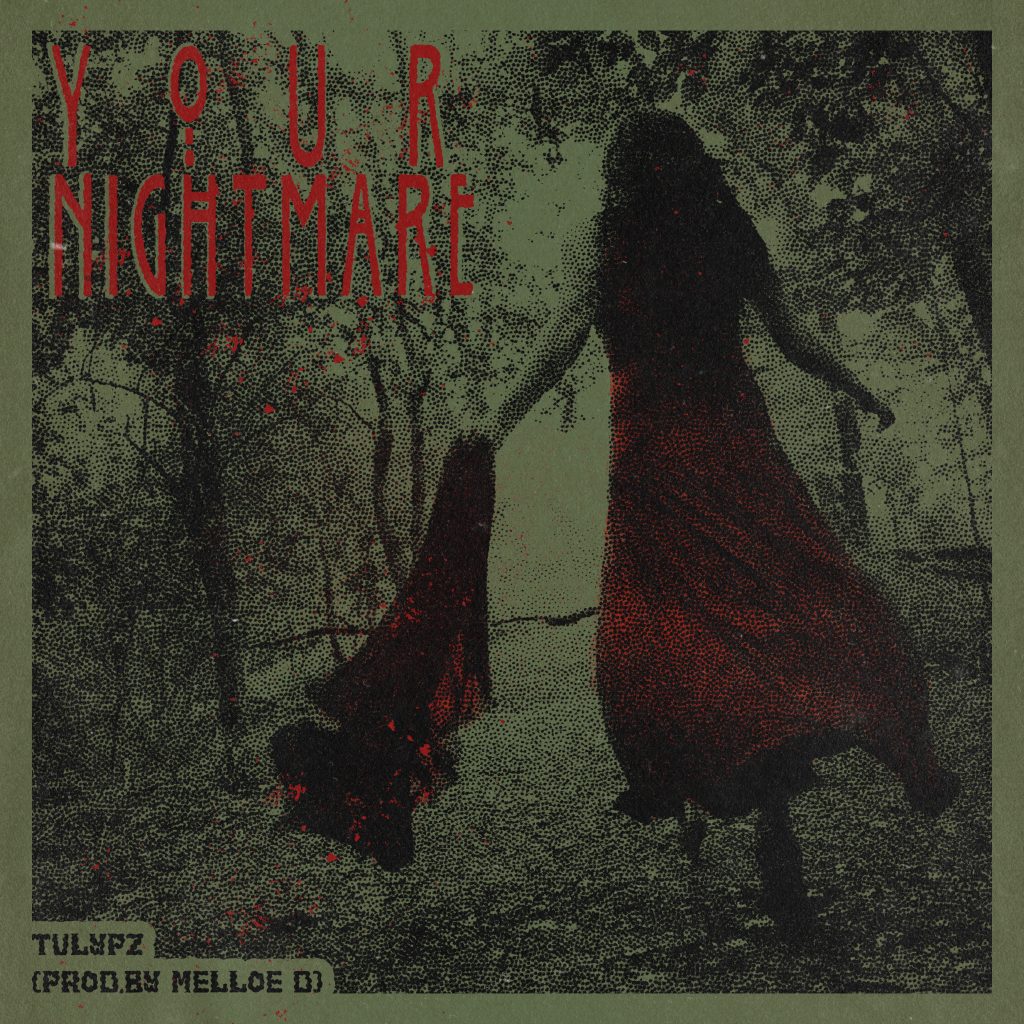 Arousing that fear, so primordial and rooted in what we can’t entirely know or control, the ethereal and rarefied aesthetic of the song is juxtaposed with a granular and dense background, underlining how this feeling is a perennial and essential presence in our lives.

The release of “Your Nightmare” is accompanied by an official video. Check it out by visiting the Fluid Tones Music YouTube channel.

Listen now to “Your Nightmare” by Tulypz and Melloe D, available in streaming on all major digital platforms.

To know more about this promising artist and her music, find and follow Tulypz all over the web by checking the links below: