Still stuck to the stereotype of female weakness?

Listen to the soulful vocal power of Tori Cross's 'Woman'

and change your mind

Breathtaking, powerful and inspiring. This is Tori Cross with her latest single 'Woman', a truly brilliant delivery from this Birmingham's talented singer-songwriter, carrying on her empowering message that aims to inspire a generation of women and girls to be themselves and to see their strength while also embracing their vulnerabilities.

Magically tinged with a gospel vein and a slightly retro flavour, with this remarkable production Tori give us a modern pop soul song, highlighted by a fresh touch and by the silky and smooth vocal timbre of this astounding singer.

With a full-bodied and dense sound, ‘Woman’ exudes deep soul and timeless refinement, thanks also to the contribution of Tee Soulful’s production, the mix by Tom Longworth, and the mastering by Michael Seary. The sum of these elements plus Tori’s stylistic charm bring us a track of exquisite musical craftsmanship.

Written to celebrate womanhood and published on March 6 2020 in honour of International Women’s Day, ‘Woman’ has already gained recognition from BBC Introducing Merseyside. Radio Dj Dave Monks has played the track both on his show on BBC Merseyside and on BBC Radio six.

Tori worked and developed her art in Liverpool, where she was involved in the LIMF Academy, performing at the LIMF music festival every year and travelling to Hanover, Germany, for a song-writing project in collaboration with UNESCO in 2019.

Tori supported artists such as Shura and West Life, and performed at the Future Yard Fest, LIMF Festival and Birmingham Foodies Festival in 2019.

In addition to writing and publishing her own material, Tori also works as a song-writer and producer with emerging artists, helping to develop their style and to encourage and inspire a new generation of artists. 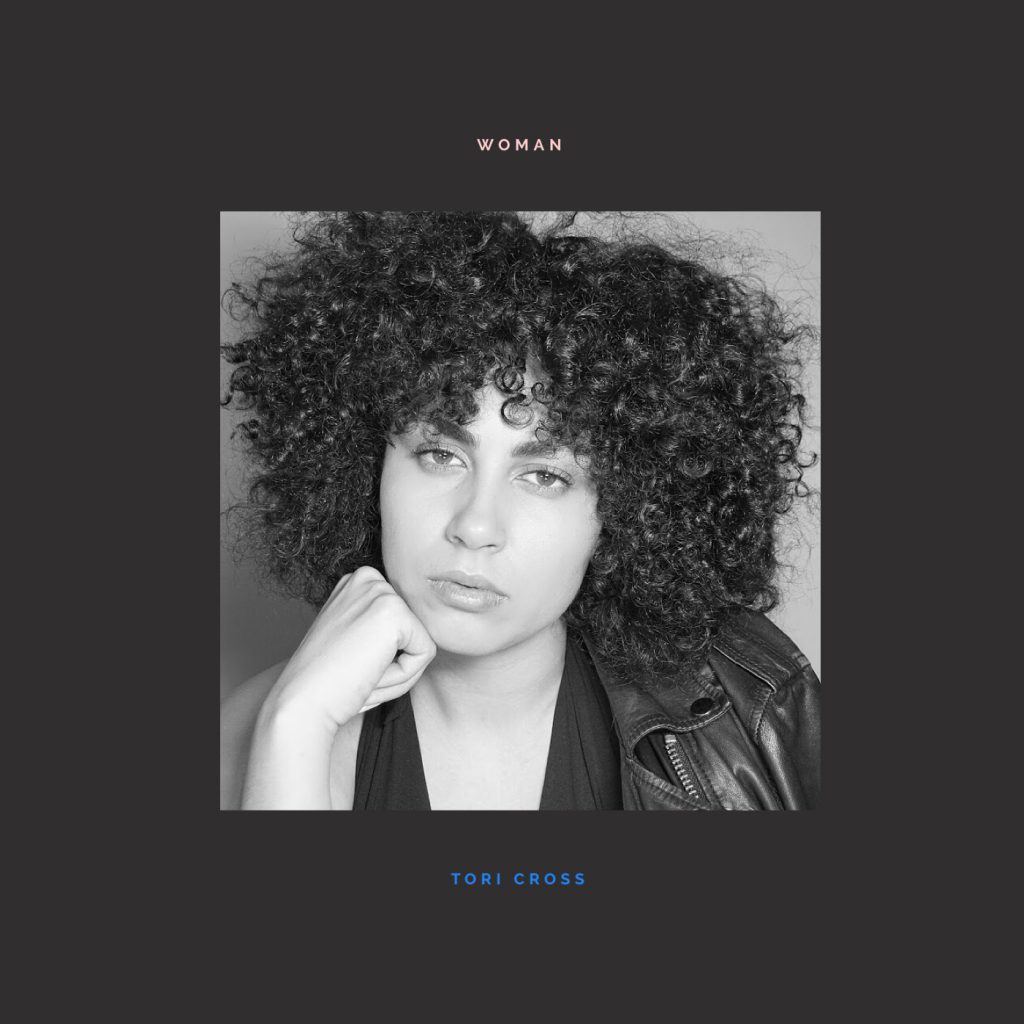 To find out more about Tori Cross and her music, check the links below: