from Lamma Island in Hong Kong

one of the most beautiful albums of ambient folk 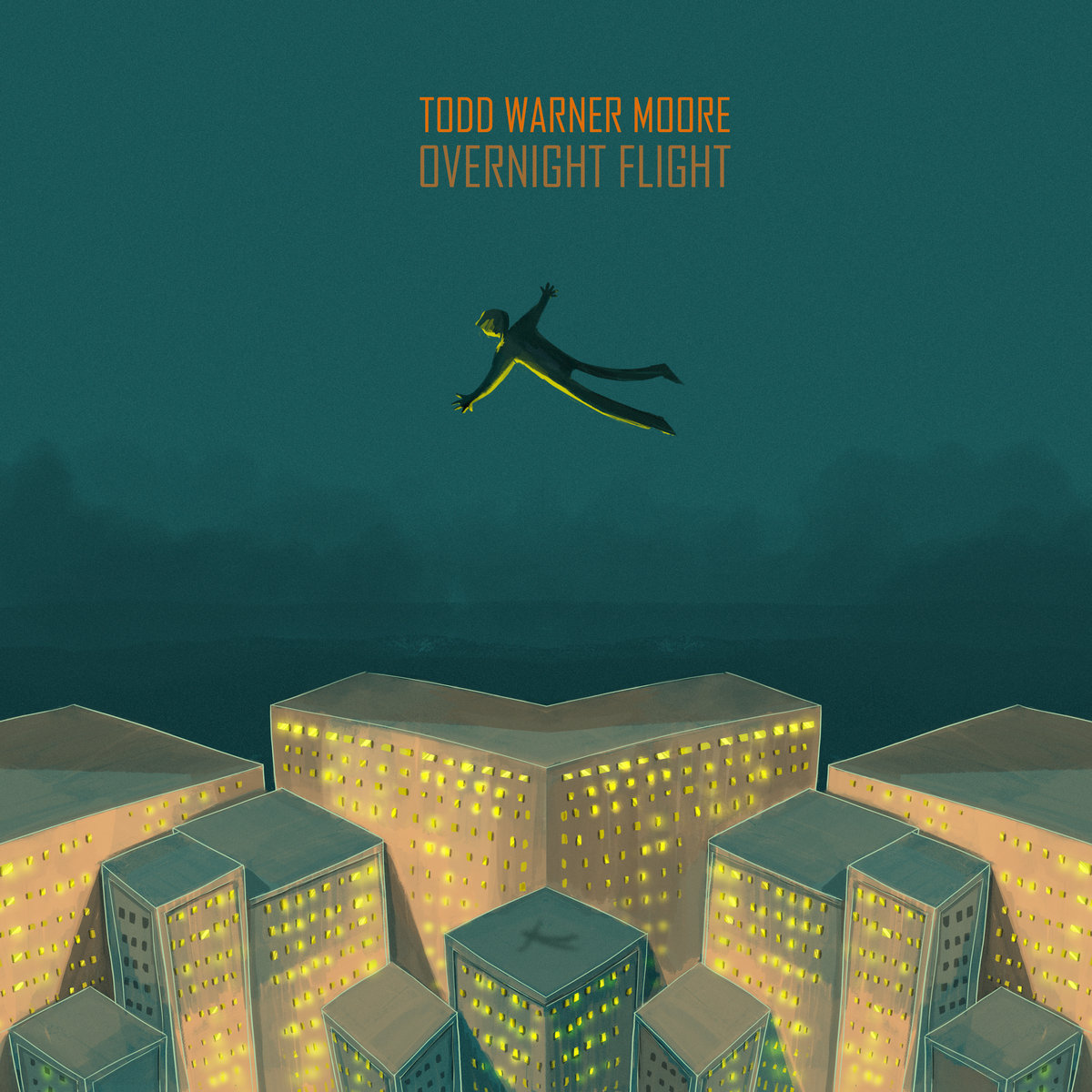 From Lamma Island in Hong Kong, where he has lived for the past nine years, acoustic folk singer-songwriter and modern poet Todd Warner Moore shares with us the genuineness and the abundance of his creative inspirations, thanks to his 6th full-length release since 2018, the album ‘Overnight Flight’.

Originally from Kansas City, Kansas, U.S.A., Todd Warner Moore has penned a diverse and wide catalogue of music over time, delivering dashes of folk, ’60s psychedelia, Americana, ’70s singer/songwriting, gipsy, and Latin music. We first had a chance to meet with his talent thanks to the release of his album ‘Starry Sounds’ – you can read about it in our previous article – thanks to which Todd garnered all of our attention.

And today, Moore is back, with a new collection of 9 songs, gifting us a magical slice of ambient folk, enlightened by his singer-songwriter vision. As with his previous releases, ‘Overnight Flight’ is far from being a rushed creation: richly detailed, it further expands with heightened wisdom the musical delivery and the lyrical vision that makes Moore’s music something unique.

Over time, Todd has performed in several bands, including Acoustic Juice and Budapest-based Tea Thieves, and this is something that clearly reflects in this new album.

Covering a kaleidoscopic range of deep nuances and human emotions, Warner expresses all his poetic and elegant touch, reflected in seven sung tracks and two instrumental ones. Moving from the crests of the most uplifting joy, to the deepest valley of meditative thought, the entire album is an organic and natural flight, by which the artist depicts an overall observation of our current Zeitgeist and the challenges of the world we’re living in.

Seeking for the gold nugget among the tracks of ‘Overnight Flight’, we would speak of the delicacy and pictorial prose of ‘Suns’. A master piece of musicianship, gracefully blended between rhythmic guitars, touching vocals and melodic harmonies. Something that breath and shine as a gem between the gems.

Along the whole album there is a sort of magic powder that Todd is capable to masterfully sprinkle throughout his songs. And the grains that make the magic, alongside Todd’s fine art and talent, are the artists who worked with him on the album.

From the violin and viola of William Stewart, to the cello of Daniel González, the double bass of Issar Schulman, the guitars of Horacio Valdivieso and Roberto Diana, not to mention Leah Hart, Nicole Stella and Michael Kentish on the backing vocals, we want to name them all, because together they created a naturally flawless and deeply unique work.

For those still unfamiliar with Todd’s music, ‘Overnight Flight’ is an excellent entry point. For everyone else, it is once again a formidable opportunity to get lost and find yourself again in the folds of the poems made into music by this amazing artist.

Listen now to ‘Overnight Flight’, the latest album from Todd Warner Moore, available on your preferred digital platform, and check the links below to find out more about his music: 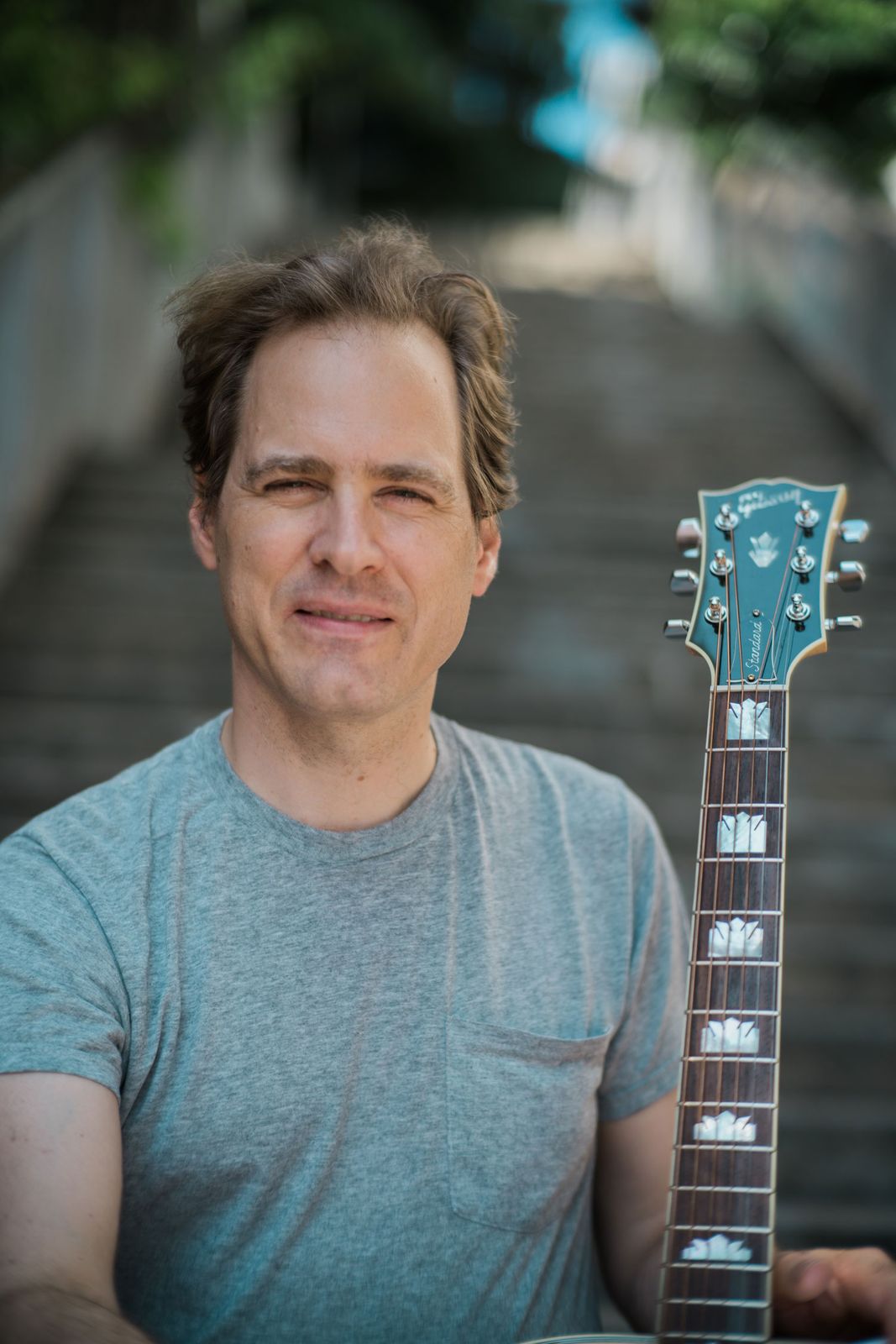 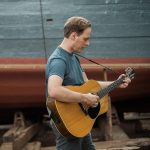 In 2019, singer and songwriter Todd Warner Moore, released Starry Sounds, a beautiful album in its simplicity, which channels all the talent of this artist. Having moved