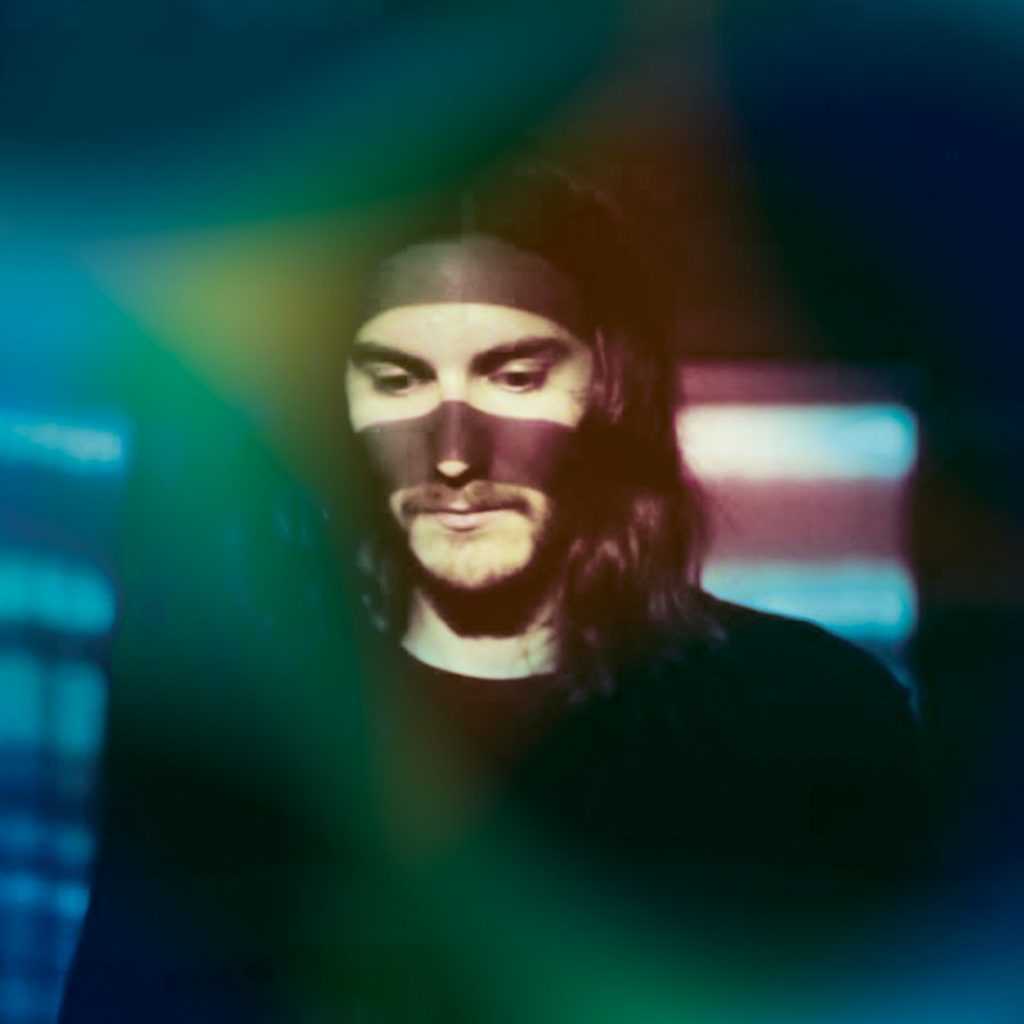 has release his new EP

'These Are All Songs Marley Would Hate'

devoting the profits to Wildlife Victoria, to provide aid to animals suffering from the Australia's bushfires.

Nicholas Comaratta is the DJ, producer and multi-instrumentalist from Brooklyn, NY, behind the name The Space Wanderer. By combining synthesis with computerized sampling, he produces electronic dance music with experimental drifts that span a myriad of styles and subgenres.

Thanks to his creativity, he developed a unique style, setting up DJ sets where he broadly spreads his roots with sounds more typical of psychedelic, acid house, and techno. From the classics of deep disco to the gems of the underground house, that of The Space Wanderer is an international sound.

He currently holds monthly DJing residencies at Jupiter Disco, Our Wicked Lady, and Gold Sounds in Brooklyn, and sings and plays guitar in the psychedelic rock band AQUID. With fellow producer and friend TTilawok, he directs the independent record label Postseason Franchise Records.

The Space Wanderer’s latest project is a 6-track EP titled ‘These Are All Songs Marley Would Hate’, released in honor of Marley, love of his life that passed away in 2018. Nicholas never planned to release these tracks, but following the fires that devastated Australia, he decided to release them, devoting 100% of the profits to Wildlife Victoria, to provide help to the animals suffering from that devastation.

Listen now to These Are All Songs Marley Would Hate’, the latest EP from The Space Wanderer, available on:

To find out more about The Space Wanderer, check the links below: