comes the first volume
of their remixes collection

The Safety Word is an electronic duo from Melbourne, Australia. A creative team comprised of songwriters John Rousvanis (vocals and electric guitar) and Simon Quinn (laptop and keys), who, in addition to playing as a compact unit, expand their music and bring to life unique performances, including an assortment of guest musicians.

They have played in countless venues around the Melbourne live scene, including performing at Toff in Town, The Gasometer, Whole Lotta Love, The Bergy Setlzer, Ya-Yah’s, and The Northcote Social Club, as well as festival appearances at White Night, Chill Out and The Renaissance Festival.

Their music has been played on JJJ Unearthed, RRR, PBS, and countless other radio stations, both physical and digital.

Released in July 2020, The Safety Word’s ‘Remixed Volume 1’ is the first of three remix albums the band has curated, including remixes signed by Men Imitating Machines, Robodop Snei, Eckul, Increment and Numatica, as well as collaborations with PurpleZain and Spectoral.

Initially started as an EP, when multiple producers heard about it and asked to be involved, the project gradually grew, first into a full-length album, and then extended into a triptych split across three albums.

With atmospheres that instill electronic euphoria, The Safety Word showcases a captivating, dynamic and immersive project that engages and accompanies us through different styles and subgenres.

Ranging from glitch, progressive house, future-pop, and alternative R&B, to synth-pop, dub, and hip-hop, this first volume packaged by The Safety Word is a collection of warm tones, sinuous lines, and enveloping sounds; a richness of elements, all tied together by the distinctive vocals of John Rousvanis and the evocative synths of producer Simon Quinn.

An organic cruise that leads us softly along the curves of dream pop, chillwave, and trip-hop, ‘Volume 1’ glides between reflective downtempo valleys, rounded R&B crests, and enthralling and sparkling touches of trip-hop and future.

The pinnacle of the entire album is the vibrant lead track ‘Dreams’, a collaboration with the future-pop, alternative R&B artist from Melbourne, Spectoral. 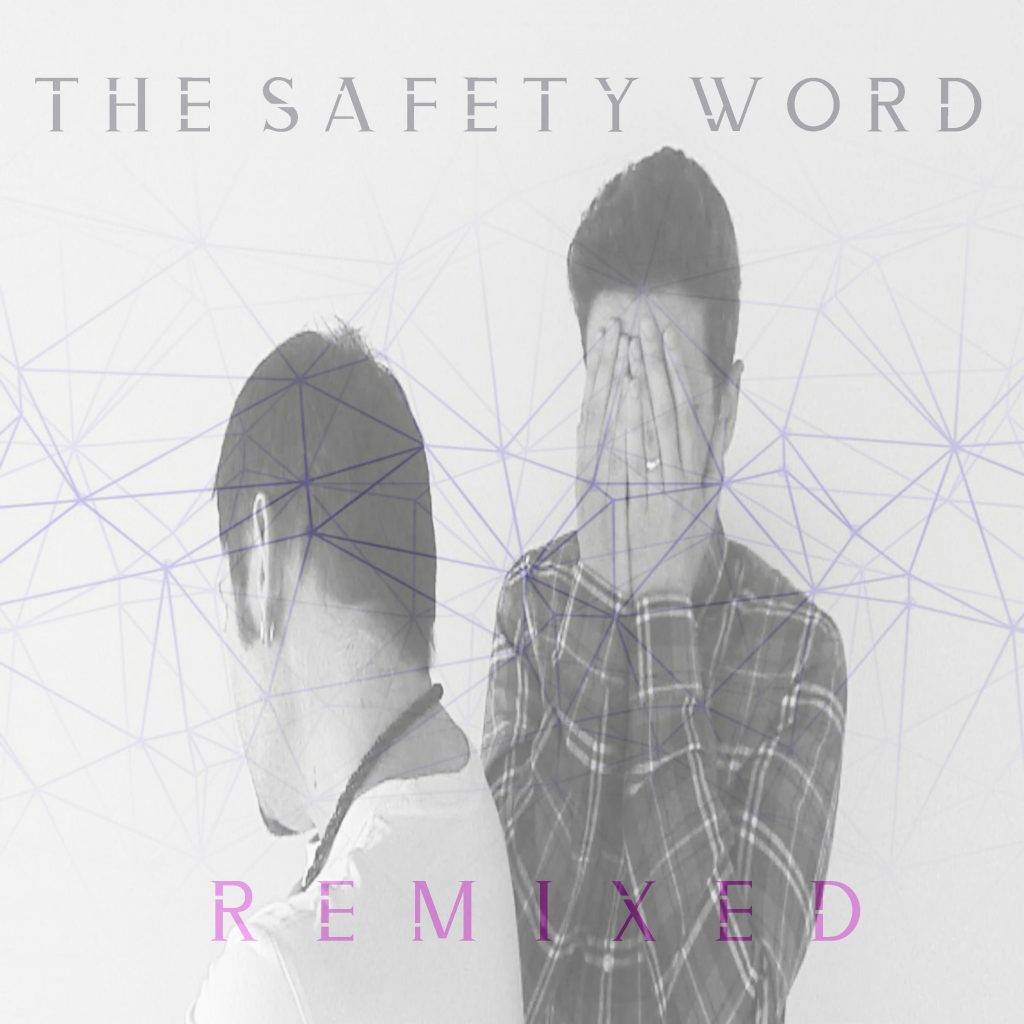 The release of the lead single ‘Dreams’ is accompanied by a lyric video. Check it out on The Safety Word’s YouTube channel.

Mirror of that zeitgeist we are experiencing in 2020, ‘Dreams’ underlines that restless desire to go out and celebrate freedom. Here Spectoral dreams of our next escape, while current circumstances keep us locked down. The song transports us to inspired moments of summer freedom, to leave the present moment behind and fly away, towards that next trip, that next vacation.

Among abstract guitars, deep basses, ambient landscapes, and dreamy voices, the wealth of elements that The Safety Word has managed to enclose in this unmissable collection is impressive, capable like few others, of giving new surprises with every listening.

To be discovered and rediscovered at every single listening, with ‘Remixed, Volume 1’ The Safety Word represents one of the most interesting discoveries we have made in recent times, among the remix collections and beyond.

Listen now to ‘Remixed Volume 1’, and find out more about The Safety Word and their music by checking the links below: