Out of any scheme or rule set by the dogmas of canonical production, The RRA returns with a new histrionic creative hyperbole, releasing the official video of 'Baby baby baby baby baby'.

The RRA is a psychedelic blues funk-rock band from Chicago that has been around since 2009, the brainchild of the creative extravagance of James Henes The Menace, an artist who suffers from schizoaffective disorder and experiments with self-mutilation and sleep deprivation, in order to accomplish channeling psychic energies.

With over 10 years of activity behind them, two albums available on all digital markets, and hundreds of original music videos and songs uploaded to YouTube, the RRA actively license their original content to the television and film industries.

The song is also accompanied by an official video, a visual hyperbole composed of a schizophrenic succession of shots and hints of dance steps, that stands in stark contrast to the bluesy rhythm of the song. Undoubtedly the video is a great match for the histrionic creative embrace resulting from the artistic vision of The RRA. The official video of ‘Baby baby baby baby baby’ is available on The RRA Youtube channel. 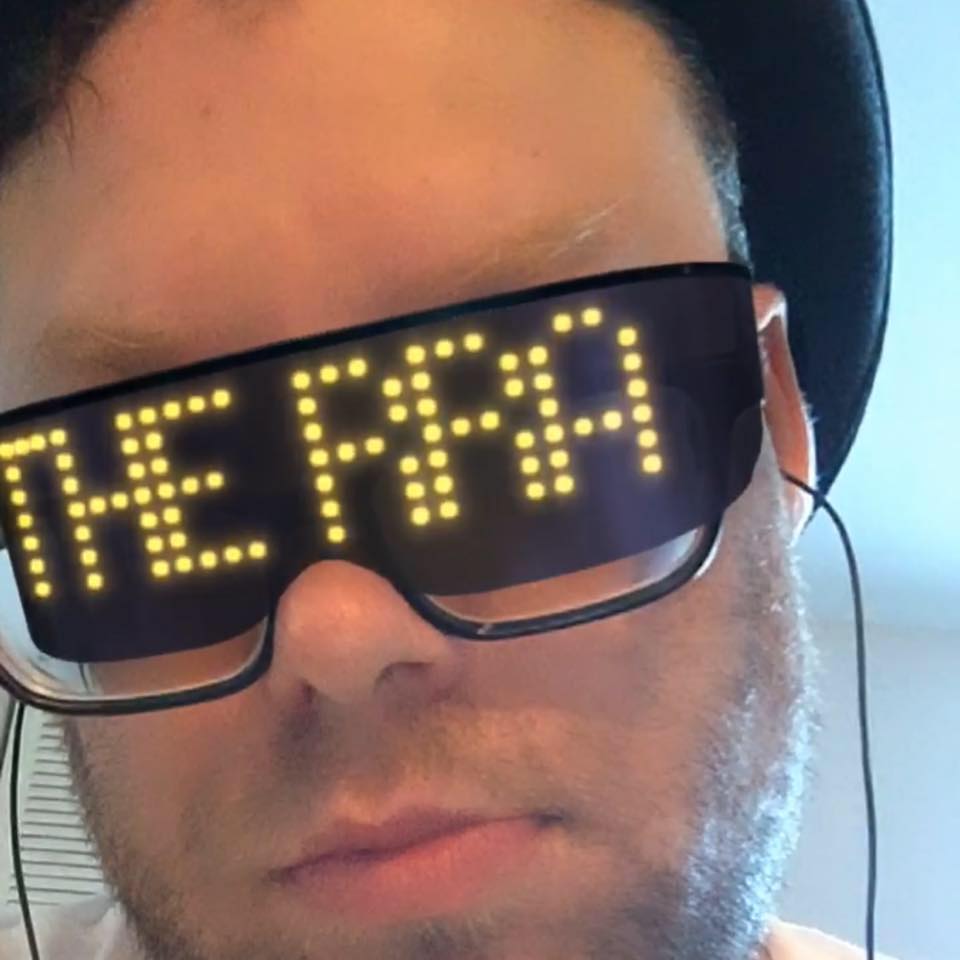 To find out more about The RRA and their music, check out the links on the side and don’t miss the interview we did recently!

First of all, in addition to James Henes The Menace, who are the members of The RRA?

The RRA is a recording group that has a rotation of members in it. In the studio I always use Adam Lukow, known as Angus McDougal. However when I perform live I use alternate drummers known as David Kelly or Eamon Condon. Rhythm guitar is always James Henes The Menace, same with vocals. At times I will use Keith Bondi for lead guitar and other times I will use a good lead guitarist by the name of David Victor. As far as Bass goes, James Henes handles the bass in all the studio tracks because I was a Bassist in my high school orchestra and I appreciate and love the instrument.

The music of The RRA seems particularly influenced by Henes’ mental disorder. Yet, despite the idea of “disorder”, there is an overarching sense of awareness and consistency, that for example is also shown through your respect for the rules of the structure of the songs. So how big are the aware and unaware components in The RRA’s music?

A lot is happening in the music of the RRA. And is it all directly correlated to James Henes The Menace’s mental disorder? Yes and no. I believe what makes our sound or unique signature sound out of left field is that unpredictability that comes from James. Also energy levels according to Henes The Menace are directly related to the energy levels within songs.

Let’s talk about the inspiration needed to write a new piece: is it an active process of research? Does it need to be stimulated? Or is it the inspiration itself that comes to you and knocks on your door, asking to enter? Because, on your Youtube channel you have published hundreds of music videos, sometimes even weekly, and yet other artists struggle to release a single a month. How can you be so prolific and remain consistent with your stylistic signature?

I don’t compare myself to other Artists out there around the world who are struggling right now. During this time of quarantine in 2020 artists are losing gigs and so on so I would never talk bad about an artist. How do we maintain such a consistent and healthy amount of original material? Probably because I am inspired constantly by everything around me.

Do you have any anticipation on upcoming projects and upcoming releases for us?

We have a musical collaboration that will serve as the soundtrack to an indie film we are developing call time travel communication with Writer Joe Halbert and myself.