that sound like a passionate and caressingly vibrant embrace 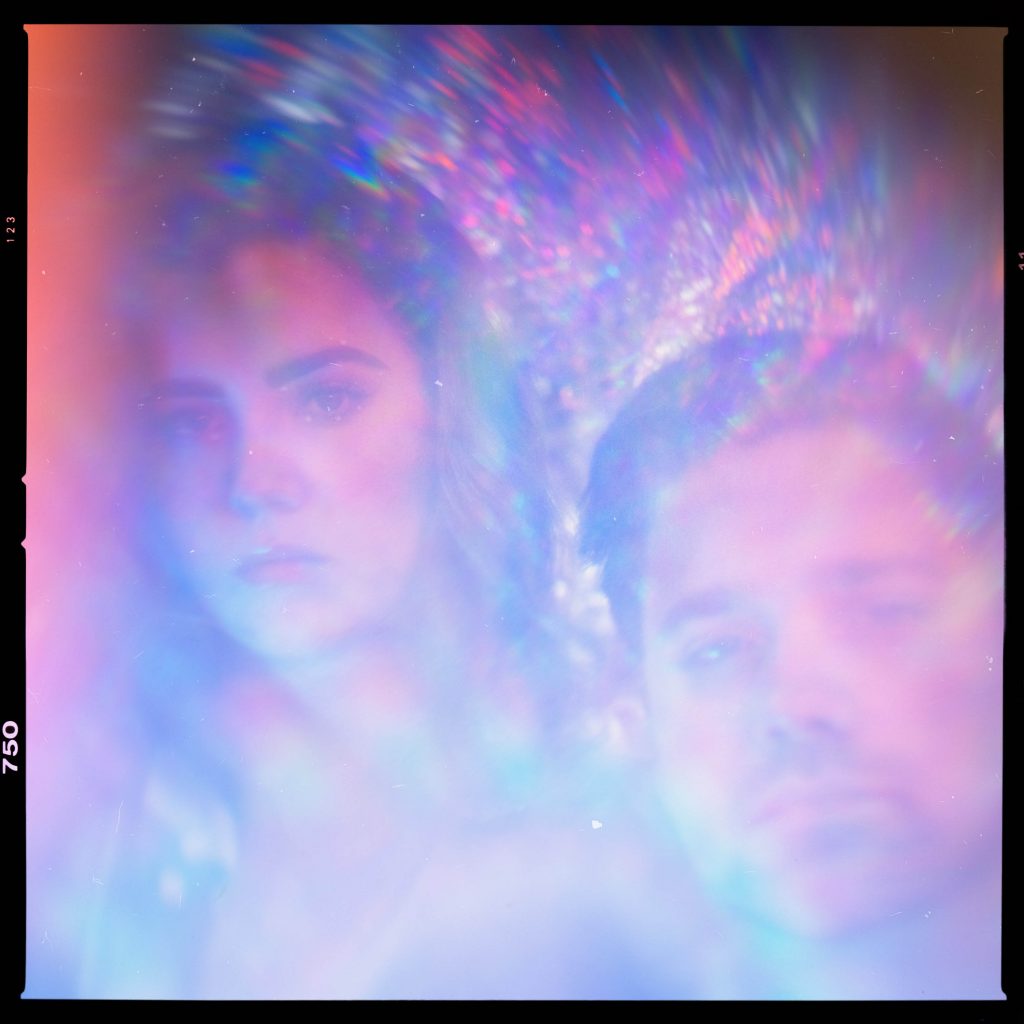 Following their future pop banger 'Dead Or Alive', the latest from Swedish brother-sister duo The Endorphins is a number that gives goosebumps at every listening.

Soul and hearth of The Endorphins

She’s the singer with a gilded voice, he is the producer with a magical touch. Alva and August Heldt grew up together in the middle of the bursting music scene in Stockholm, Sweden.

The first chapter of the future R&B duo was written in 2017, when they signed their first songs to the popular YouTube channel / label Majestic Casual, known for releasing music by acts such as Mura Masa, KAYTRANADA, and Disclosure, just to name a few.

Based on feel-good vibes, the poetry of everyday life, and simple words, The Endorphins create dreamy, euphoric, soulful and funky music inspired by ’90s R&B and ’60s Motown.

“Our music is all about inducing endorphins. It’s about love, friendship, parties and sex. The vibe of our songs is influenced by the good vibes that were floating around NYC in the 70’s – that escape from reality that the disco was built upon,” The Endorphins say.

After over 12 million streams amassed from all over the web, and following their debut EP ‘Sublime’, released in 2019, in 2020 The Endorphins are ready to write a new chapter of their story, with two new EPs and more coming out later this year. 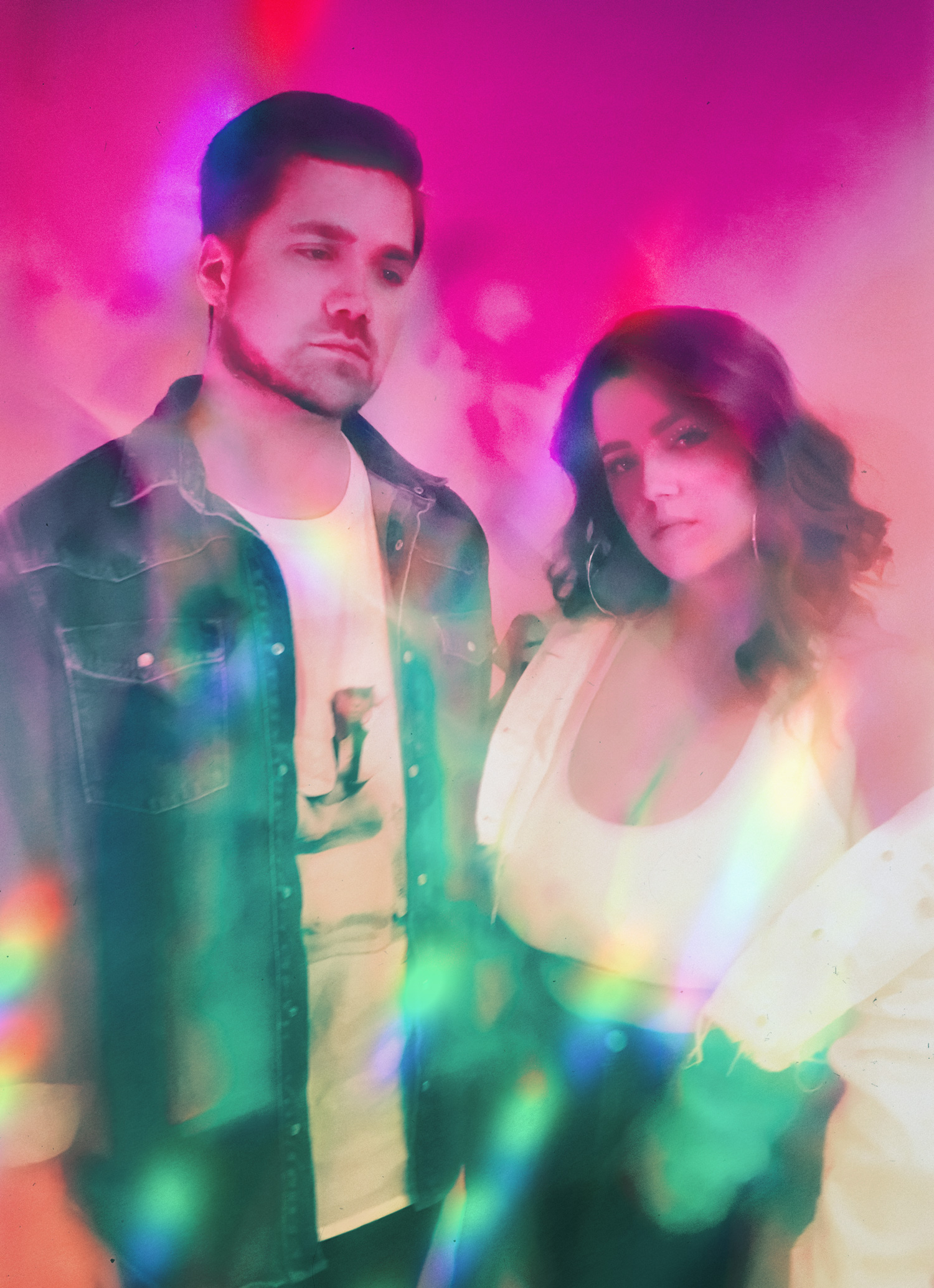 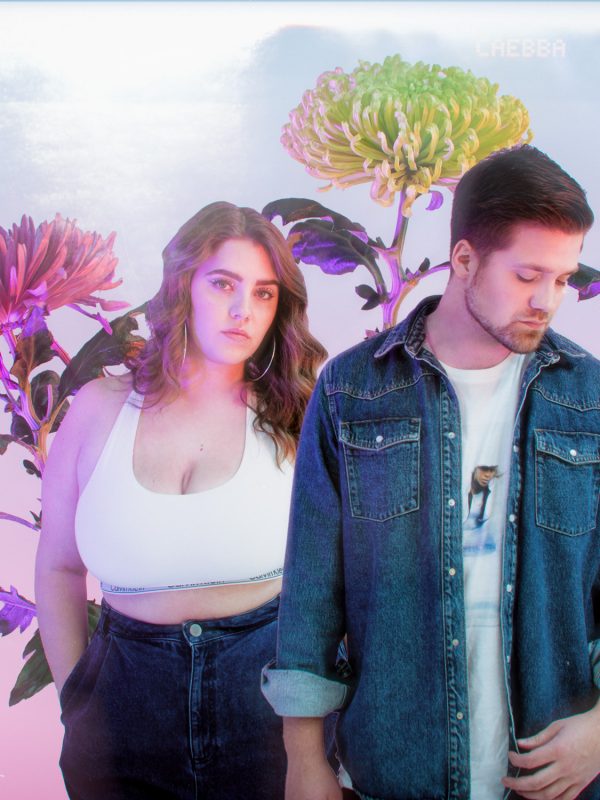 Following their future pop banger ‘Dead Or Alive’ – we have previously covered it here: The Endorphins // Dead Or Alive – the Swedish brother-and-sister duo has recently released their brand-new single ‘Parachute’.

A ’90s R&B-inspired slow jam nugget, ‘Parachute’ is a track deeply infused by that feel-good atmosphere that characterizes The Endorphins’ style, enhanced by a nostalgic aftertaste that makes the musical delivery relatable.

Talking about their second single, The Endorphins say: “We wrote the music five years before we wrote the lyrics. It’s a song simply about falling head over heels for someone. When you feel like everything is moving very fast and you can’t control it. You just wanna be with that someone and nowhere else. It’s kind of scary and amazing at the same time.”

Moved by sensual syncopated beats and bright dreamy synths, the song envelops us in a mesmerizing sound scape. The organic texture of the entire mix lets us appreciate the intertwining of the melodies in all their fulfilling splendor, which flows gently and effortlessly on the touching drive of  Alva’s exquisite vocal performance.

Goosebumps at every listening

With their latest work, siblings The Endorphins show off once again all their talent. The golden glowing layers, Alva’s impeccable vocal ability, and the valuable and peculiar quality of the production are the right ingredients, that raise The Endorphins’ alternative pop in a contemporary key.

This finely sophisticated song is the perfect entry point to their recent EP ‘Afterglow’, and makes us even more eager to listen to their next work.

‘Parachute’ is written by August Heldt, Erik Rapp and Daniel Sandell. Produced by S.T.Y.A and pure. and Almkvist. Guitars by André Sundh. Mixed by Adam Rendström.

Listen now to ‘Parachute’, the latest single from The Endorphins, off of their EP ‘Afterglow’, both available for streaming on all the major digital platforms.

To know more about The Endorphins, find and follow them all over the web by checking the links below:

Read more about The Endorphins 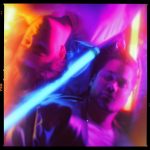 The Endorphins // Dead Or Alive

From siblings Alva and August Heldt aka The Endorphins comes Dead Or Alive, their latest smoky and gripping future R&B single