The Cabaret Quicksand is a Canadian band, formed by Craig Rewbury in 2016 as a recording project of his songs.

Aiming to do something different, instead of having one canonical group to record the material, he wanted to use musicians, friends, and family, involving people who had a connection with him, both from the past and present, whether it was from playing, recording or simply admiring.

It was obvious from the start that Richard Allen Brown would play all the drums and percussion with Craig. It couldn’t be otherwise as the two have spent the past 13 years providing the popular Niagara Cover band Jonesy.

To further thicken the line-up, Craig called on some other heavyweights for this project including other Jonesy members, such as Brad Battle, Jesse Stull, Gary Borden, Marc Ganetakos, Phil Wellman, Mike Palermo, and John Bowman.

Each of these talented players brings a unique element and style to Craig’s songs which sprouts out from past experiences, relationships with people, and world issues.

The sound developed by this rosy group of talents range from Rock, to Pop, up to Blues and even Country, sporting a reckoning unicum that’s still on the rise since the release of their first single “Trepidation” in April 2017. 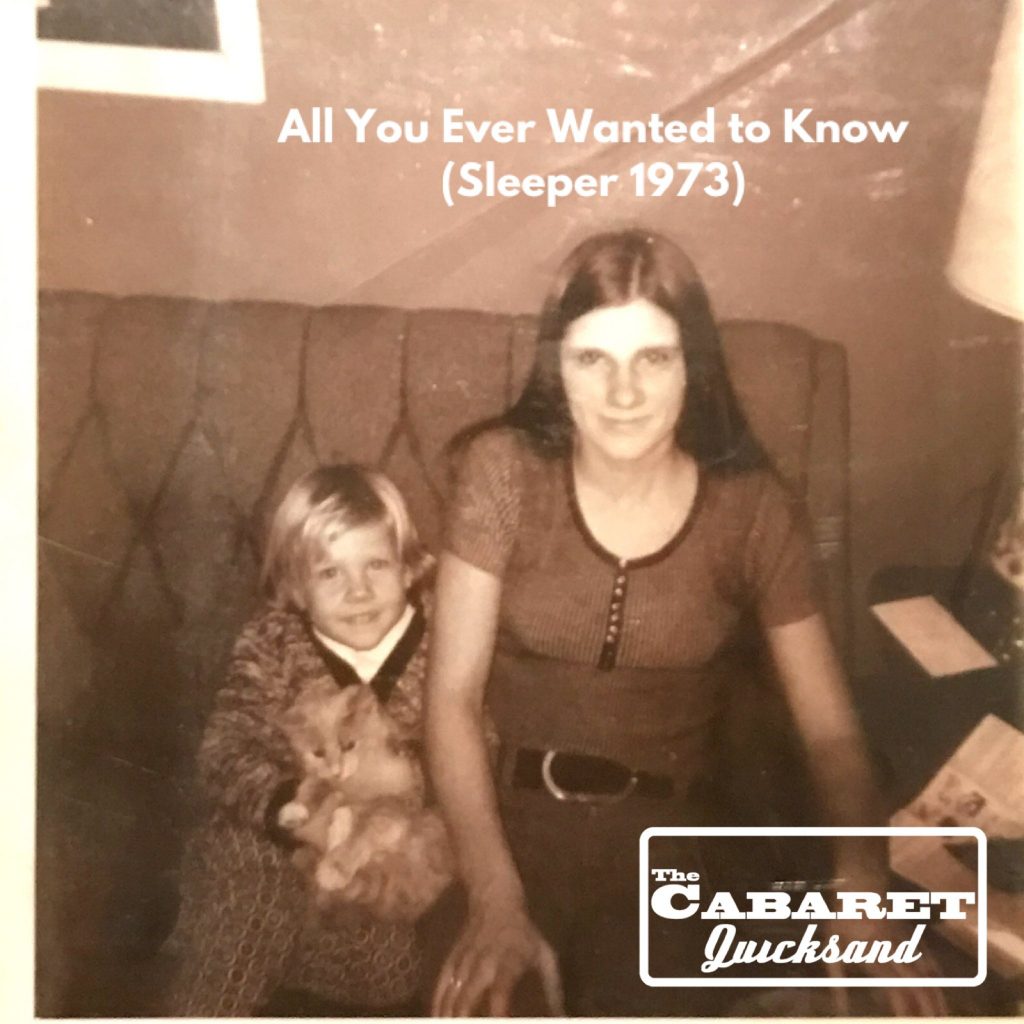 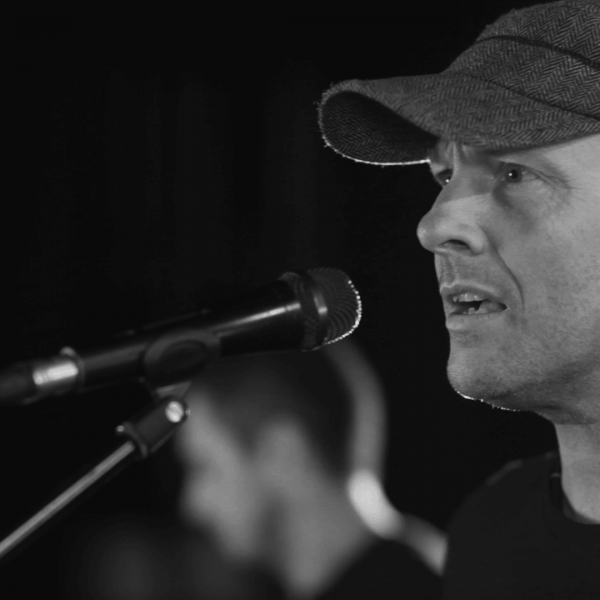 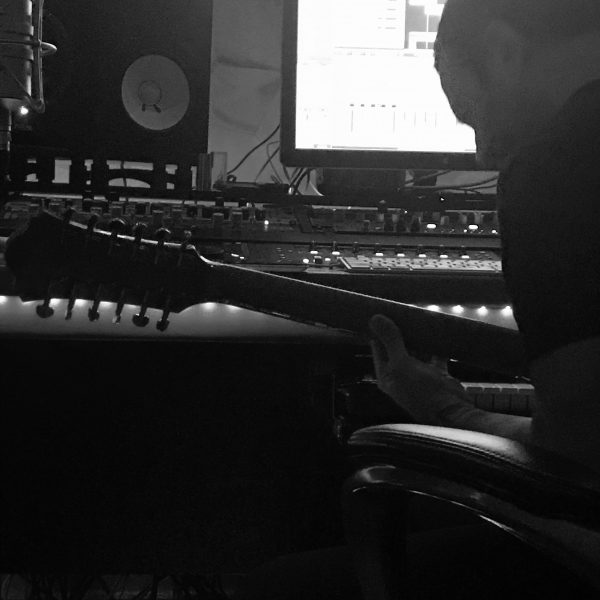 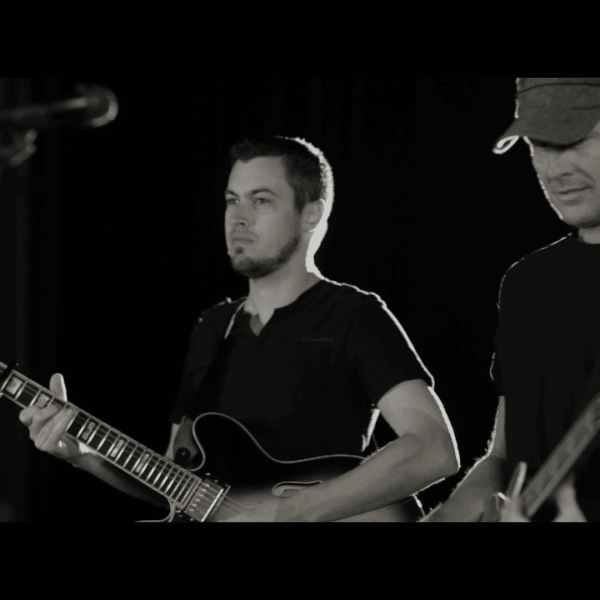 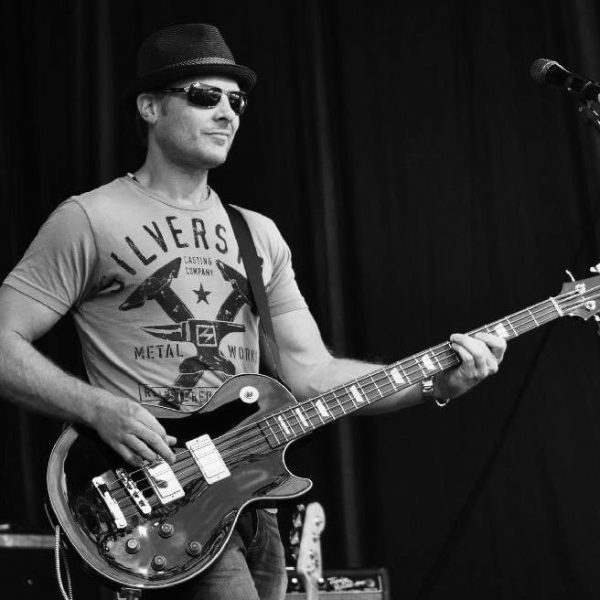 The latest by The Cabaret Quicksand is the single and video for “All You Ever Wanted to Know (Sleeper 1973).” Released on October 30th, 2020, the song is an imaginative fantasy “about what it would be like if your older self, experienced and wiser, could advise your younger self about the decisions you should make while living your life,” explained Rewbury speaking about the song’s theme.

The perspective here is thoughtful, apparently dystopian, because while the mature character is preaching to his younger self, the question raised by The Cabaret Quicksand directs us to wonder what it would be like to wake up, let’s say in a hundred years, and try to exist in the world without being able to draw from the learning and experience that have shaped and molded our present self.

You only can be one person at a time, which is the present. But what if the future YOU was trying to guide YOU through the present to save YOU from falling down and making those life-altering mistakes?

The release of “All You Ever Wanted to Know (Sleeper 1973)” is accompanied by a music video, signed by Justin Forster for CentreStageCreative.com

Find and watch it on The Cabaret Quicksand YouTube channel

As Craig explained to us, the idea that inspired the creation of this piece comes from “Sleeper,” a 1973 American futuristic science fiction comedy film directed by Woody Allen, written by Allen and Marshall Brickman, and featuring Allen with Diane Keaton as coprotagonists.

Having said all this, strictly returning to the song, the piece from The Cabaret Quicksand is a sophisticated juxtaposition particularly rich in instruments with different characterizing sound elements.

The composition offers a peculiar delivery, demonstrating the affable craftsmanship with which the band displays flair and talent.

With Sitar, Moog synths, aboriginal instruments, and a plethora of percussions, “All You Ever Wanted to Know” is an incredibly fascinating release. Inside there are so many secrets to be revealed with each listen, like few other works.

As vivid as it is visionary, as ethereal as it is palpable, as insinuating as it is liberating, this work enhances the depth, the organicity, and the boundless vision, as sophisticated as it is relatable, that this band manages to unleash.

We are sure, despite our long introductory digression, many who have come to read this far and who have not yet listened to the song are a little confused.

Well, the time has come to press play and find in the music of The Cabaret Quicksand what sometimes cannot be explained even in millions of words.

On the other hand, musical literacy passes through the music itself. And the masters of The Baret Quicksand confirm this once again.

Listen now to "All You Ever Wanted to Know, Sleeper 1973," the latest Single by The Cabaret Quicksand, available in streaming on all major digital platforms. You can find your favorite one via linktr.ee/thecabaretquicksand

You can also discover "All You Ever Wanted to Know, Sleeper 1973" and The Cabaret Quicksand music by listening to our playlist NOVA ERA, a weekly rotation featuring an eclectic selection of artists covered by Nova MUSIC blog.