A young and talented Afro artist based in Toronto, Canada, Teezle T is focused on trying to infuse the music industry with his personal touch, delivering what he labels as some “pulsar-like vibrations”

Having been making music for about 7/8 years, Teezle T first began to cultivate his creative streak just for fun. The spotlight turned on for Teezle in 2019 after he met Burna Boy.

In fact, it was in that year that the lucky encounter with Burna led him to open up the stage on Burna’s own African giant tour, followed by Davido’s Good Time tour.

Currently committed to completing ‘Pulsar’, his upcoming EP made of 6 tracks, which is set to drop in September, Teezle T also boasts being signed with the management ZERO RECESSION BOYZ (ZRB). These results have also arrived thanks to the songs that he has published to date.

This is a collection of different and versatile works, with which he was able to demonstrate his ability to skillfully move between various nuances of genre, up to perform effortlessly even in hip-hop.

Given the class of his releases, the quality of the productions emerges in the foreground, emphasizing a work ethic made up of attention to detail. This is no small merit, thanks to which Teezle T is able to highlight all his versatility, delivering a combination of Afro and Hip-hop that plays in an engaging and fresh way. 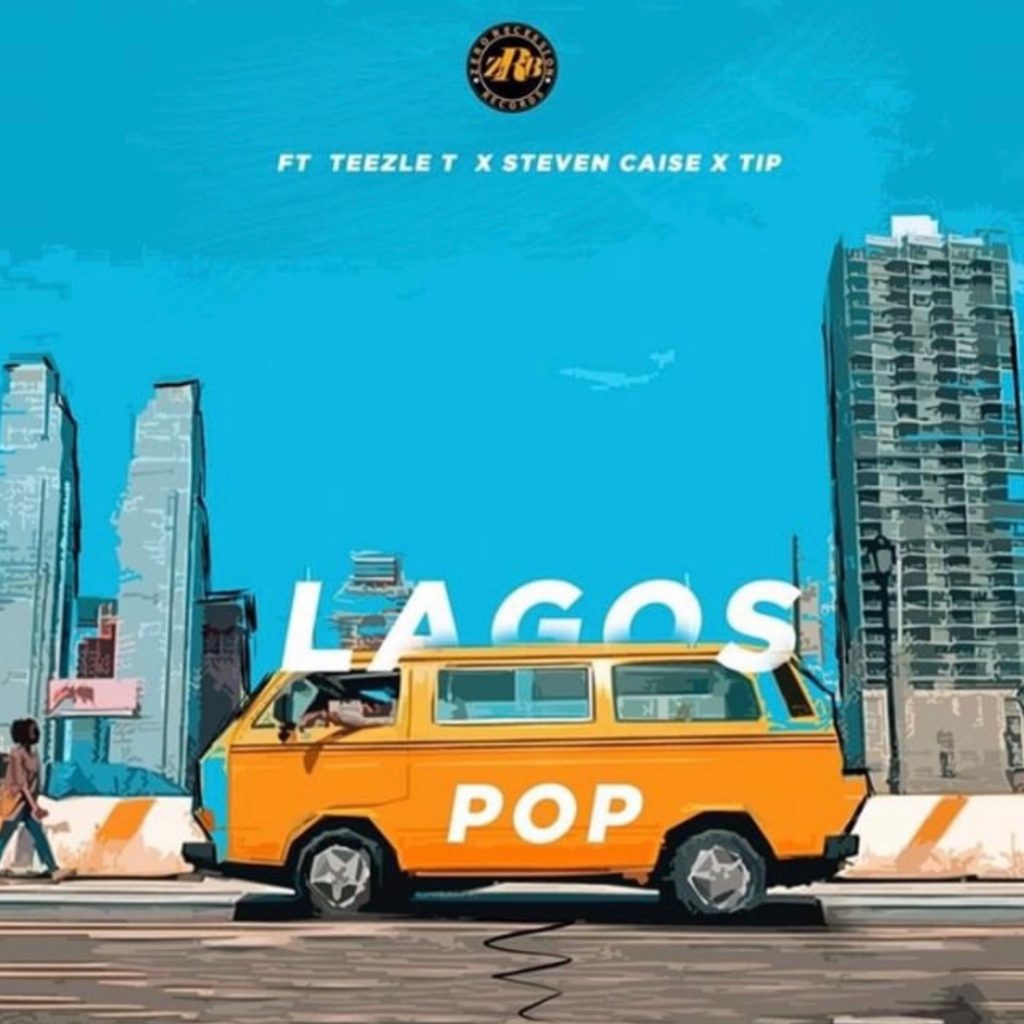 An example of this stylistic richness comes from ZRB’s single ‘Lagos Pop’, featuring Teezle T along with few other artists, such as T.I.P. and Steven Caise.

While remaining an Afro number, ‘Lagos Pop’ stands out for its sophisticated sound, embellished as it is by elements of Pop, Fusion, and Soul, which intertwine in a mix of elements that appears simple on the surface, but  actually offers a sophisticated and affably elaborate sound design.

Rhythmically enthralling, and feverishly danceable, ‘Lagos Pop’ moves dynamically in an organic flow, moved by the interchanges of Teezle T with the other artists featured on the track.

A modern and contemporary production, which even without reinventing the wheel, manages to significantly update the Afro genre, contaminating it with intelligence and richness with remarkable stylistic touches.

Therefore, ‘Lagos Pop’ is not only a safe listening for Afro lovers, but also a safe addition to any playlist, be it weekly or summer-long, a track we are sure you will want to accompany you for a long time.

ZRB’s ‘Pop Lake’, featuring Teezle T, Steven Caise, and T.I.P, is available for streaming on all the major digital platforms. Find your preferred one via fanlink.to/lagospop

To know more about Teezle T and his music, find and follow him all over the web by checking the links below:

Also, you can discover ‘Lago Pop’ on NOVA ERA, our playlist featuring on a weekly rotation all the artists covered by Nova MUSIC blog.