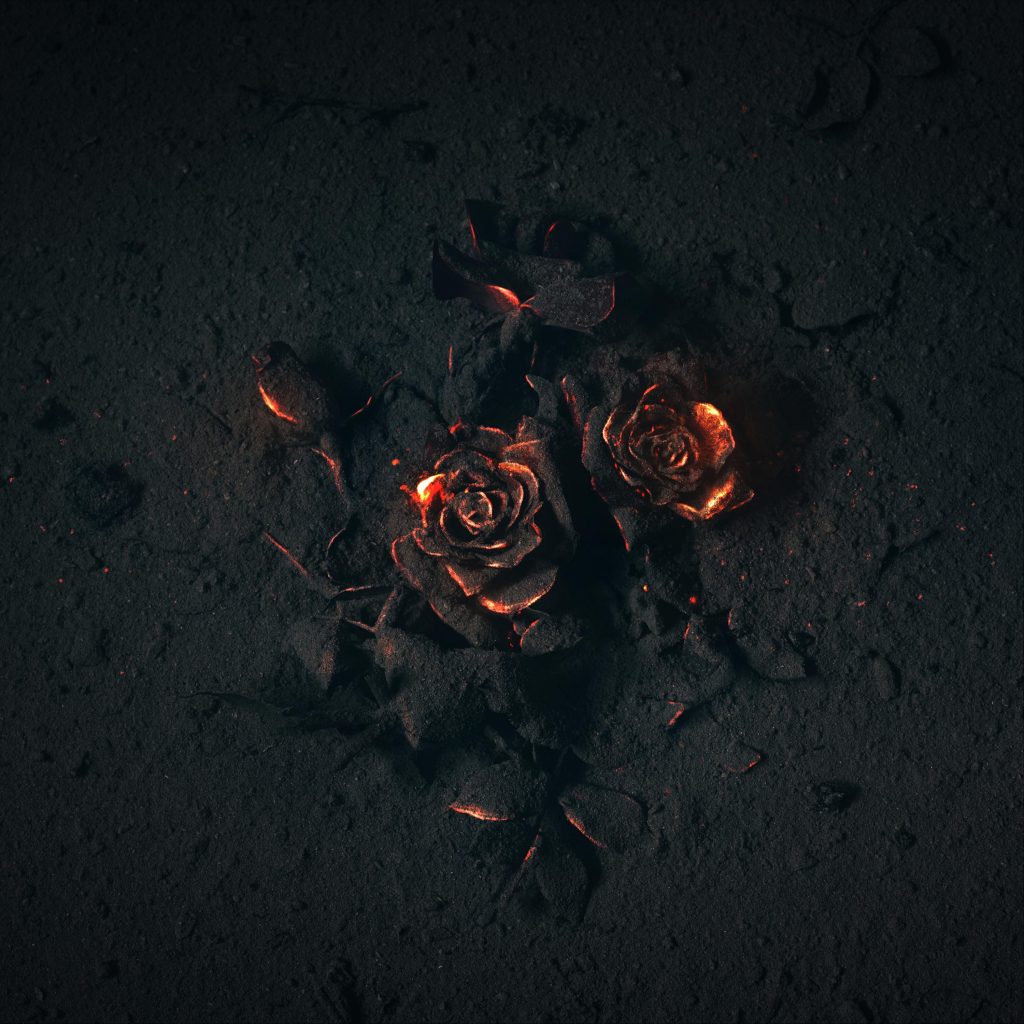 A rock performer based in LA, singer-songwriter, producer and prolific pianist, Tadini adds a fresh twist to the West Coast rock scene, also thanks to his multicultural background.

Born and raised in Brazil to an Italian family, he grew up going to a Chinese school, studied Mandarin for 11 years aside from being a native Portuguese speaker. Graduated at Berklee College of Music, Tadini moved to the US in 2015, and has been part of the Los Angeles rock scene since moving there in 2018.

Like an inspired reflection of the eclectic openness that shaped him, Tadini’s music presents itself as a rich and organic experimental mix, with which he skillfully moves between traditional American and European styles, as well as influences from his native Brazil, in addition to the sound from ’60s and ’70s old school rock.

Fruit and son of this patrimony of stimuli and artistic accents, which make Tadini’s music diverse and relatable to many, comes ‘The Arsonist’, a biting and ardent rock number off of his upcoming debut album ‘Collective Delusion’, set to be released during the summer. 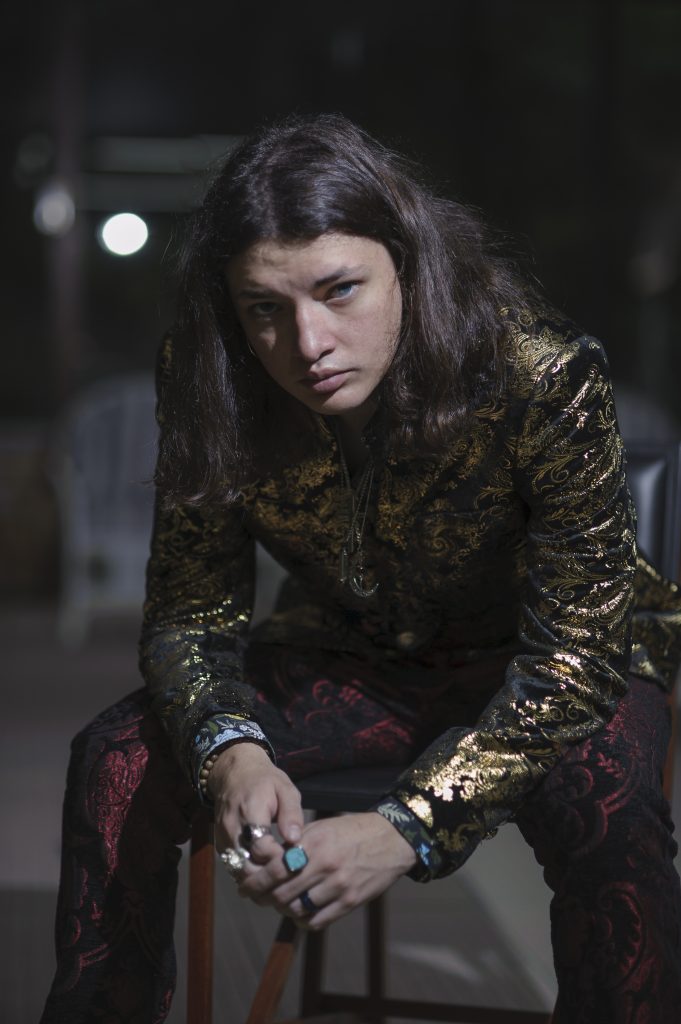 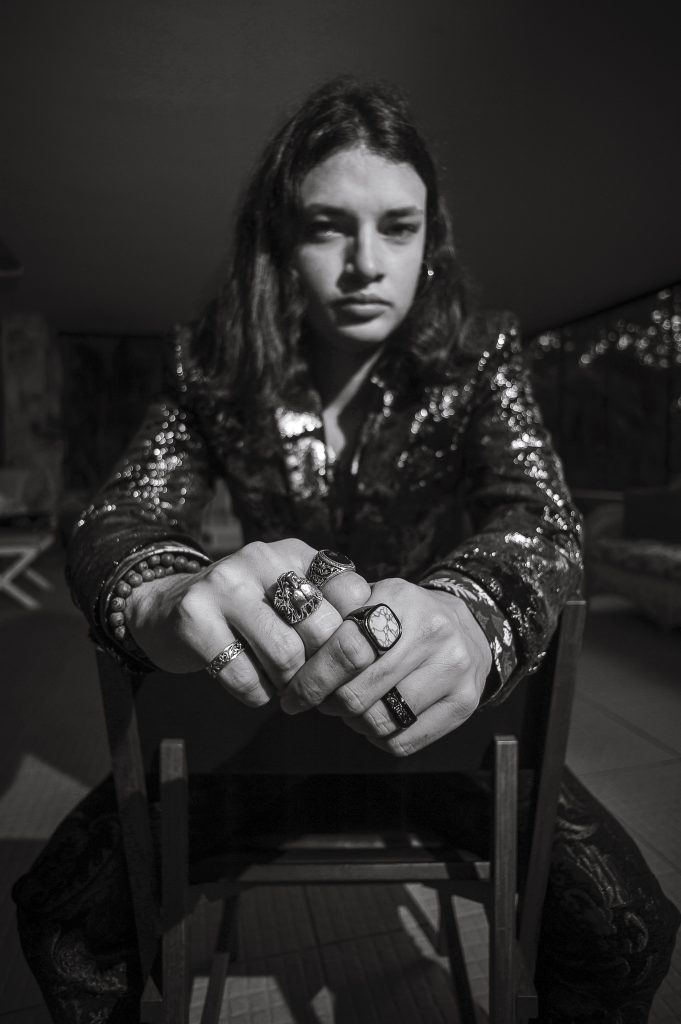 An exciting and immersive prologue that introduces us in a captivating way to the entire album, ‘The Arsonist’ is part of a collection of songs that come from years of ideas and experiences, with which Tadini travels through the folds of Blues, Jazz, modern Pop, and the classic and heavy rock from decades ago.

Given these premises and the remarkable depth of ‘The Arsonist’, we are eagerly awaiting the opportunity to listen to the entire album.

Listen now to ‘The Arsonist’, the first single from Tadini’s upcoming debut album ‘Collective Delusion’, available for streaming on all the major digital platforms. Find your preferred one via lucatadini.com

To know more about Tadini and his music, find and follow him all over the web, by checking the links below: