Detroit artist T.O.X has always created his art with passion. As Kyle James he initially created content for Youtube experimenting in all creative roles, and then started working as T.O.X, experimenting with other local artists to produce music videos and beats.

His music stems from his life experiences and vision of the world. One example is his previous single “Drunk“, a song he wrote while shooting a video in the woods, drinking around a bonfire with friends.

Today’s T.O.X‘s sound was originally born in 2017, then refined for the production of “Drunk” until it brought T.O.X to release an eponymous EP last year.

In December 2019 he released the 9-track album “3D“, which represents a further experimental vanguard of the mix of rap, hip-hop and pop with which T.O.X wants to stand out.

As the title of the album suggests, his sound is centered on experimentation of the propagation of sound in space, through which T.O.X aims to instill a vision he defines “astronomical”. Through the panning of instruments and voices and the management of the stereophonic opening of sounds, the sound of “3D” seems to be a visionary and futuristic projection of T.O.X‘s music, aimed at expanding his artistic idea.

Listen now to “3D“, the latest album from T.O.X, which is available on Spotify [ here ].

To find out more about T.O.X and his music, follow him on his social: 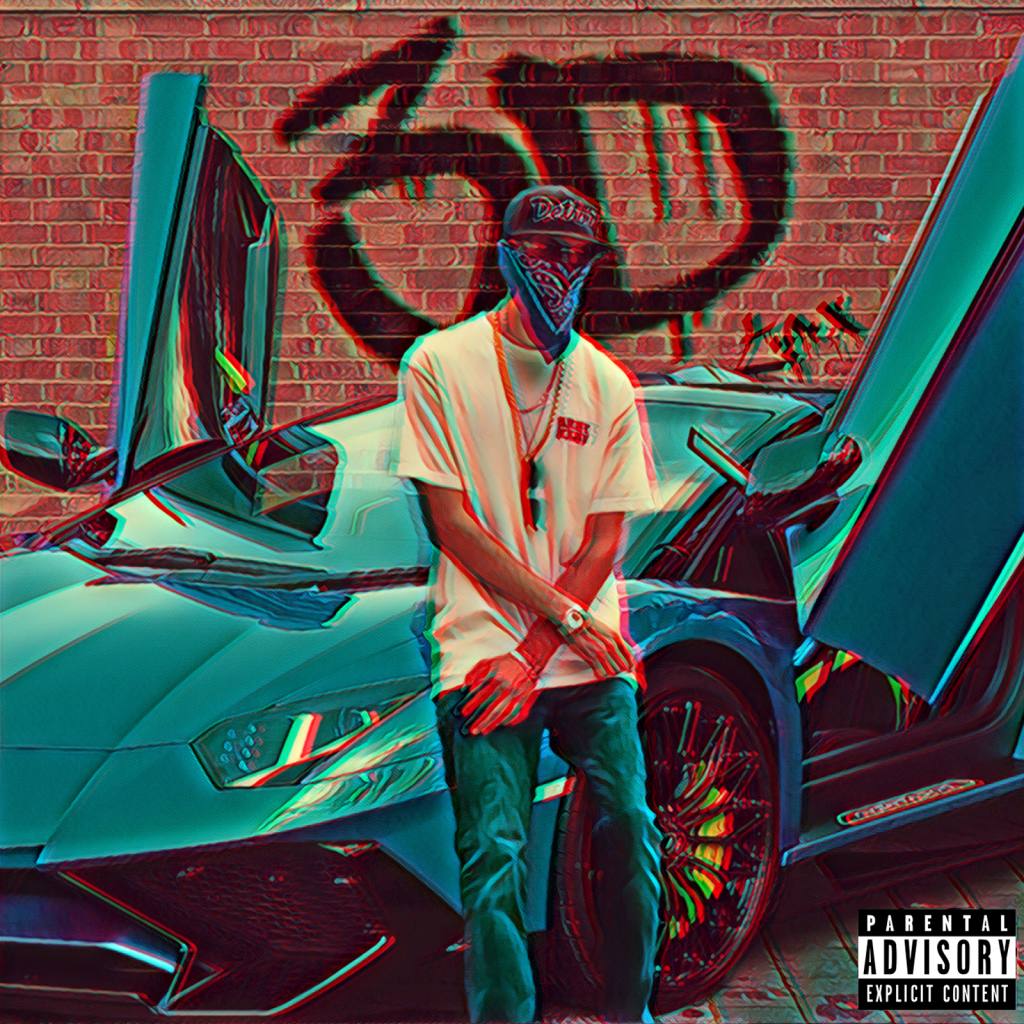