Born in Virginia Beach, VA, Swerve God has been working in the music industry for about 14 years. Currently serving in the United States Army, Swerve’s has been the opening act for many artists, such as MGK, Super Duper Kyle, ASAP Ferg, Aaron Carter and Ashanti.

Now Swerve God is back on the scene with a new release, his third single titled “10 Cents”, a hip-hop number in which he mixes his unique lyrical flow with R&B vibrations and trap sounds.

From the punch of the beats, to the softness of Swerve God‘s vocal performance, contrasted with the wide use of vocoder, in “10 Cents” this artist exhibits the most mature version of his creativity, in which the gleanings, the flow of melodies and the oversaturation of the kick concur in unison to highlight the personal vision inherent in the style of Swerve God.

Find out more about Swerve God: listen now to his latest single “10 Cents”, already available on Spotify [ here ] and follow him on Instagram [ here ]. 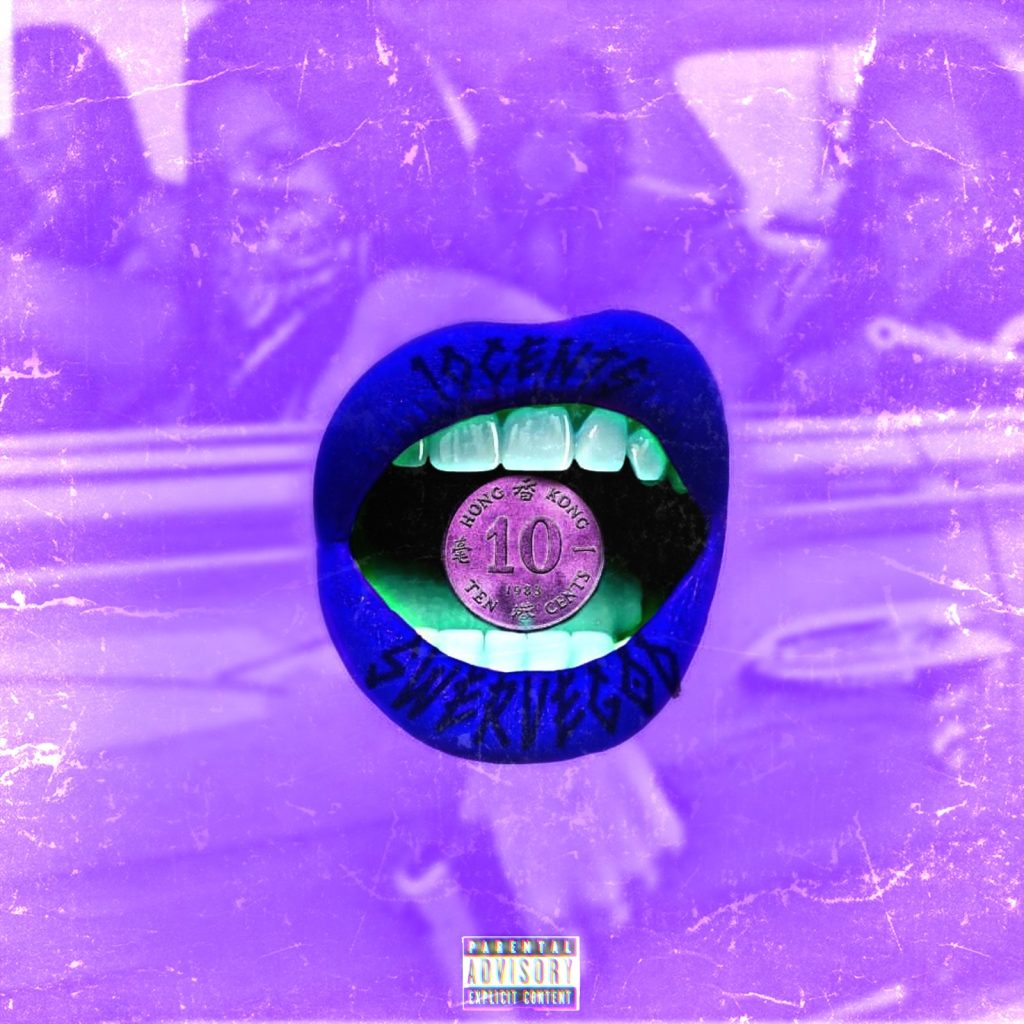