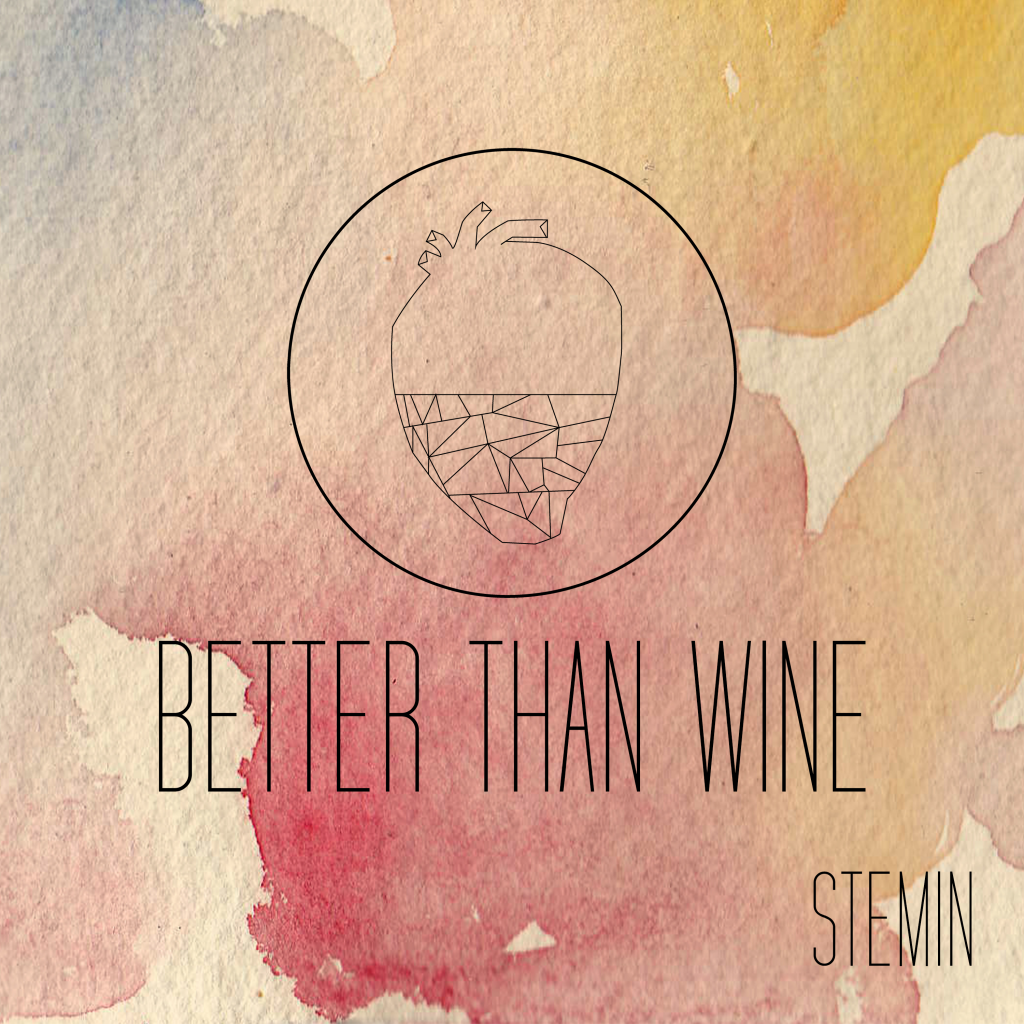 Raised in rural Naples by German and Swiss parents, Stemin is a multifaceted and eclectic artist, brought up to understand multiple cultures, as well as learning to speak five different languages.

The predetermined parameters set out by society, religion, and the closed mindset of many of those around Stemin made him feel like an outsider and he never really seemed to fit the context in which he grew up.

A discomfort dictated by the latent desire to be able one day to reveal to his loved ones his true identity, his being bisexual, his true self.

It is in this climate that Stemin discovered jazz, soul, and R&B music, and began to relate some aspects of his identity struggles with what these musicians expressed through their music.

The belief that he could not be fully accepted for who he really was, after a difficult divorce from his wife, led Stemin to move to Australia, Germany, and Switzerland.

In the wake of this renewal impulse, he found the energy to release the debut album ‘Love Through My Eyes’ and start a new life by taking root in a context with a more open and liberal mentality.

Now freed from the burdens of the past and with a thriving future ahead, today Stemin is about to release his second album, ‘#TellYourHeart’, expected for September 2020, of which he brings us a juicy anticipation with his latest work.

We are talking about the single ‘Better Than Wine’, a song with an exquisitely contemporary R&B feeling, both in the songwriting and production style, signed by Australian producer Nick Thayer and supervised by Swiss producer Lorenz Schaller.

Here, the multi talented vocalist, composer, and pianist Stemin showcases all his creative arsenal, conveying it in a song that has an aesthetic finely characterized by a luxuriant sophism.

‘Life is not about being told you are one thing and not another, or being put in a box.  You can be many things and to many people – and I hope my experiences allow others to realize the same, whether now, or in time.’

This is an empowering message with which Stemin strongly hopes to reach people and listeners, to help them escape from certain traps of life and savor the most juicy nectar we can aspire to.  Just like Stemin says: ‘Better Than Wine’.

Listen now to ‘Better Than Wine’, the latest single from Stemin, available for streaming on all the major digital platforms.

To know more about Stemin and his music, find and follow him all over the web by checking the links below: 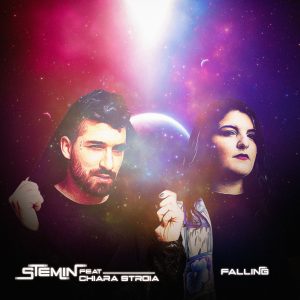 Netherlands-based, Italian-raised, multi-lingual musician Stemin continues to expand in and out of his multifaceted RnB, featuring the Italian jazz singer and songwriter Chiara Stroia on the silky and soulful brand-new single “Falling.” 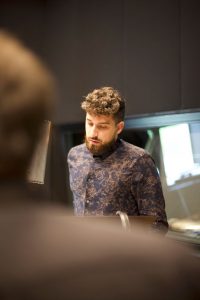