This album describes with detail, power, and transport the artist’s personal struggle in exploring the themes of social isolation and the desire for connectivity. Reflecting on the past and present, St. Geo probes the aspects that make up the essence of his identity, projecting them into an experimental hip-hop.

“Steam” combines deep bass lines reminiscences along with wide vibes and a distinctive flow. Elements of unity in diversity, through which St. Geo creates a sense of community, meeting his audience just as they each walk their very own path.

St. Geo creates a completely personal vision, in which he experiments micro-shadings of genre, style, and sound, declining them into 7 tracks that are pulsating veins powered by a single heart.

The entire album sounds like a series of creative cycles, through which he builds, deconstructs, reworks, and then reconstructs themes, motifs and arguments. A true avant-garde exploration, which starts from the typical hip-hop sound and navigates adrift towards sound horizons that seem endless.

“Steam” is an effectively audacious album in its experimentation, made of sound sceneries that are the soundtrack of a near future and penetrating themes conveyed by a conscious rap. 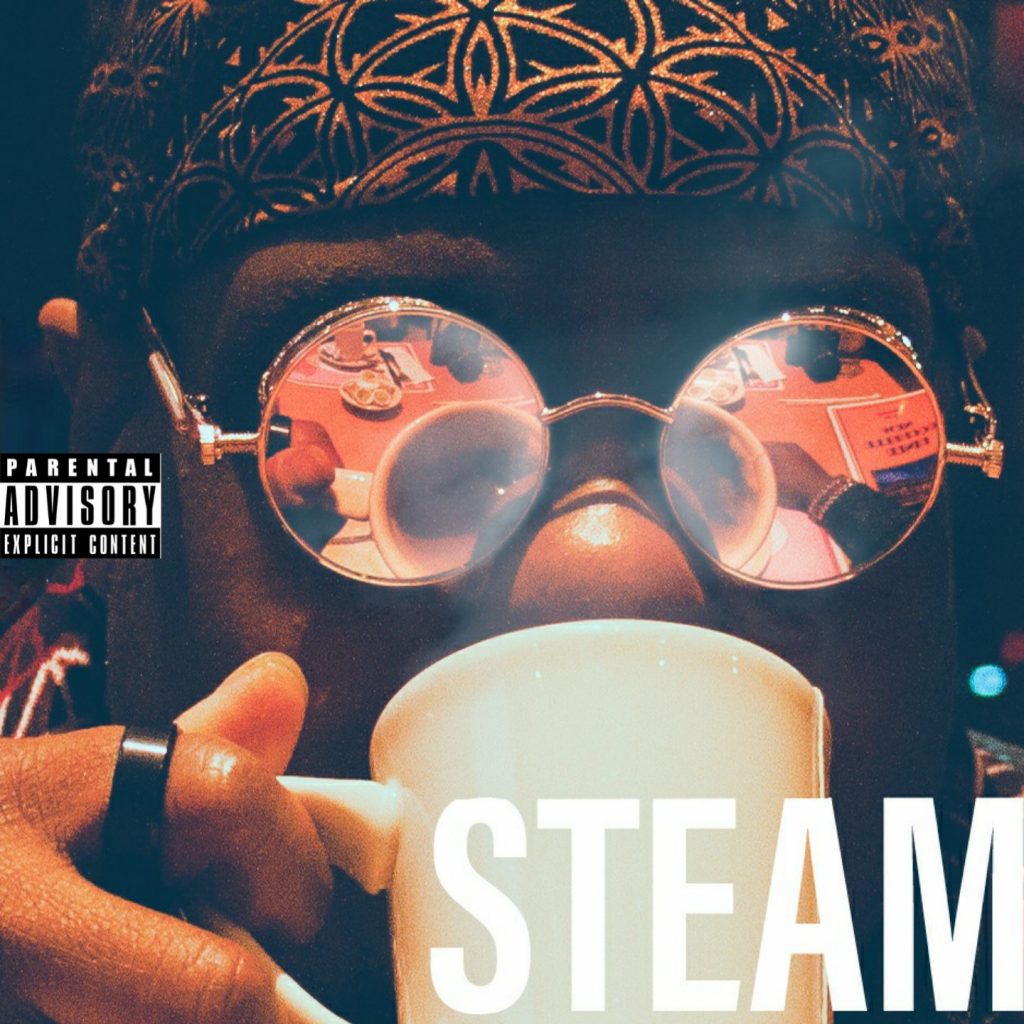 For news and updates on St. Geo, check his profile on Instagram [ here ].

“Steam” is already available on Spotify [ here ] and on all major streaming platforms.