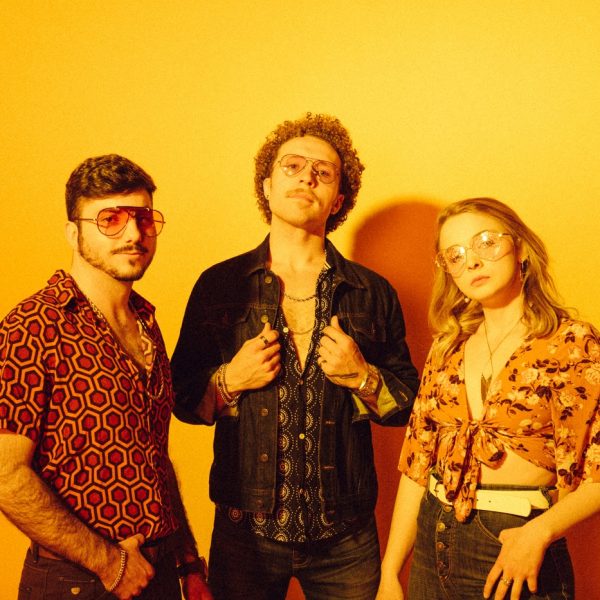 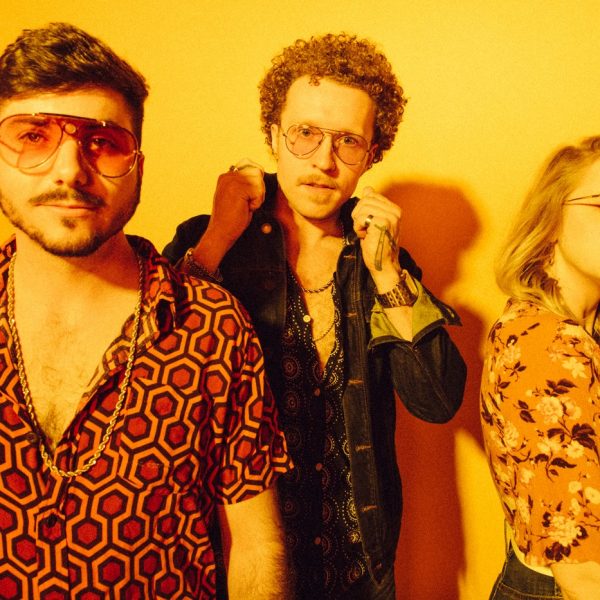 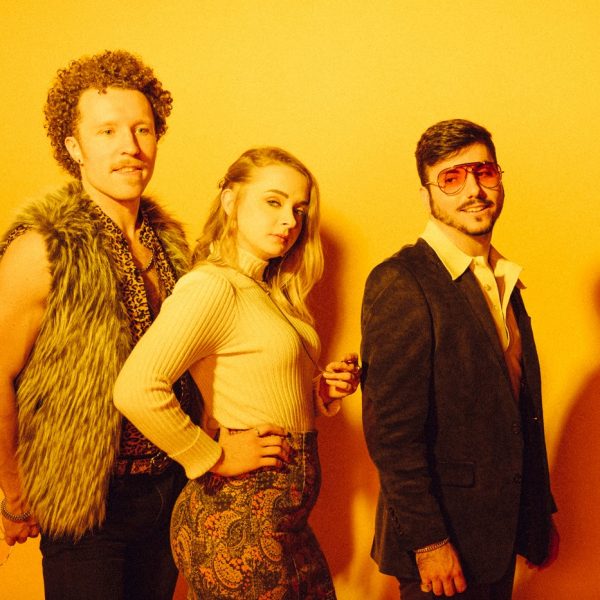 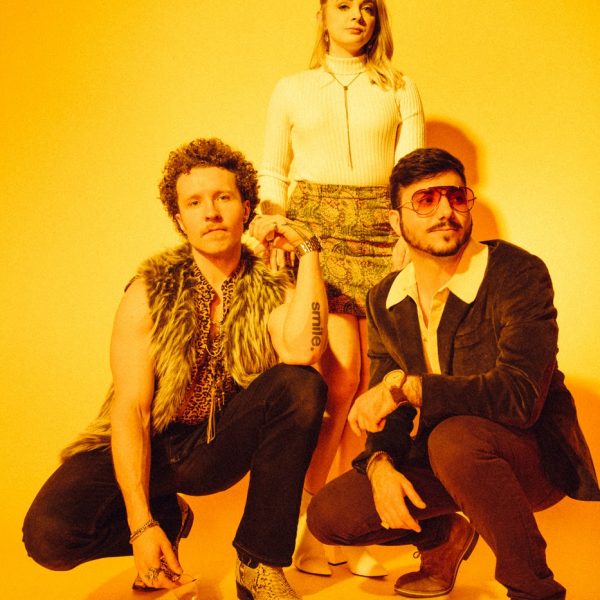 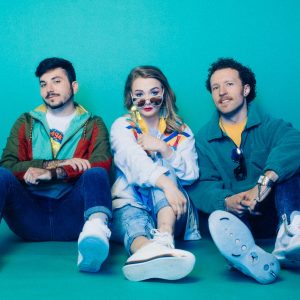 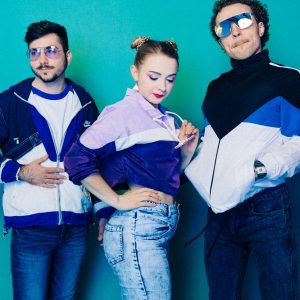 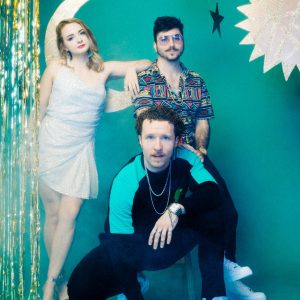 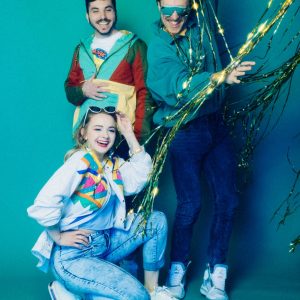 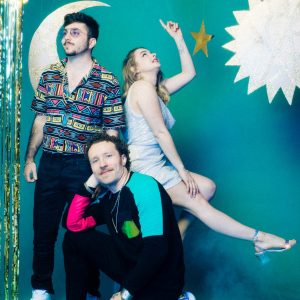 ‘Really Wanna’ is the first track taken from Space Case’s self-titled EP, which is set to be released at some point this year.

With this debut single, the dream-pop trio from Nashville drew all our attention, giving us a low-tempo mellow-synth number to which to sing along.

Smooth and floating, the song luxuriates and shines by the glittering and heavenly vocals of lead vocalist Gacie Hays, and by a glowing aura imbued of nostalgic 80s’ vibes.

Although they are young and not established yet, the group created, wrote and produced all on their own a sleek music video for ‘Really Wanna’, that is sure to garner viewership and create new fans.

With such a debut, we look forward to hearing what comes next.

Listen now to Space Case’s ‘Really Wanna’, and find out more about their music, checking the links below: