Smooth Boyz Empire, SBE in short, is an emerging hip-hop band made up of 4 guys, Jd, Tre, James and Drake, who have put together their passion for rap and trap music.

After moving from the Bahamas to Toronto, Canada, to take a chance on themselves, they gathered in a single room, around a microphone and a computer. They spent a whole year producing new music, releasing to date 3 videos, 2 mixtapes, 4 singles, and doing about fifteen features.

The next release of SBE will be another video, “Run it Up”, expected on February 17th. It is a production in which they were inspired to do better in life, to help their families and to guide all young people along the way, as they acquire knowledge.

SBE is working to pursue its long-term goal: successfully developing a musical career, growing a large fan base and meeting new people.
Their music is inspired by artists such as Drake, Migos, Meek Mill, Roddy Rich, Big Sean, J Cold and a few others.

Their latest work is the mixtape titled “Acknowledgment”. A 15-track release, in which SBE showcases the most mature version of the creativity achieved, characterized by a deep and swollen kick, on which bounces a captivating flow rap. Many featured artists, such as Q, 16CORUNA, J.S.J., ChanceDaKid, Yung Glizzy and A $tacks, add a touch of variety to the whole mixtape.

Listen now to “Acknowledgment”, the latest release from SBE (Smooth Boyz Empire), which is available on Apple Music [ here ]. 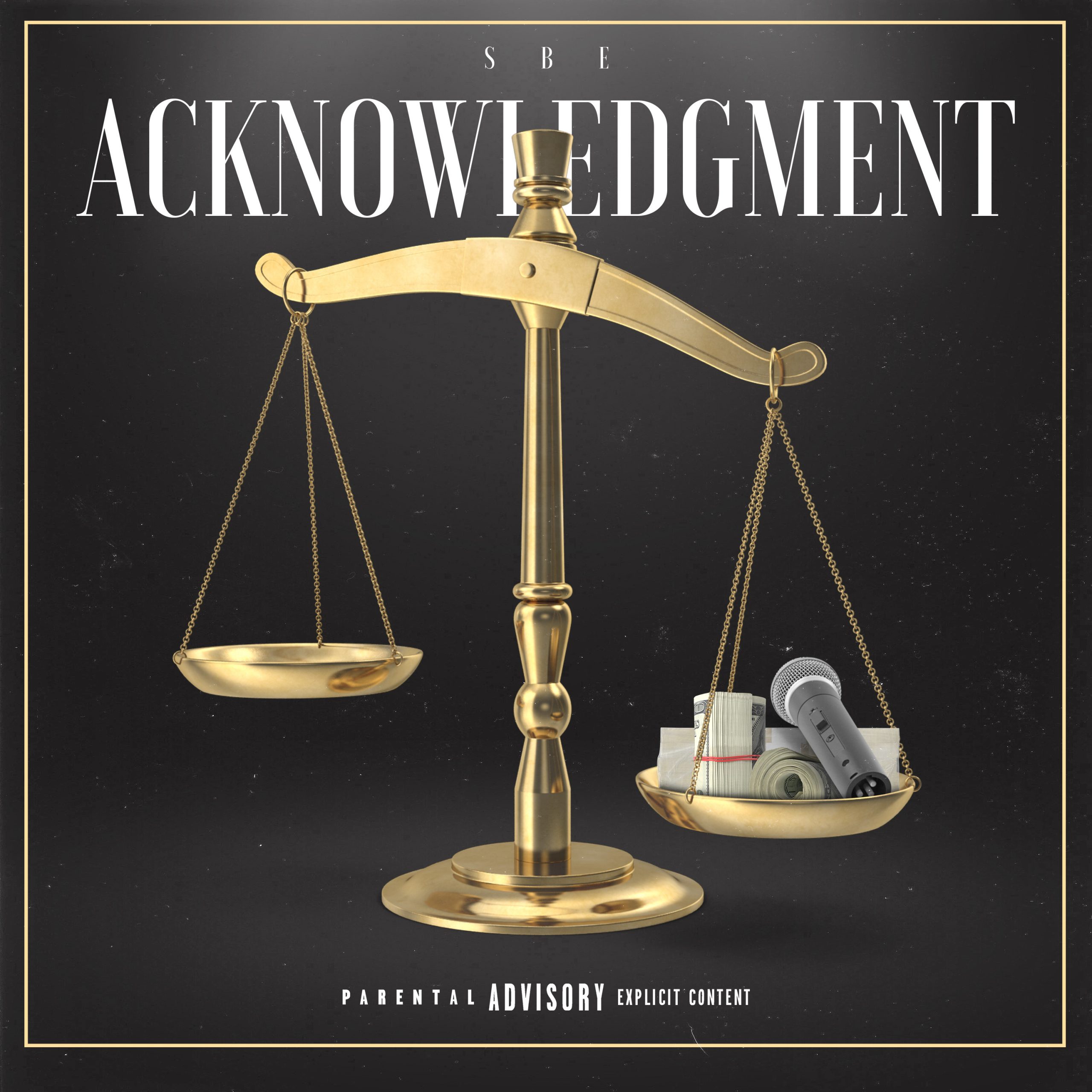