After a fruitful 2019 full of achievements, 2020 is a promising year for the emerging artist Skage, driven by his new and compelling single 'Pop Kid'

A young dubstep producer of Indian origin, Skage began his journey in the world of music by cultivating his strong affinity for anime and dubstep music. After releasing the debut track ‘Nineth’ with Cpytic Recordings in September 2018, followed by 5 other singles (‘JankenPon’, ‘Oniichan’, ‘Saiyan’, ‘Takagi’ and ‘Those Days’), with 2019 Skage has closed a positive year, thanks also to 44k streaming and over 22k listeners totaled on Spotify.

After what undoubtedly was a noteworthy result for the musical debut of an emerging artist, for Skage 2020 starts with the release of a new single, resulting from a growth process that has seen him busy trying his hand with new styles and tempos. Digging deeply into other genres, he stepped out of dubstep and last February released the new single titled ‘Pop Kid’ with Unmei Ongaku Recordings. 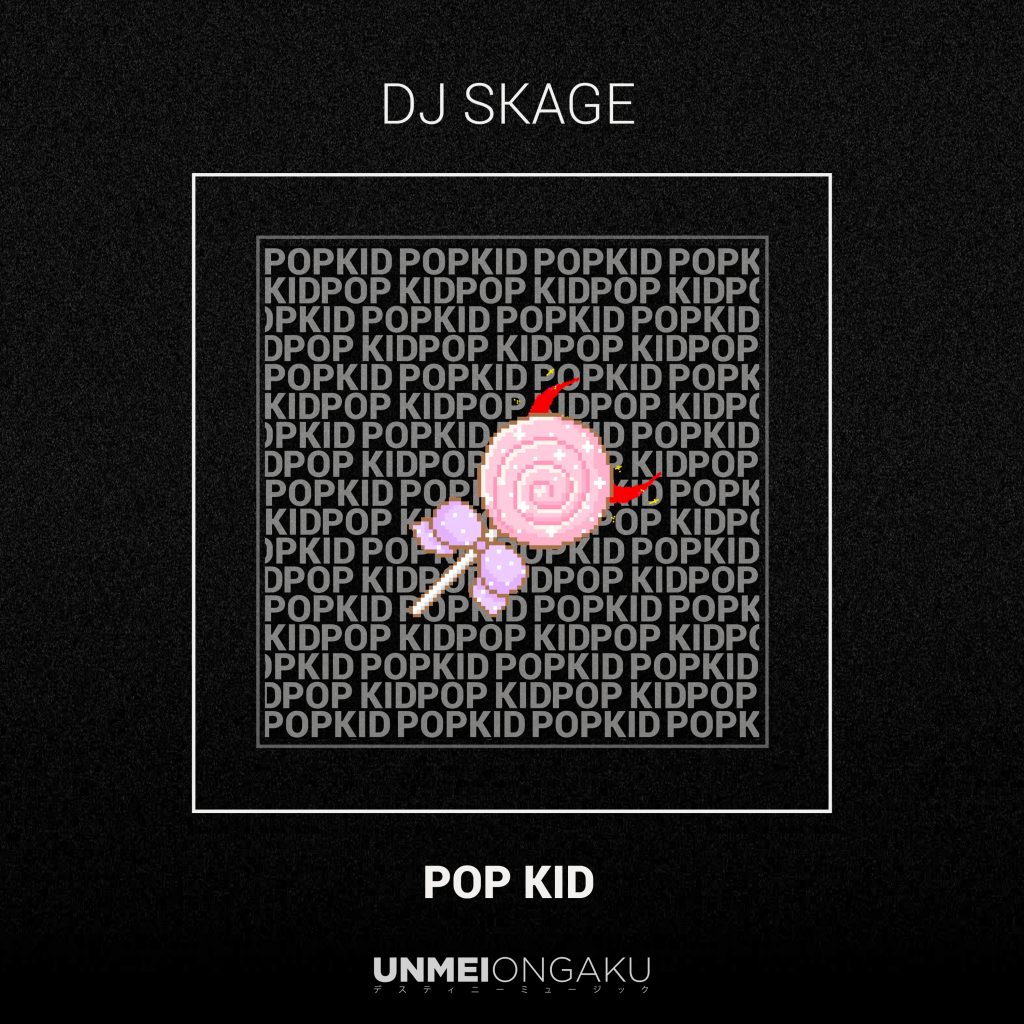 A mid-tempo song imbued with a bitter-sweet chill atmosphere, that well reflects the sense of completeness and emptiness that, as Skage explained, make every love story special. Introduced by a liquid and intimate atmosphere that immediately makes us slip into the mood of the song, the track grows and turns into an exciting and contagious rhythmic number, only to surprise us again when it comes to empty itself into a central suspenseful parenthesis.

Could this be the end of our unexpected ride on Skage’s rollercoaster of love? Absolutely not! And so here the two structures juxtaposed in the first part now continue to interchange, offering interweaving detailed by meticulous changes of details and key elements.

With his ‘Pop Kid’ Skage seems to have reached a higher level. It is mainly thanks to the permeating force of the musical communication that we get from listening to his latest work, that we have the impression of listening to a Skage 2.0. More mature, more evolved. In the opinion of those who write over 40K words of reviews on these pages each month, a more beautiful Skage.

Listen now to Pop Kid, the latest single from Skage, available in streaming on:

To find out more about Skage and his music, check the links below: 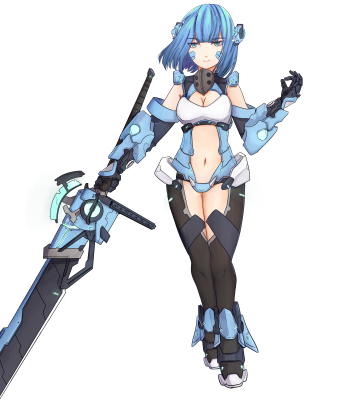