A visionary work where vibrations range from alternative pop, to chillwave, from trip-hop to retrowave, giving pulsating body and life to an evocative song 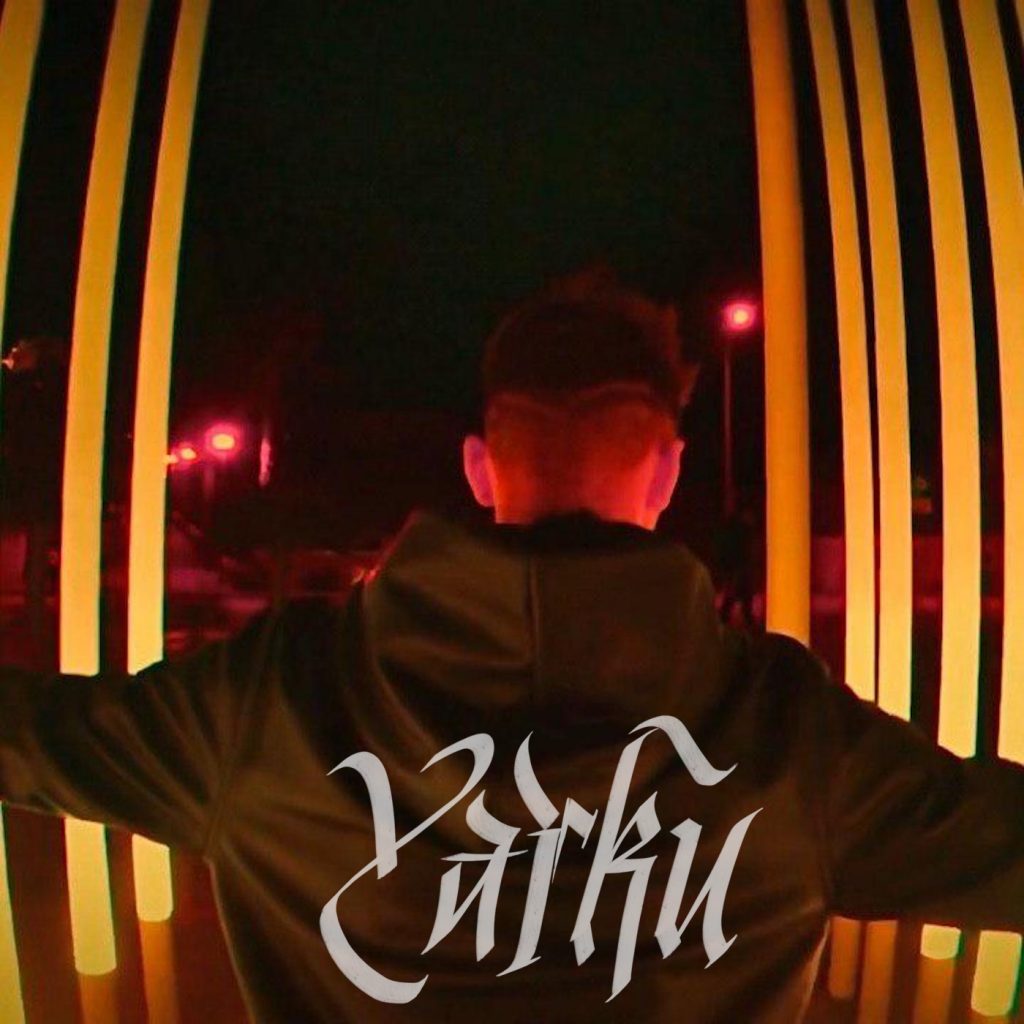 Young and talented, Yarku is a promising musician and producer from Eastern Europe, who since 2013 has played in various bands as a guitarist and singer. Today, focused on moving forward and progressing on his artistic journey, Yarku is fueling his solo career by producing his art and his music.

An eclectic and exploratory experimentation that spans various genres, the music that Yarku creates is an expression of his artistic vision with which he moves with inventiveness between electronic, indie, trip-hop, up to chillwave.

“I’m just making music that I’d like to listen to, but somehow it still doesn’t exist,” says Yarku talking about himself and the two-year period he spent in the studio to create a new sound and to bring it out, with many new features coming this year.

Among these, the most recent is the electronic matrix single titled ‘Become a tree’. A single atmospherically immersed in an imaginative vision, the song plays as a stream of thoughts, about the state you may feel when want to stop being an ever-running man, and you want to become just as a tree.

A futuristic experimental track where vibrations range from alternative pop, to chillwave, from trip-hop to retrowave, here Yarku is giving pulsating body and life to a suggestive song, magnetically fascinating and reflexively enveloping. 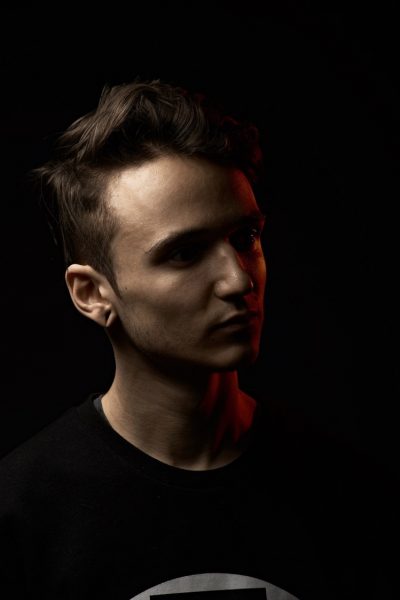 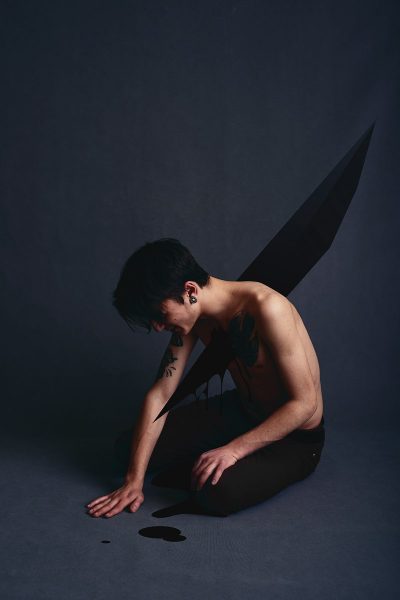 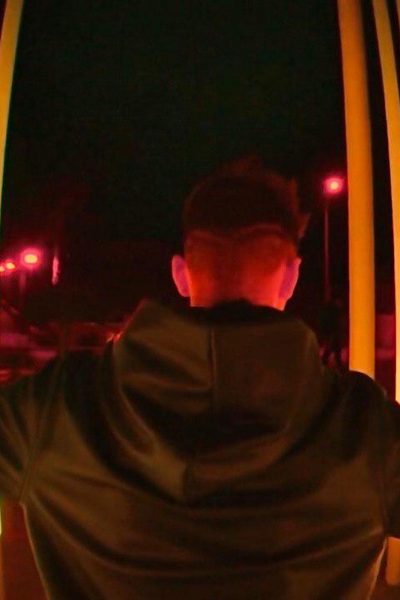 A listening experience between the metaphysical and the dreamlike, granularly rendered through musical structures with an interesting argument, Yarku’s version is appreciable thanks to the original drift proposed.

The figures of running, staticity, transition and transience interchange and follow each other in cycles, now with a tight pathos, now with a more relaxed mood.

They are all effective insights brought into the entire musical discourse, that takes color and lymph from a dynamism with a fresh sound and an involving aesthetics.

A stimulating release, ‘Become a tree’ converged all our attention on Yarku, who’s certainly an artist to keep an eye on for his future works.

Listen now to ‘Become a tree’, Yarku’s lates single available for streaming on all the major digital platforms. Find your preferred one via gate.fm/lsDZYzyz

To know more about Yarku and his music, find and follow him all over the web by checking the links below:

Written, arranged, recorded, mixed, mastered by Yarku, the entire production of ‘Become a tree’ bears the artist’s own signature, including the music video that accompanies the single. Created together with Tayga and recorded with an iPhone in Ibiza and Poland, the music video is available on the Yarku’s YouTube channel.