scribbletest // An Entire Lifetime of This

Heavily infused in a blend of grunge, alternative and lo-fi genres, ‘An Entire Lifetime of This’ is the 16-tracks album from debuting artist scribbletest, that includes acoustic instrumentals produced by scribbletest and additional instrumentals made by various other producers.

Exploring his real experiences with a girl and developing his thoughts and feelings about the past year, scribbletest delivers an alternative sound and deep lyrics, creating a collection of acoustic-grunge songs that keeps well away from simplistic structures or catchy hooks, and is heavily inspired by garage rock and emo bands like Teen Suicide, Panucci’s Pizza, and by artist such as XXXTENTACION.

The album is accompanied by an official video, available on scribbletest’s Youtube channel, and comes in a full 16-tracks version, released on Soundcloud, including 4 songs that come as exclusive to this platform, while the 12-tracks version will be released on May 15thon all the major digital platform. 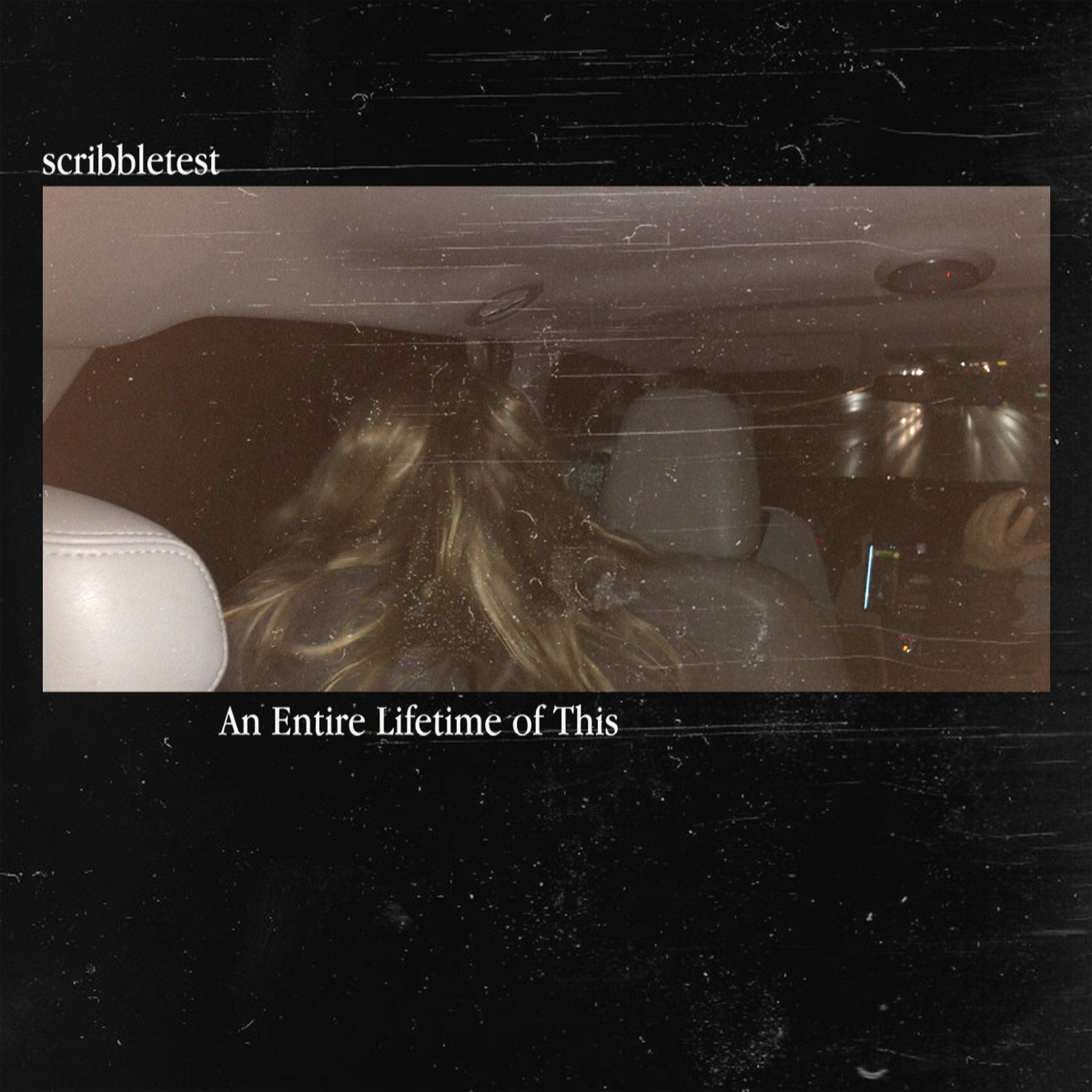