'End of the World'

in single depicting the journey of a modern Ulysses

A man searching to find the edge of the earth - Revel's latest work is an elaborate story that reflects the never-ending curiosity of that wayfarer, wanderer, and voyager that is man himself. 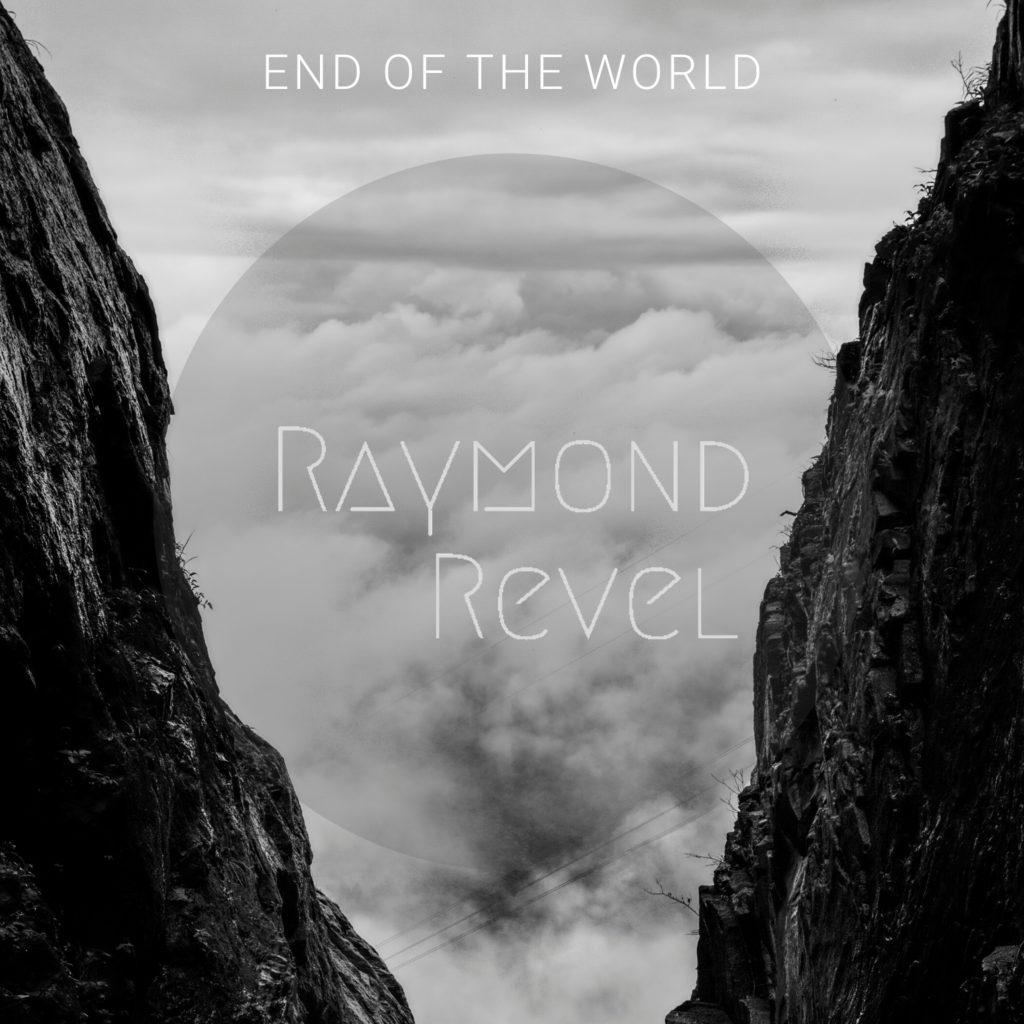 An amplification of a permeating and connotative aspect of human nature, ‘End of the World’ is a song that creates suggestions around one of the most ontological questions that investigate the human being: “what lies beyond?”

The desire to chase the “awe and wonder” of the world fuels the transport of a song in which Revel showcases all his spectacular creative and compositional talent.

Here Revel’s vision, intimately lowered into an atmosphere with a folk sound, finds pragmatic fulfillment in the declination of the musical argumentation and in the vertical or horizontal structuring.

The mountain dulcimer, combined with the Celtic flutes and the guitar, denotes a sophisticated instrumental selection, that with each chorus seals the cyclical nature of a phrasing that brings us back to a sense of home, while we are busy pursuing that sort of imaginary horizon, the origin of which we yearn to see while, at the same time, we hope to never see its end.

It is a very artistic touch, capable of radiating in all its enveloping warmth the beauty and the candid authenticity of a musically expressive language that is able to touch the most intimate strings of each listener.

That of ‘End of the World’ is a magically inspired Revel, capable of bringing to light the thrill of the journey itself, rather than the mere achievement of the goal, sealing an impeccable release, returned through a truly valuable quality production.

Hats off to an artist who manages to capture and surprise us with each release.

The release of Raymond Revel’ single, ‘End of the World’, is accompanied by the official lyric video available on the Rayomnd Revel YouTube channel.

Listen now to ‘End of the World’, the latest from Raymond Revel, available for streaming on all the major digital platforms.

Also, you can discover it in NOVA ERA, our playlist featuring on a weekly rotation all the artist covered by our blog.

To know more about Raymond Revel and his music, find and follow him all over the web by checking the links below: 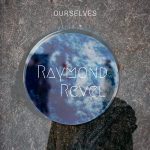 Californian artist Raymond Revel returns with Ourselves, a new edifying single that is all about delicacy. 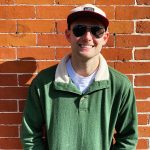 Poetic and narrative, “Endlessly” by Raymond Revel is a song about loving someone beyond the limits of time, exquisitely directed to the heart of the listener.