sings in his latest single

while his bright path points to the sun 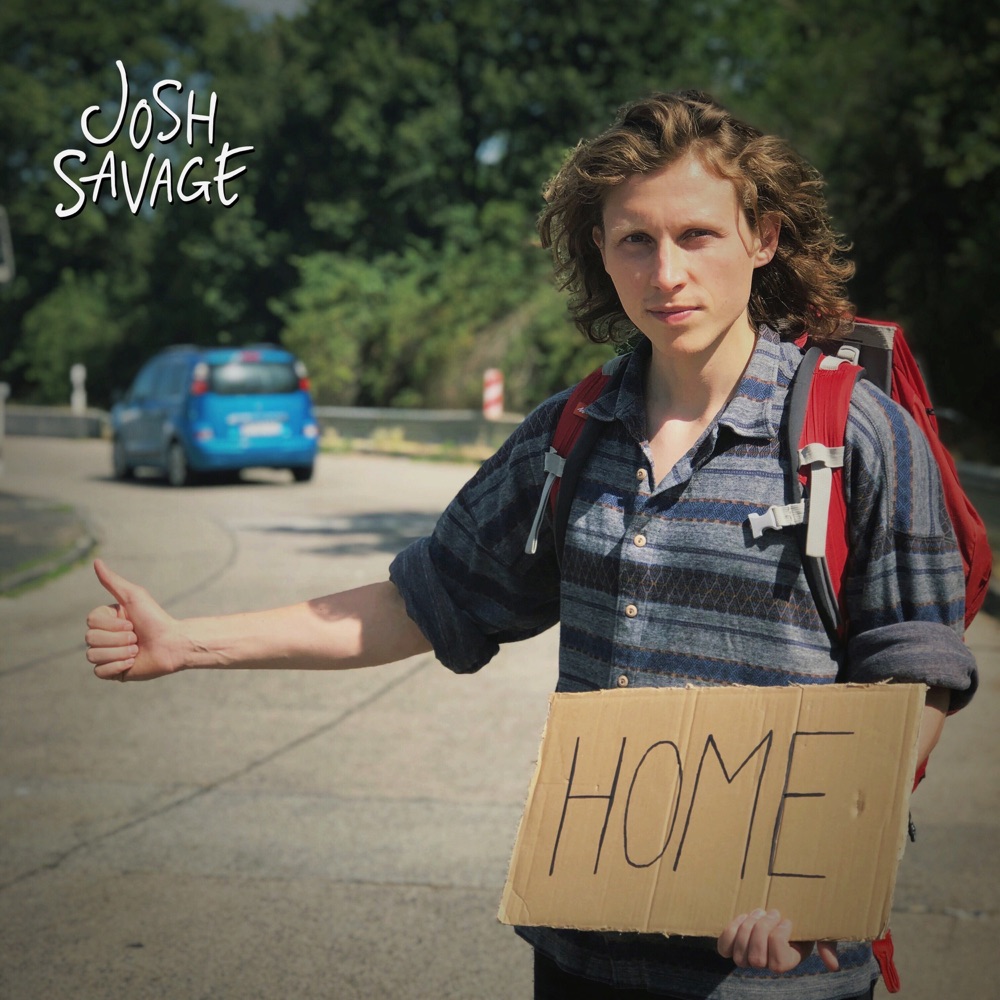 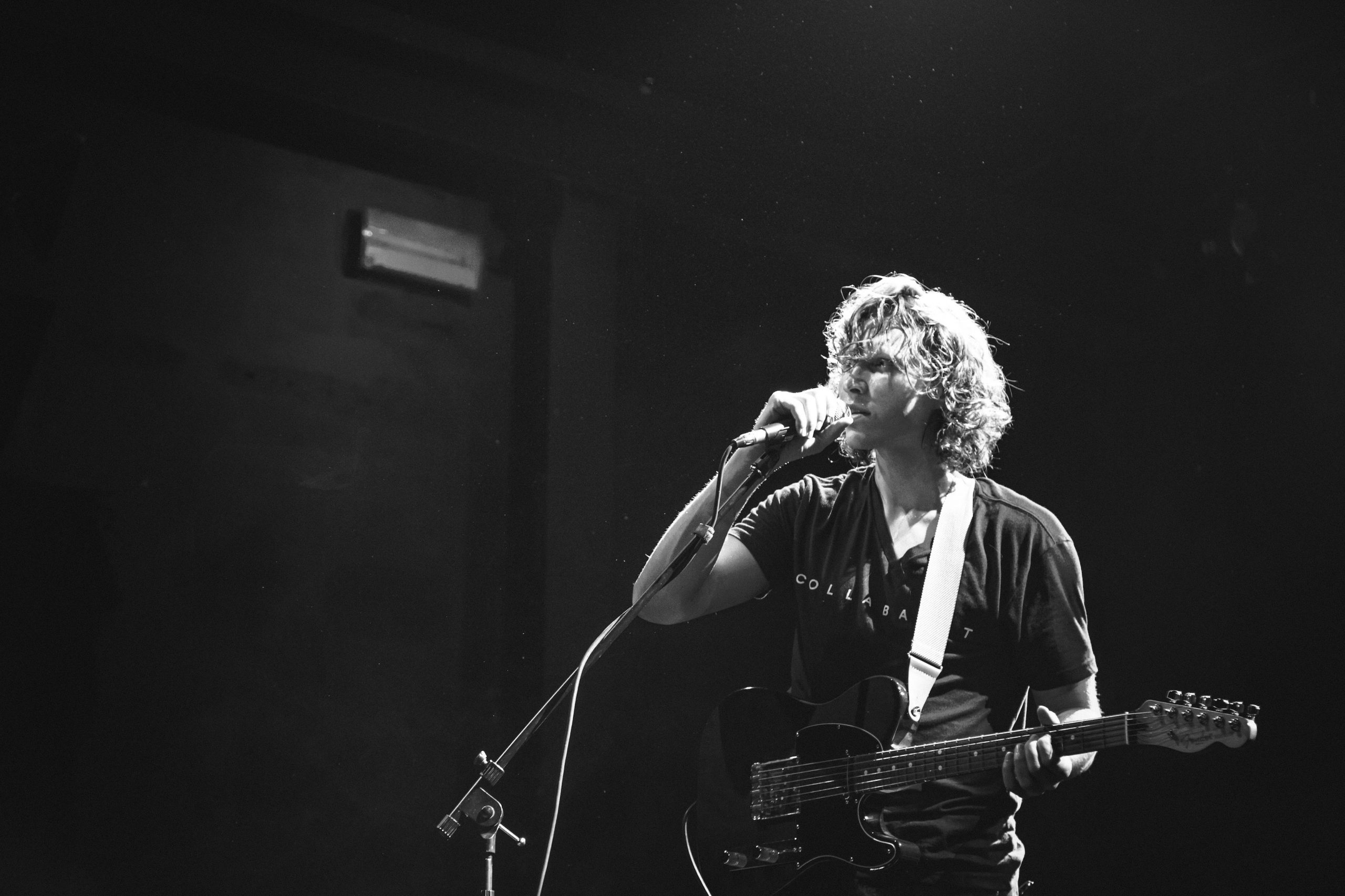 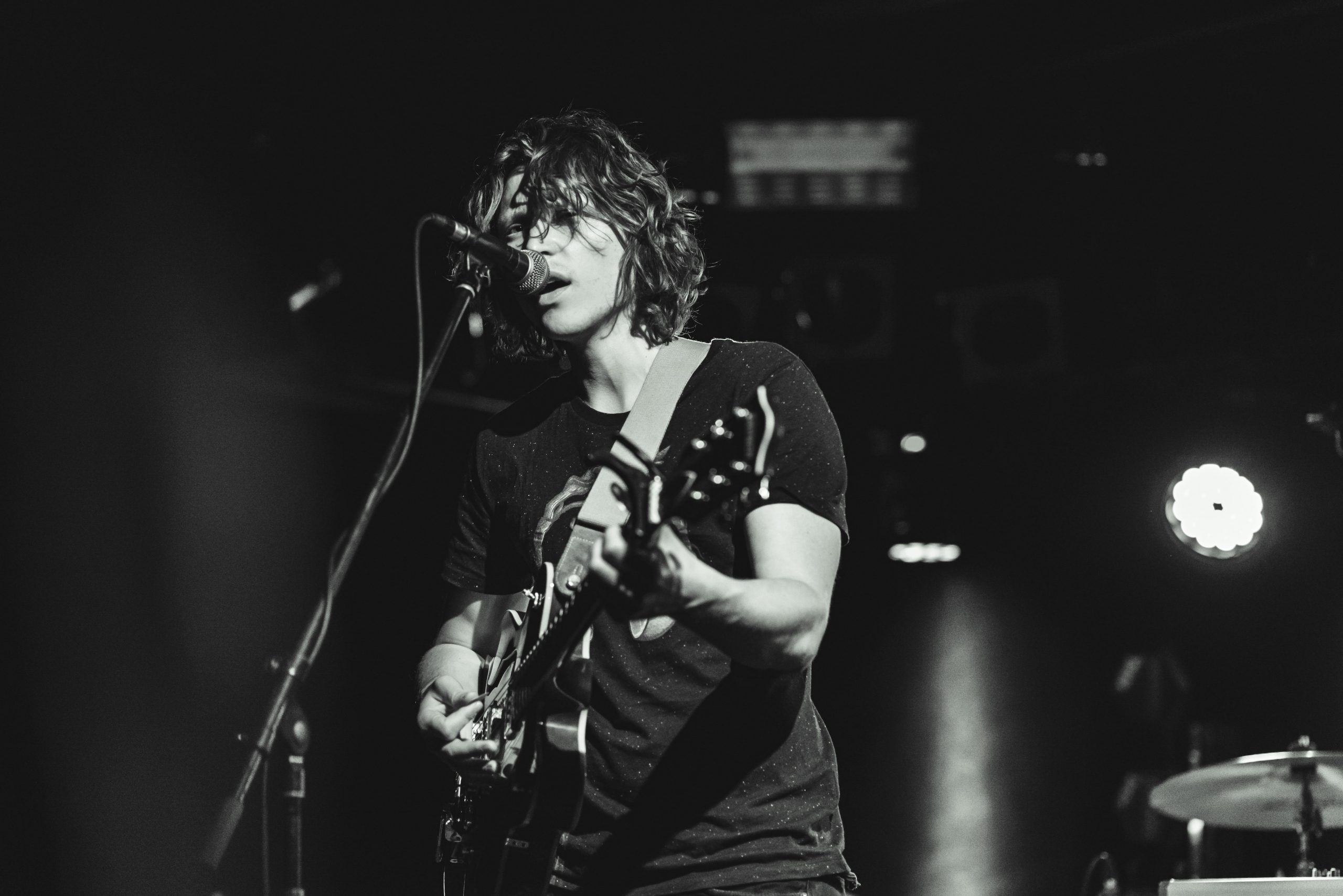 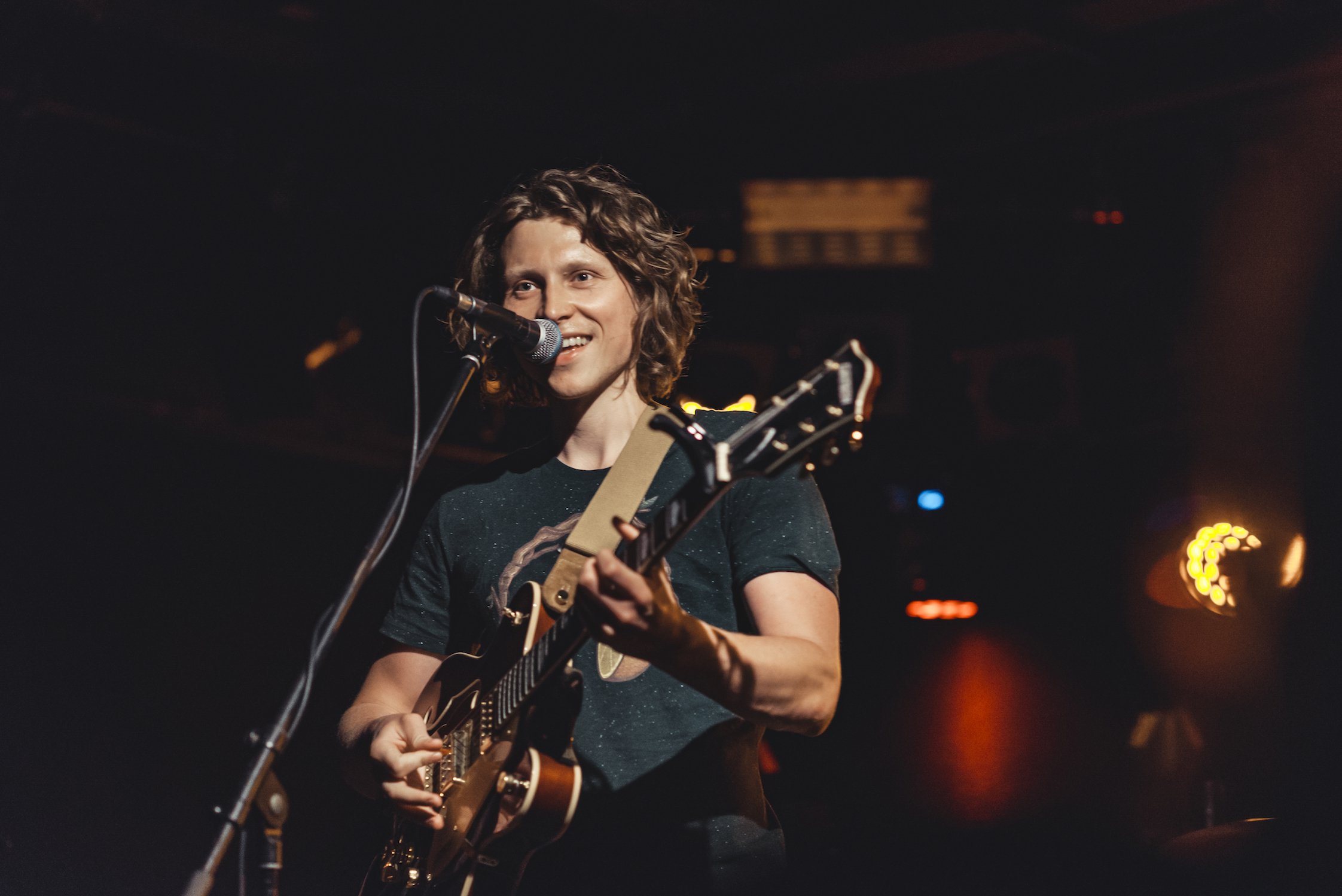 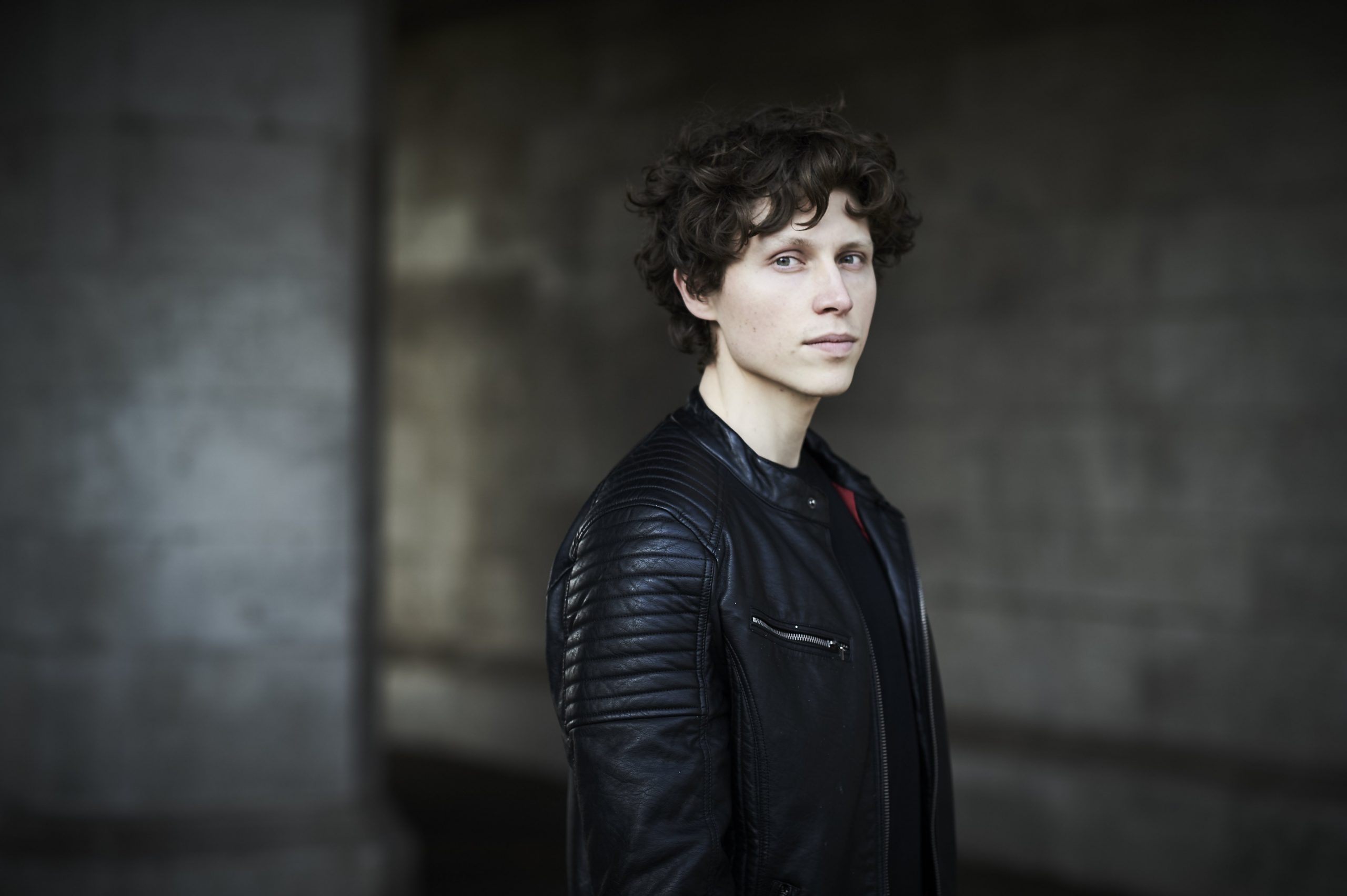 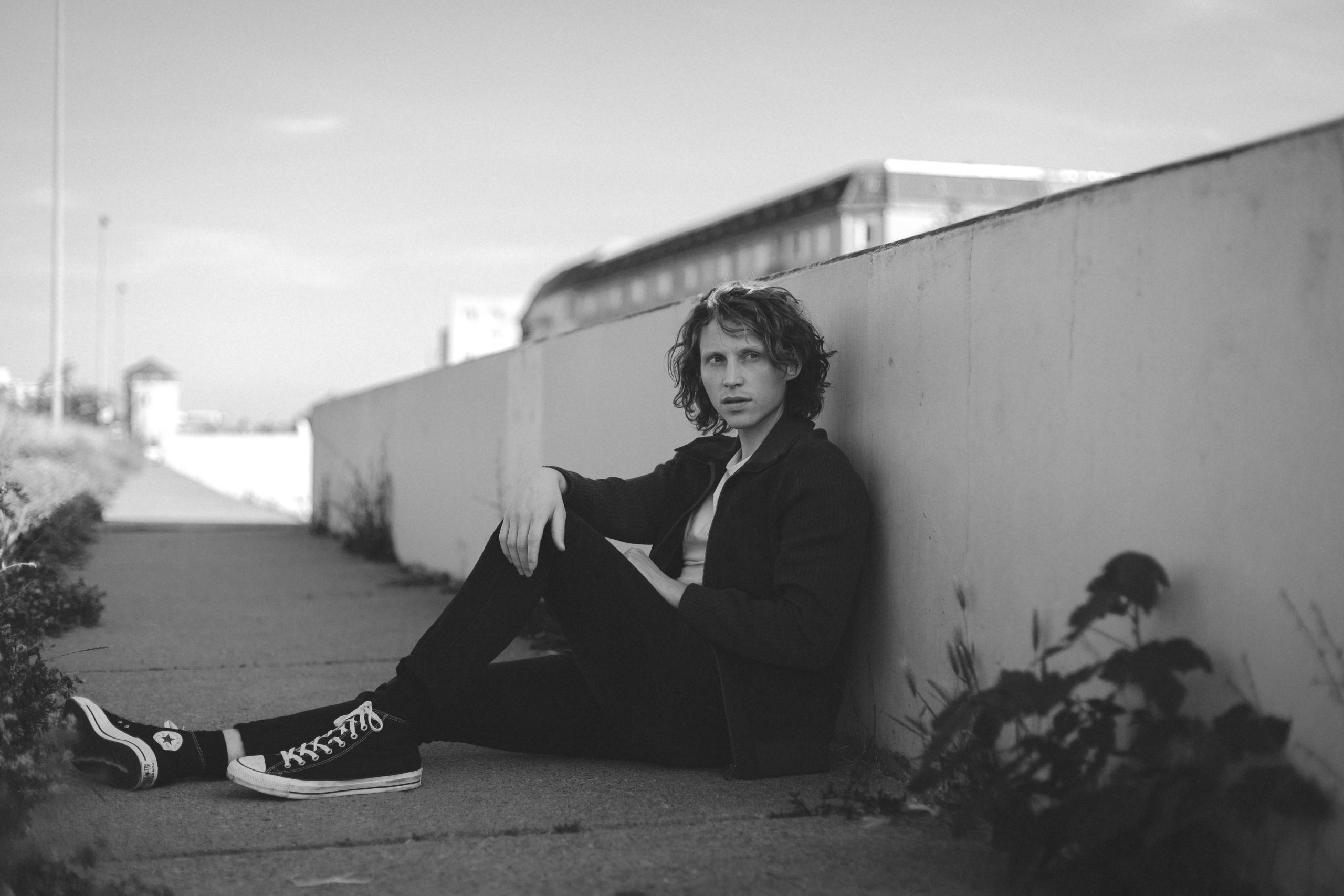 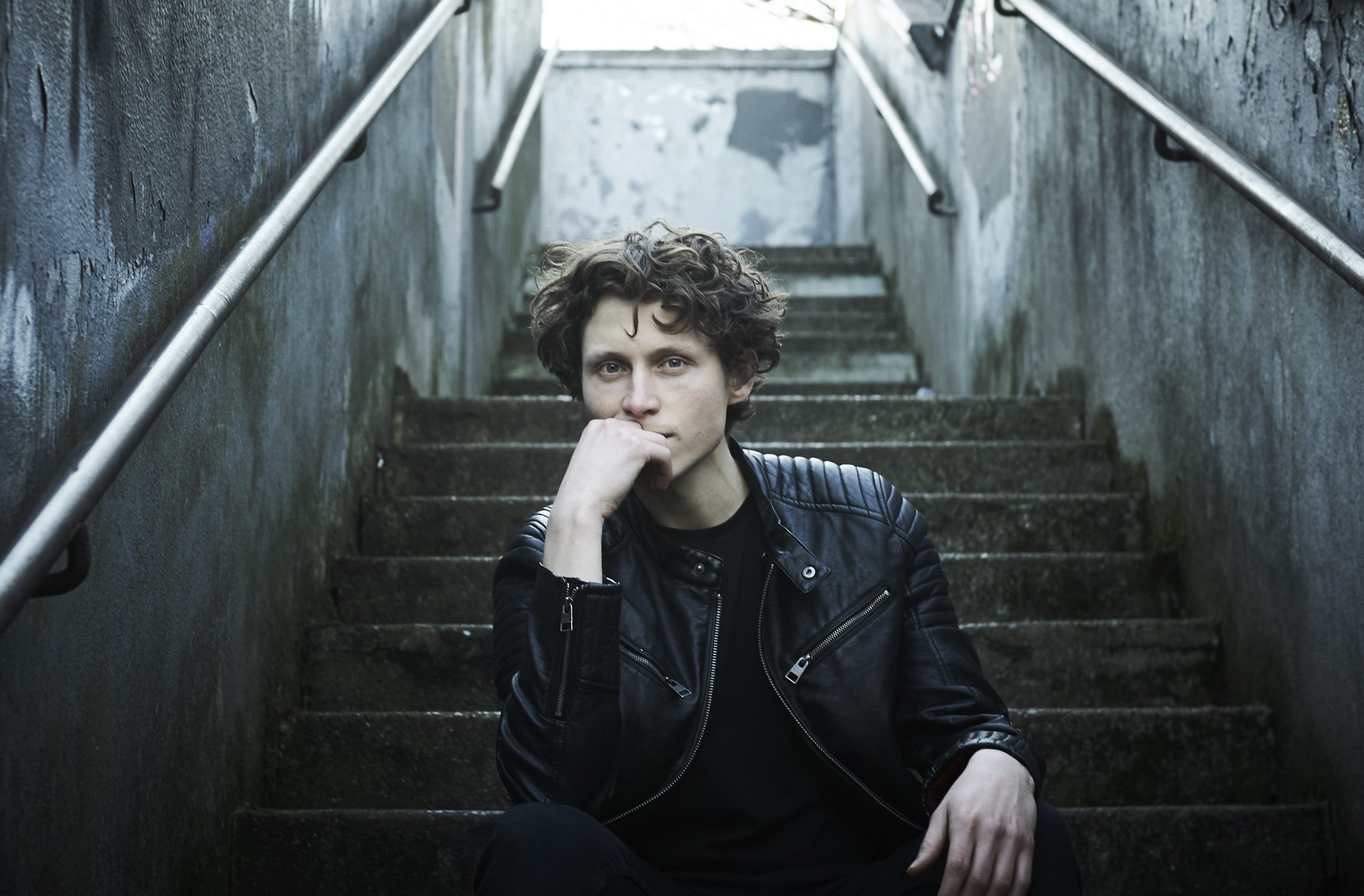 We are talking about the rising star Josh Savage, an artist with a talent that is far more than just a bunch of numbers and quotes. This is one of those rare cases in which one can say his music speaks for itself.

With his fantastic songwriting, a rich, full-bodied and resonant voice, preciously characterized musician and singer skills, and  stage presence and magnetism in spades, Savage proves he has all the spark needed to get as far as he wants.

The act that more glaringly represents and encapsulates all the unequivocal and precious qualities of this formidable artist is a sort of gem among other gems. This is his latest single, ‘Carry Me Home’, a song extracted from his 8-track debut album ‘The Long Way Round’.

Here Savage brings us a pop-folk-rock song, poetically set into an edifying acoustic atmosphere and dealing with leaving home and making a life for yourself, exposing that sense of uncertainty about the future that accompanies one’s first steps into the real world.

Among the most interesting discoveries we have made from many months now, Josh Savage is an artist we are sure we will hear more of. We have only one regret around him: not having found him before.

Find out more about Josh Savage and his music, checking the links below:

The release of ‘Carry Me Home’ is accompanied by an official video, available on Josh Savage’ Youtube channel.