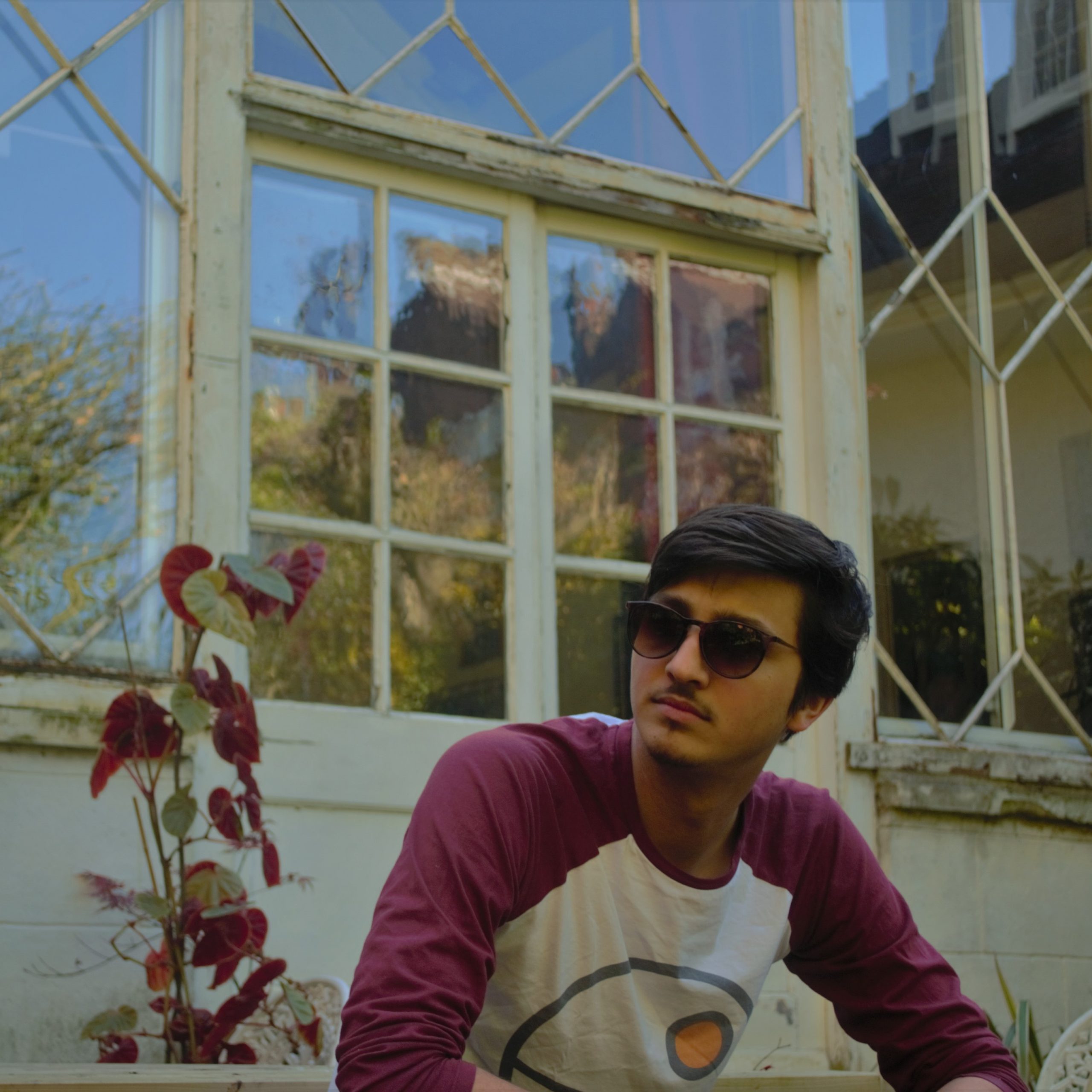 With a background rooted in classical and jazz music that led him to live up close the inner London music scene and its surroundings, Keir Craxton boasts projects already released under his name 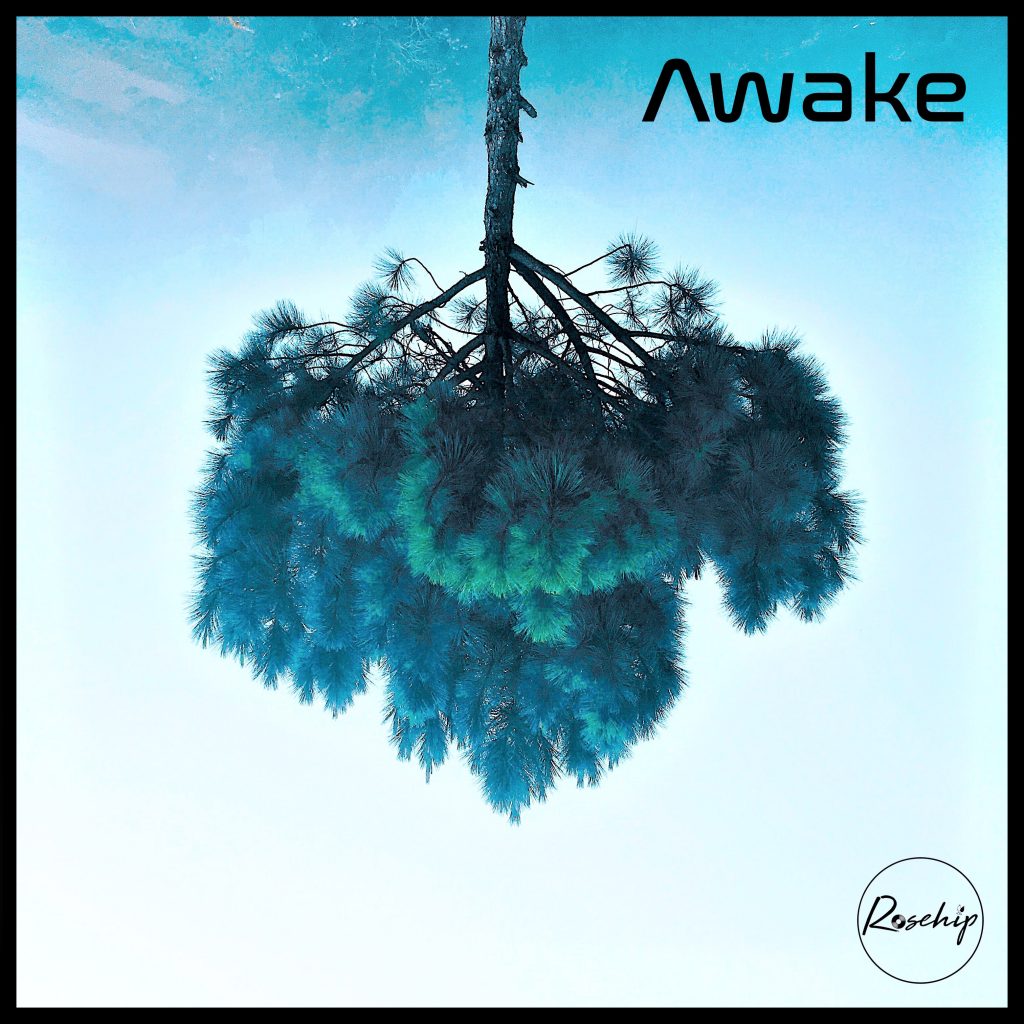 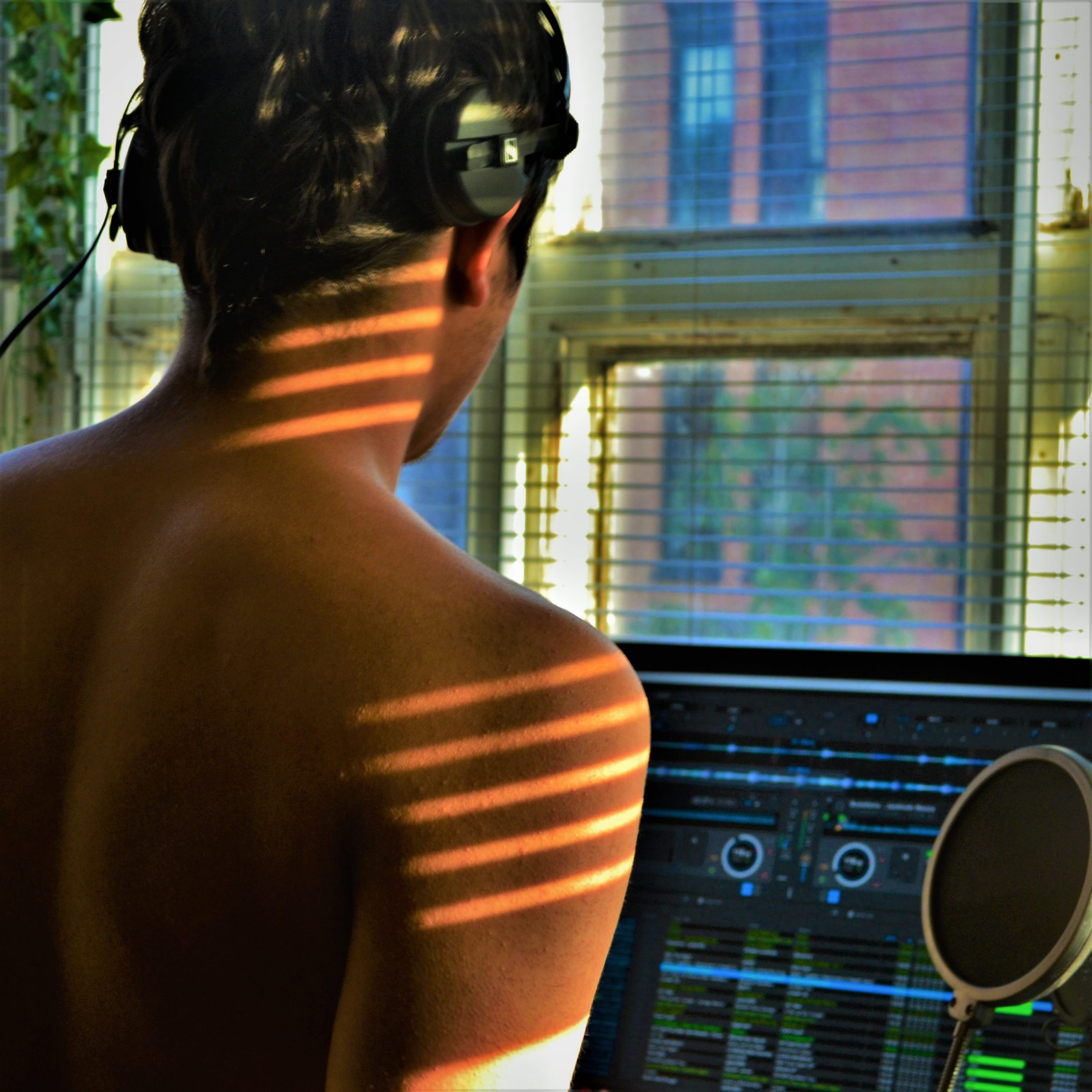 His creative evolution has gone from composing, arranging and putting together musical ideas with people, to broadening his horizon towards the production of electronic music, finding here a new comfortable home for his inspiration.

Spurred on by the results obtained by his previous works, which include tracks signed by Bass Boost Official Records and the Artist Intelligence Agency – releases that have totaled over 50k plays across all outlets – Craxton steps to the threshold of a new decade by embarking on a new and even more ambitious solo project that falls under the moniker of Rosehip.

Preceded by the debut single ‘Mirrors’, featured on various blogs and channels including Grungecake, Plastic Mag, and Uppercase, and by the subsequent release ‘Meditation’, featured on the likes of Esydia,Futuristic Beats, and Future House Cloud, the latest from Rosehip is the enigmatic electronic number ‘Awake’.

Here, the laid-back grooves, the sound design with touches of mesmerizing electronic, and the dazzling soundscapes laid somewhere between chillhop and future bass, which are the elements that characterize the origin of his creative signature, find further openness and development.

As Rosehip continues to nourish the uplifting and energizing nature that he brings along from his previous works, with ‘Awake’ he offers us an interesting version of his new compositional vision, which draws its life from the intent to move towards more psychedelic atmospheres, swinging between contemplative and abstract perspectives.

Awake started as a tribute to the late great Bill Withers, who is sampled throughout. How a man from such humble beginnings can achieve such profound greatness and success whilst staying completely grounded and down to earth should be an inspiration to us all.  It is this notion, of something so simple yet magnificent, that really fueled the inspiration for this song.

Part of a string of singles that Rosehip will release during the summer of 2020, ‘Awake’ represents a significant piece with which this promising artist is paving his new and exciting path.  Undoubtedly something that gives us hope for what will come next. Needless to say, we can’t wait to hear the next one. 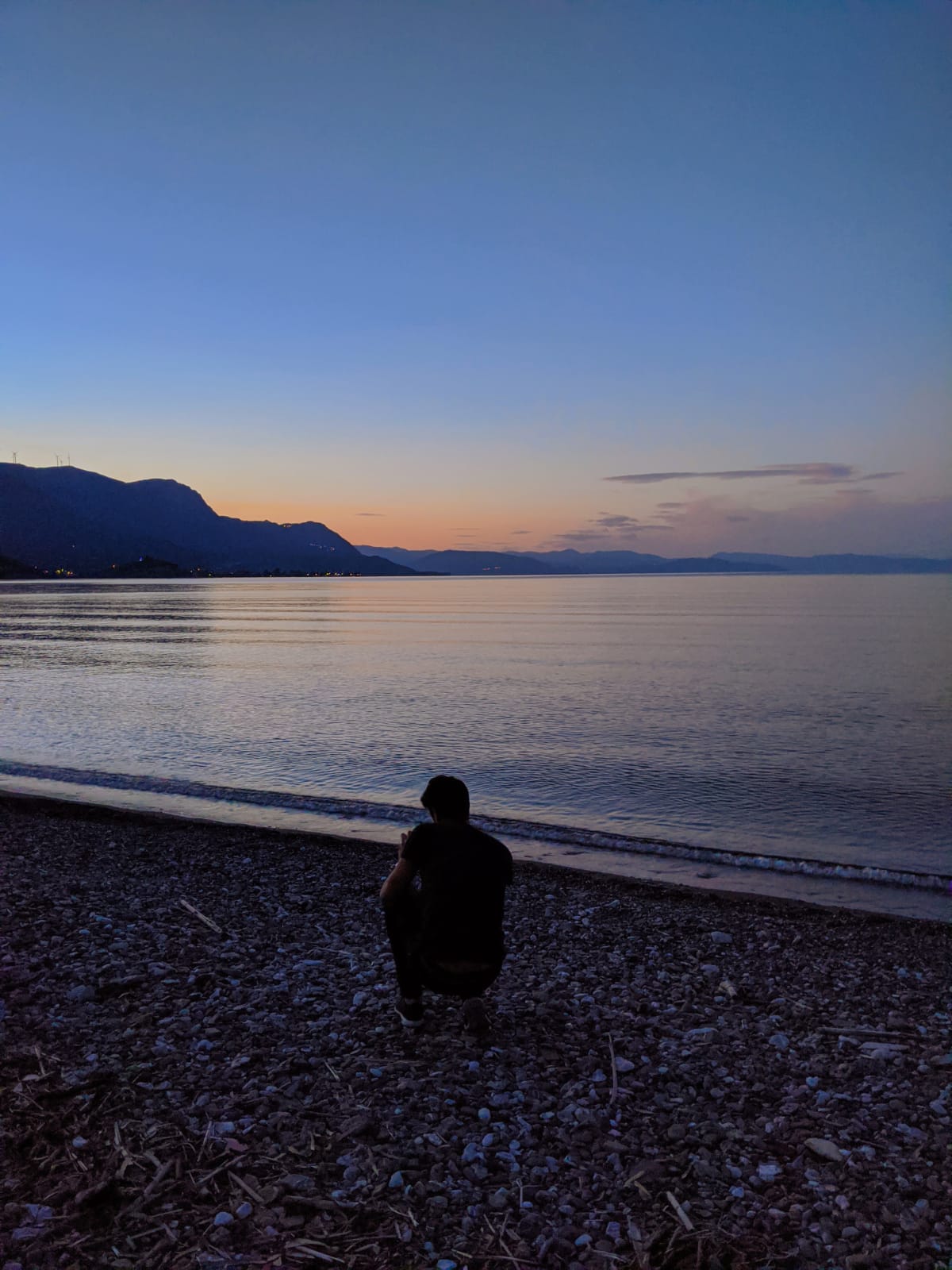 Listen now to ‘Awake’, the latest single from Rosehip, and find out more about his music, by checking the links below: