off of his album 'Being Myself'

Rob Alexander is a physician anesthesiologist (M.D.) who has been writing songs for most of his adult life. After recording some of his most recent works, Rob released his debut album ‘Long Road Coming Home’ in 2018.

Following ‘Long Road Coming Home’, in 2019 Rob released his second album titled ‘Being Myself’, a rich and varied collection of 15 songs.

We covered both these releases in two previous articles, along with an interview with Rob. In case you missed them, you can read them at the following links:

Highlighted by captivating voice reminiscent of Elton John’s, the songs that make up ‘Being Myself’ are a stylistic call that refers to the brightness of pop sounds, the one so iconic of the ’80s and ’90s. Here Rob showcases once again all his warm and inviting style, one that he described as “a contemporary classic for adults”.

The comparison to Sir Elton is not merely stylistic nor certainly out of place, given that ‘Being Myself’ also contains ‘Friend of Mine (Elton’s Epic)’, a tribute song penned by Rob, about Elton and his first performance trip to America.

Composed only by original songs, ballads, and more rock numbers, ranging from pop to funk, to R&B, ‘Being Myself’ is a beautifully made album.

A passionate exploration of feelings and sensations that Rob renders in an expressive and emotional way, and that comes to life thanks to his peculiar ability to marry a recognizable classic sound with touches of originality, detailed personality, and contemporary vibrations.

Rob’s songs shine like few others with their own light, finding perspective and openness in precious portraits, amiably painted with abundance of style and character by Rob’s creativity.

Among these, the lead track ‘This Hollywood Road’ certainly stands out as a song that impeccably acts as the opening act to the entire album.

This is a timeless piece with a romantic message about never letting anything or anyone put you down, framed in a finely made soundscape that is at the same time simple and complex, and that certainly does not leave disappointed also in terms of quality of its mix and mastering.

Infused with a nostalgic brilliance of sound, the rhythm and the involving melodies are key elements of a composition expertly constructed, arranged, and performed.

Undoubtedly noteworthy qualities that are brought to an even more excellent level by Matt Bissonette’s bass, by Kim Bullard on keyboards and John Mahon on drums, joined by Robbie Angelucci’s guitar.

It could not be otherwise, since the artists that Rob has chosen for recording the entire album include longtime veterans: Bissonette, Bullard and Mahon are members of Elton John’s band, while Angelucci was a member of Frankie Valli’s touring band for many years.

The fullness and organic quality of their performances denotes all their artistic depth, while creating the perfect edge and bridge to enhance the aesthetics and heighten the delivery of the whole piece.

Exquisitely hung between the nostalgia of a bygone era and an almost textbook radio edit pop, ‘This Hollywood Road’ is a radiant flowering in which to find a new spark with every listening.

Listen now to Rob Alxander single track ‘This Hollywood Road’, off of his album ‘Being Myself’, both available for streaming on Spotify.

To know more about Rob Alexander and his music, find and follow Rob all over the web by checking the links below: 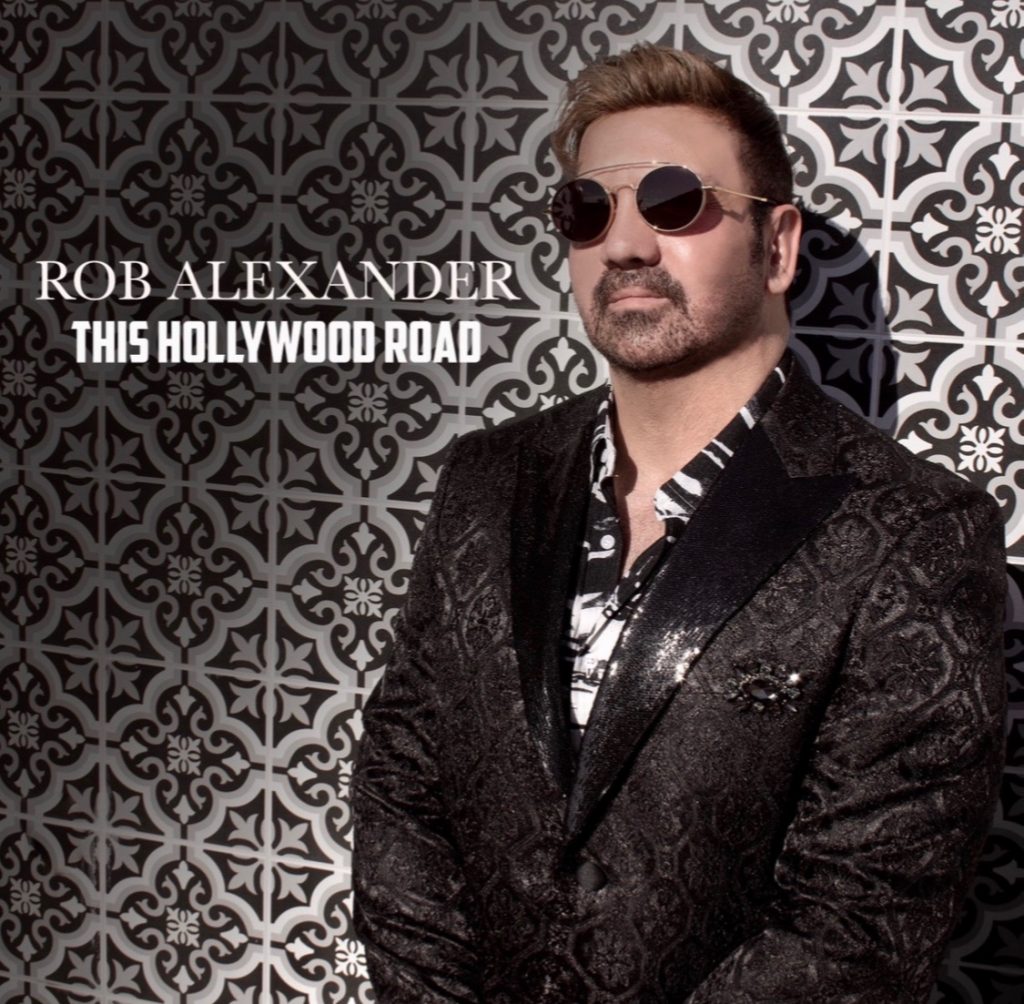 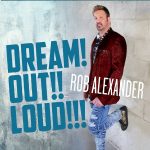 Rob Alexander is out with his third album, “Dream Out Loud,” a collection of Pop/Rock pearls strung along a circle of life. 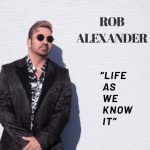 After releasing his elegant debut album “Long Road Coming Home”, and his emotional “Being Myself”, Rob Alexander is now working on a new 12-track release full of potential hits. 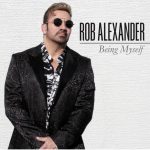