Ren Ashfield and The Magicians // Cover Me Quick!

West Londoner Ren Ashfield got his passion for music from his father and since the age of 30 has been living in Italy, where he currently sings in various rock bands.

It is there that Ren met Italian guitarist Tolo Marton. Since 2002, the two have performed together many times, including during events with Ian Paice, Deep Purple drummer, slowly creating an artistic rapport built on an overwhelming fusion of energies.

In 2018 Ren decided to cover some rock classics, embellishing them with contemporary arrangements and sounds. After months of production, Jon Astley (The Who, Eric Clapton, Rolling Stones) did the final mastering.

That’s how the latest album by Ren Ashfield and The Magicians, ‘Cover Me Quick!‘, was born. Without distorting the originals, it offers a remarkable musical delivery, thanks to a peculiar but graceful work of deconstruction and reconstruction, performed piece by piece.

The musical message’s clarity and the elements’ balance merge with the way the individual vocal and instrumental performances are supported and emphasized. The mix and mastering add final touches of magic that organically enhance all these factors.

To get in touch with Ren Ashfield and his music go to: 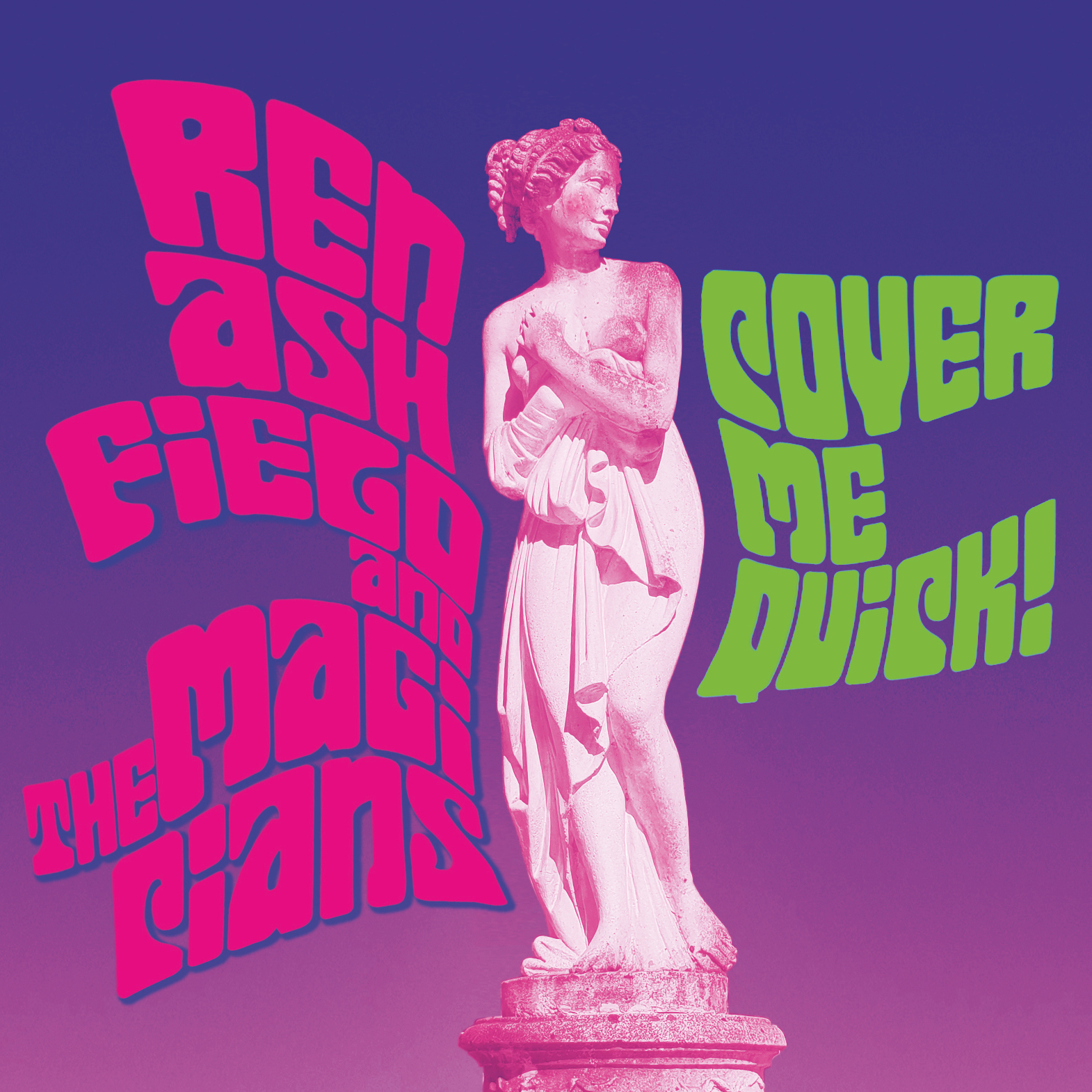