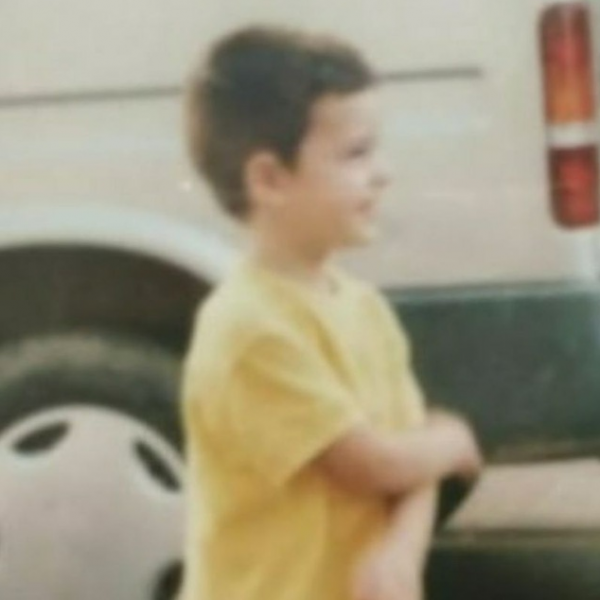 makes his debut jumping on the contemporary hip-hop wave crest

Born in Almeria, Spain, Ramos moved to Ireland when he was around 7 years old. Ever since he was a kid, he was always fascinated by music. He took acoustic guitar lessons when he was around 10. Then, after a good couple of years, he choose to leave.

“I never actually did concerts because I was so scared to actually get myself out there.” So, Ramos introduces us to his story by sharing the memories of those early stages that marked his artistic path. A preamble that soon lead him to land on the shores of rap and hip-hop music.

“When I was 13, my dad bought me an electric guitar that I had been begging for the past couple years” – he continues – “I finally got it, and I started learning hard rock on it. I’d write stuff secretly but never show anyone.”

Then growing up, he talks about how he became addicted to rap. Expanding his horizons further, he began listening to various rap artists, more or less well-known, who influenced the last stage of his evolution.

Among these, Ramos mentions one above all – Eminem – as one of the most significant sources of inspiration.

But it was only with the beginning of the quarantine that Ramos began to get serious. “One day, I just said: “screw it and give music a go.” I’ve always wanted to, but I never did. I felt like if I kept waiting and waiting for the right time. I feel like if I grew older and didn’t give music a go. Id regret it. So I went for it.”

And that’s how we come to the present day. More precisely, on September 13th. This is the date on which Ramos released his debut single, ‘No Hands’.

A hip-hop rap number, with ‘No Hands’ Ramos brings to the table a mix of elements taken from the new and old school, trap bars, and mumble rivulets. 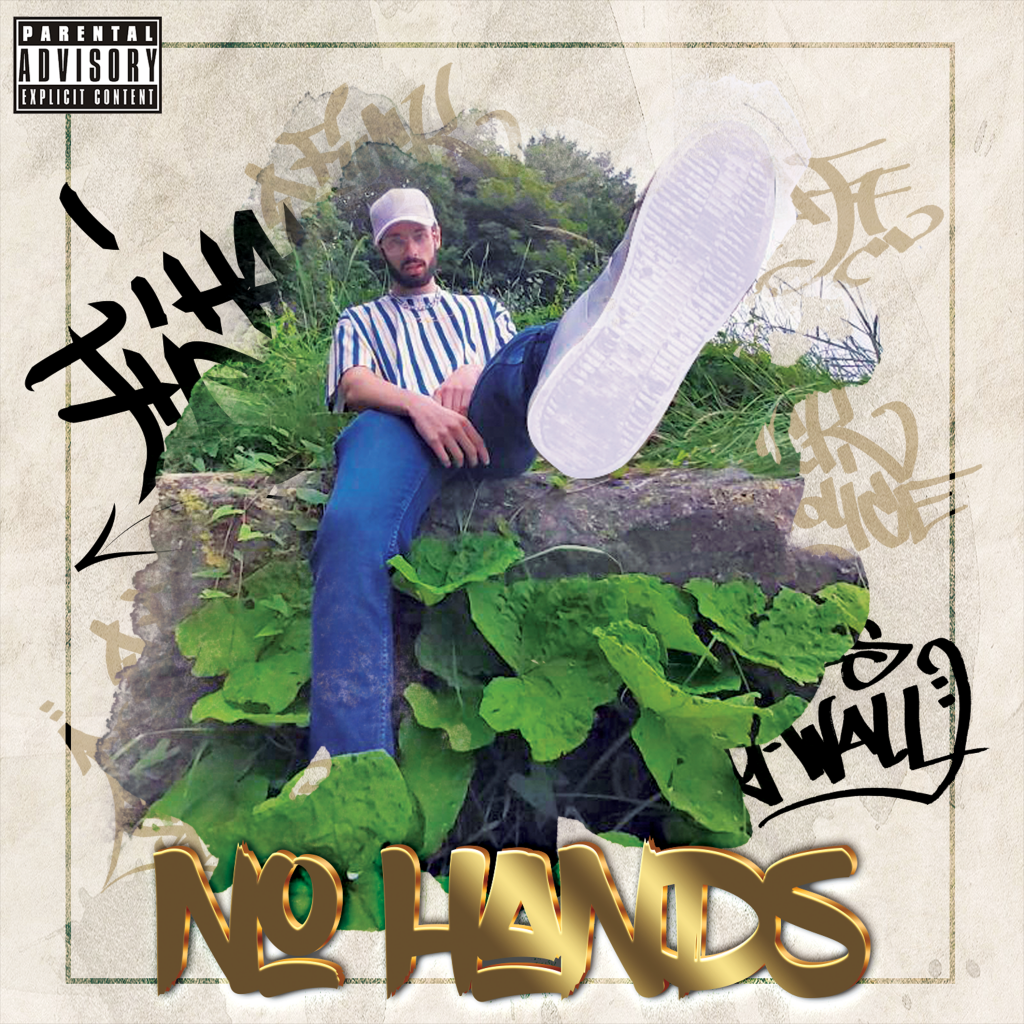 The release of ‘No Hands’ is accompanied by an official lyric video. Check it out on the Victor Lopez (AKA Ramos) YouTube channel.

“I released my first single on September 13th, and I’m so glad I did. The results and feedback have been amazing, and I can’t wait to release more music,” – says Ramos, underlining the excitement for his momentum – “I want to make people feel a certain way with music, give them a sense of you can do anything, genuinely, cliche, but it’s true. I’m not gonna stop releasing music. I enjoy doing this a lot. I want to inspire.”

Ramos’ is a perspective that is well reflected in this first work. ‘No Hands’ is a fun song that offers a flow that streams very well.

Here, rather than chasing Pindaric lyricism, the track unwinds in a natural and relaxed way. “Once I came up with the hook for the song, the rest honestly just flew nicely together. It wasn’t of a struggle to write it :)” explains Ramos talking about the creative process.

Then he concludes: “My inspiration was honestly just wanting to have something nice and wavy, and also getting my first single just out there finally. I’m really happy with the process.”

Listen now to ‘No Hands’, the debut single from Ramos, available for streaming on Spotify and Apple Music.

To know more about Ramos and his music, find and follow him all over the web by checking the links below: