Primary influences by bands like Amenra, Cult of Luna, Dead Meadow, Tool, Isis, and Intronaut, just to name a few, that of Psydonia is a music with a particular brand, which presents itself as a peculiar characterization of the post metal genre, powered by a heavy and psychedelic edge.

Their stylistic richness is reflected in a variety of different movements and build up that gush into giant climaxes of heavy doom metal style riffs. We can find a perfect representation of the power and immersion of their musical delivery in the 6-track album ‘Psychedelic Darkness’.

‘Psychedelic Darkness’ is a collection of gems that move between relaxing valleys, eruptive pinnacles, and lacerating drifts, and through it Psydonia offer an advanced release that, with character and style, introduces us into a sophisticated creative world of contrasting shadows.

Listen now to ‘Psychedelic Darkness’, and find out more about their music, checking the links below: 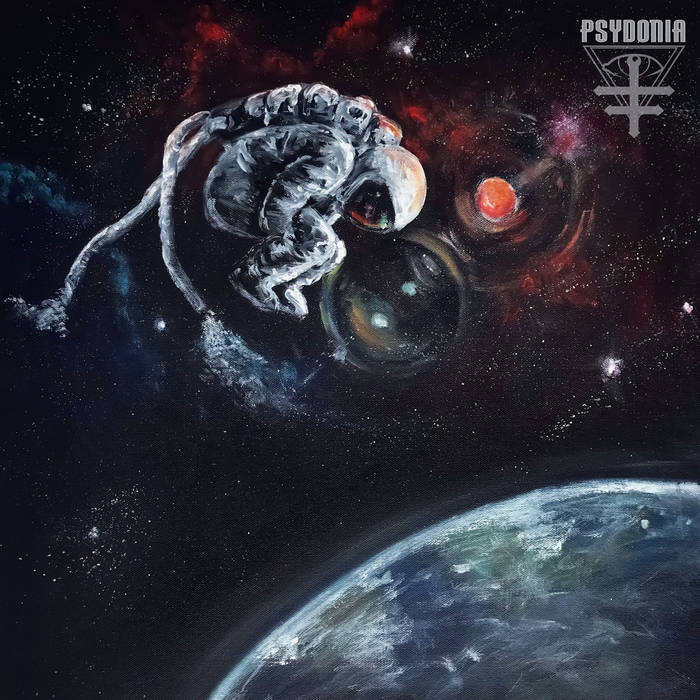