Pipitsa Kliropoulou was born in Athens in 1979. She holds a diploma in piano and a degree in Psychology, and she is a piano teacher, composer and the director of a children’s choir. Some of her works are orchestral and theatre compositions, as well as Greek folk and children’s songs.

Over the years Pipitsa has collaborated with a number of renowned artists of the Greek repertoire. She has published two children’s storybooks with the Korontzis publishing house, each one with its own music CD, and has collaborated with various music schools and nurseries. She composed and arranged 6 CDs, with songs written by her students through guided improvisation, and has composed music for theatre shows for groups of children.

Pipitsa will soon release her first album, made of 8 original Greek folk songs, composed and arranged by herself. While waiting for this release, which will be published via Polyphoniki Records on all major digital platforms, the Greek artist has released the first single titled ‘Fovos’. 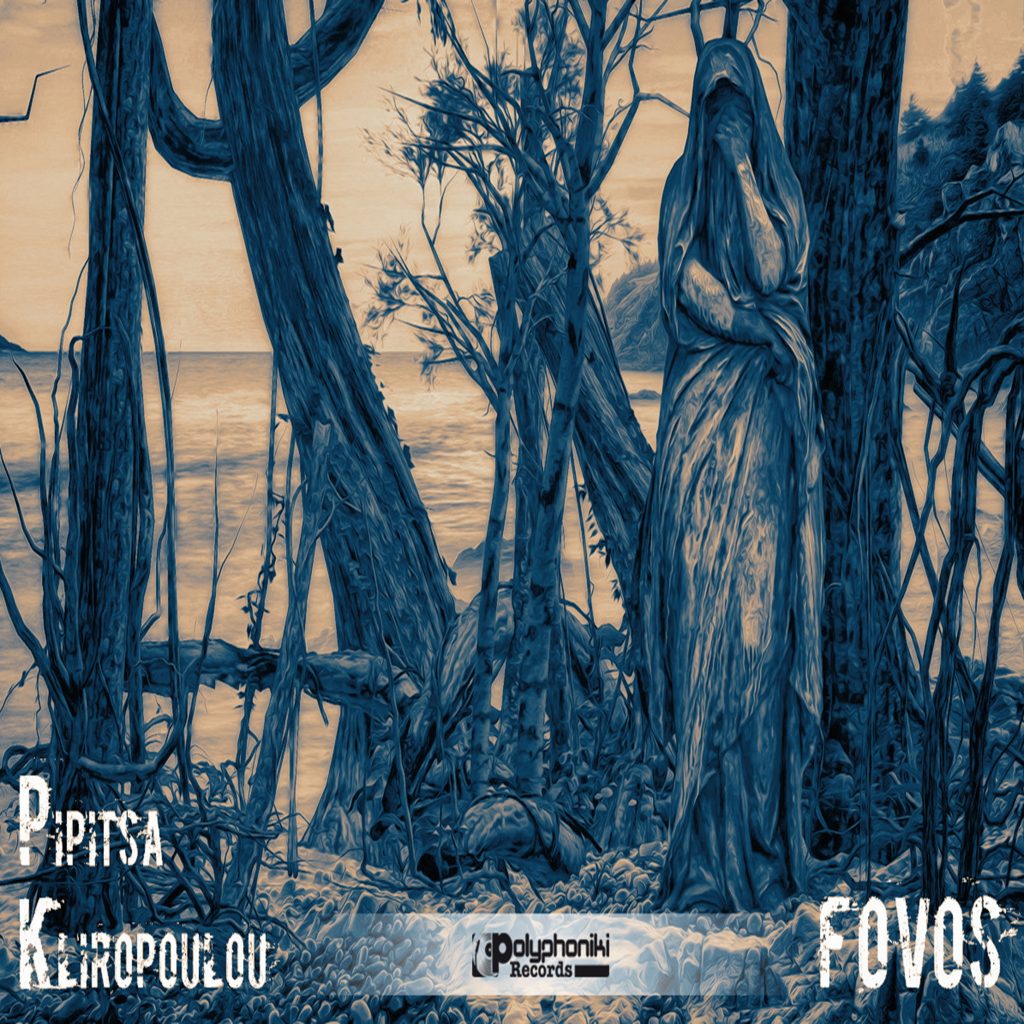 Released on her official Youtube channel, this new track signed by Pipitsa represents an important step for the artist, being her first entirely instrumental composition. So with her ‘Fovos’ the Greek composer introduces us to her new compositional vision, presenting the first of a series of orchestral pieces that will be published with Polyphoniki Records.

To find out more about Pipitsa Kliropoulou and her music, check the links below: