A poignant song about lost love

is the third single released by

on the Creative Vibrations label

Amiably nestled between the waves of Progressive Rock and the Stoner’s vein, the love song written by Sahaidachny is a dedication to the ones who got away.

Following the previous singles, Messages and Information Overload, the latest work signed by Indiana-based artist Pete Sahaidachny stands out for the trippy and chill climax that gushes into a literally formidable guitar solo.

In this new single Pete combines a dirty root, with a scratched touch, with a melodic line entrusted to the strings of the guitar, to seal a reflection of the interior daughter of his past memories.

The way Sahaidachny calls the Skeletons out of his closet is also somewhat self-deprecating, because as he sings: [they are] “coming to haunt me … the fool.”

And if the lyrics already provide us with a valid starting point with which we can relate, the apex of Skeletons comes with an intense and lovable guitar solo, which in a simple and exceptional way elevates the entire corpus of the climax to the next step … and to the next … and to the next.

As ephemeral as it is palpable, this vibrancy is so corroborated by the end of the song that, just as the lyrics profess, it leaves us suspended between regret for that romantic moment that is now lost, and its counter-altar: the yearning for more.

An escapist work of today, capable of hurting and at the same time soothing like few others.

Listen now to Skeletons, the latest Single by Pete Sahaidachny, available in streaming on all major digital platforms. You can find your favorite one via creativevibrations.com 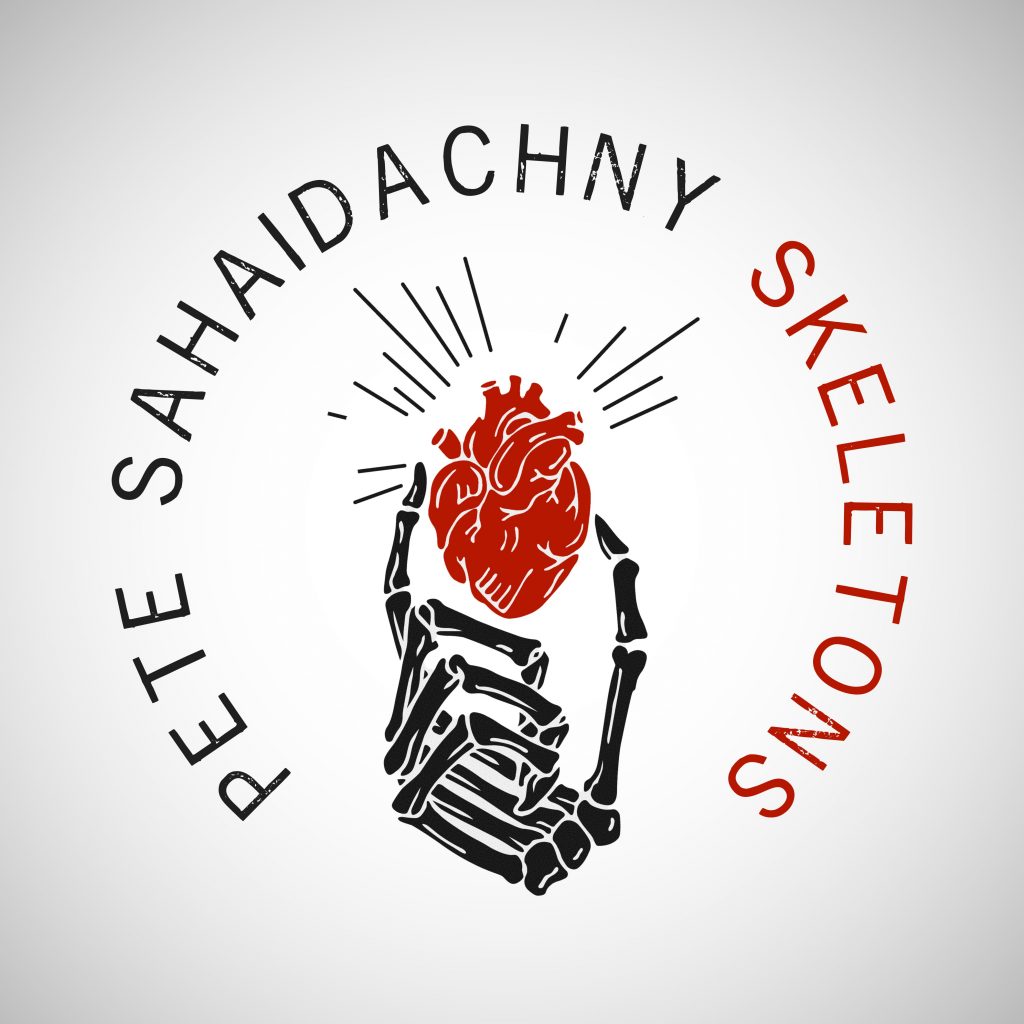 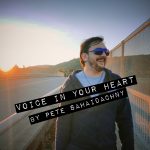 Pete Sahaidachny // Voice In Your Heart

The fourth song released by Pete Sahaidachny on the Creative Vibrations label, Voice In Your Heart is a touching parenthesis that reflects on the dizzying pace of modern life. 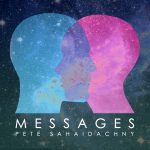 A guitar-driven cosmic trip, “Messages” is the new single from Pete Sahaidachny, penned as a musical research that flows in a dreamy, ambient tune.