Written as a loving tribute to his father

A 25-year-old singer-songwriter from Winchester, England, Ollie Wade is a talented artist, who began his career as a vlogger, uploading covers to his YouTube account.

Debuting in 2015 with his first single, followed in 2016 by the EP “Falling,” it wasn’t long before he began to attract the attention of the media, such as 4x BBC Introducing ‘Track of the Day’s, and new listeners, expanding an ever-growing fan base, up to being featured in the Top 10 UK iTunes Singer-Songwriter Charts.

Significantly close to social issues, his previous single “Fly Away” included a fundraising campaign for the children’s charity Dreamflight, while for his latest work, the heartbreaking track “Hero,” Wade has partnered with the International Fathers Mental Health Day.

An honest and loving appeal, as well as a tribute to his father, “Hero” takes the moves from Ollie’s personal experience in his relationship with his parents. 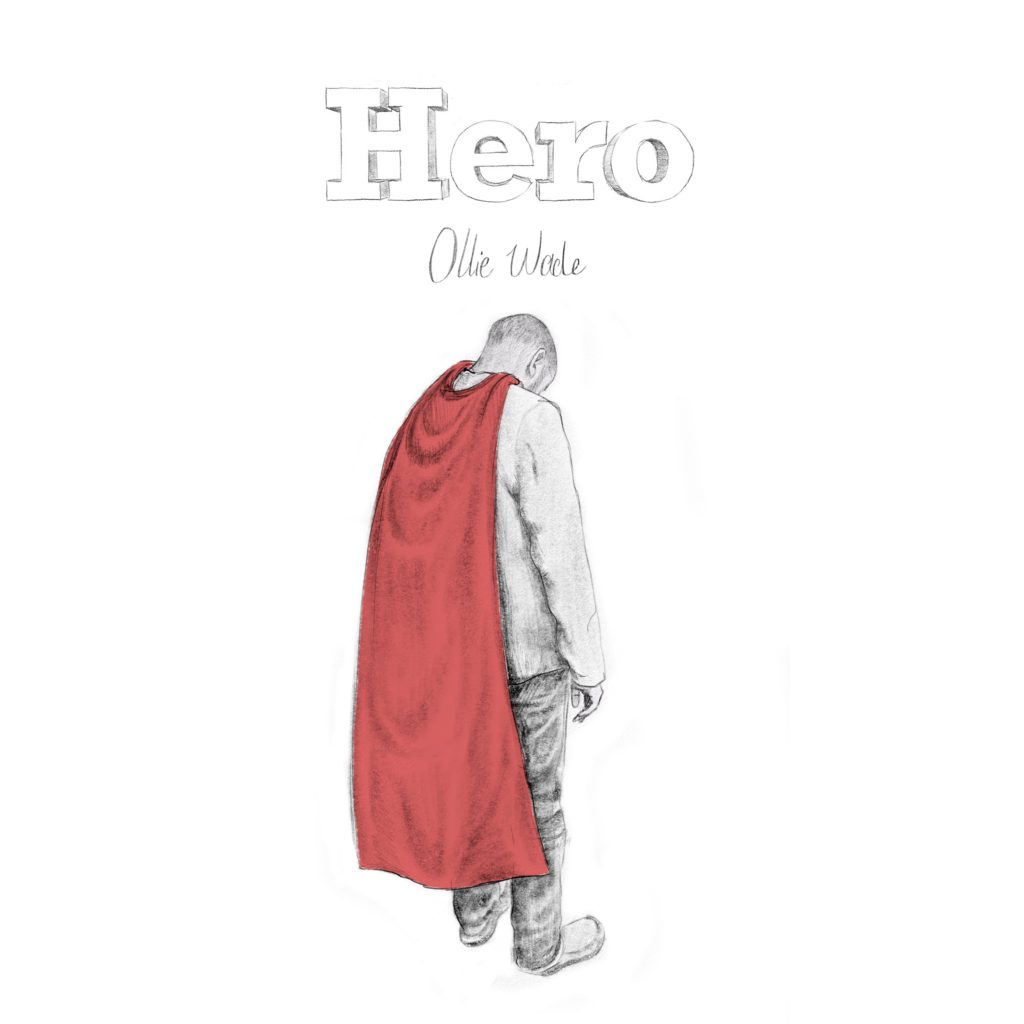 Wade introduces the significant theme of ‘Hero’ thus: “It’s only natural that we rely on our parents being there for us, fixing our problems, easing our anxieties, picking us up when we fall or break down… it’s easy to forget that they too endure the same issues, unaided. So, it came as a shock to me when I began to see the “cracks” starting to show in the strongest man I know – my own Father.”

Ollie’s words carve an indelible furrow, followed by a tide of emotions. From the raw honesty of his lyrics, revealing what one shouldn’t say nor know, to the tender request to let him in, to let him know that it’s fine to not to be perfectly OK, these feelings form an invincible lever, capable to find its way even past the armor of the more stoic and tireless hero.

It is basically an opening aimed at creating mutual understanding and honesty, one capable of exploiting a weakness and turning it into a formidable leverage that will fortify both sides in a father-son relationship where they’ll both become more united, closer, even stronger.

Honestly, it is particularly difficult to imagine something more moving and beautiful with which to repay the support and love that only a father can give you.

Melancholic and poignant, with a heartbreaking streak that is beautiful in the way it touches your heart, Ollie Wade’s “Hero” is a must-add to any playlist.

Listen now to “Hero,” the latest single from Ollie Wade, available for streaming on all the major digital platforms.

To know more about Ollie Wade and his music, find and follow him all over the web by checking the links below:

In England, 1 in 8 men have a common mental health problem. The pressure to maintain the traditional masculine demands of control, strength and stoicism is all too prevalent – and results in men being unable to share their problems. They bottle them up, and over time, they fester and grow.

I want 'Hero' to encourage us all to reach out to our Fathers and offer them support and a shoulder – should they need it. Remember, mental health issues are not a weakness, but an illness that can be managed - at whatever age.

To find out more about International Father’s Mental Health Day please click on the link:
andrewmayers.info/fathers-mental-health.html