From the American band 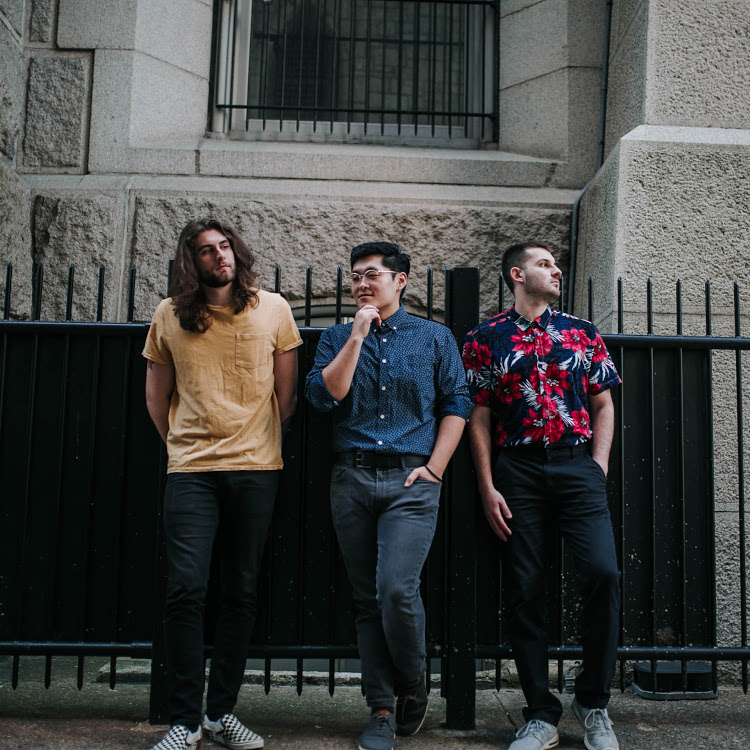 Founded in 2016 in the small university town of Bloomsburg, Pennsylvania, Moonroof is a band of 3 members, old school housemates, originally called The Big Picture.

With a past debut EP titled ‘Good Luck Out There’ that has been well received by independent music blogs and radio stations, and four singles released between 2018 and 2019 (‘Honey Honey’, ‘Be Somebody’, ‘Home Alone’ and ‘Trojan’), this Philadelphia-based band exhibits a genuine and fresh indie-brit-pop.

Their most recent song ‘Magazine’ is the perfect example of their captivating touch, and is perfectly centered on the genre that defines them. Here they are certainly not reinventing the wheel and there’s an abundance of references to bands like The 1975. However Moonroofs show they know what they are doing. They do it well; they do it so well that you can’t help but notice how, despite their American origin, their brit-pop sounds damn better than many English formations.

‘Magazine’ is a single that talks about the effect of time and age on people in contemporary pop culture. Through the story of a young and attractive woman who works as a model in her younger years, idolized and coveted for magazine covers, we witness the breaking of those celebrity dreams, undermined by the passage of time. 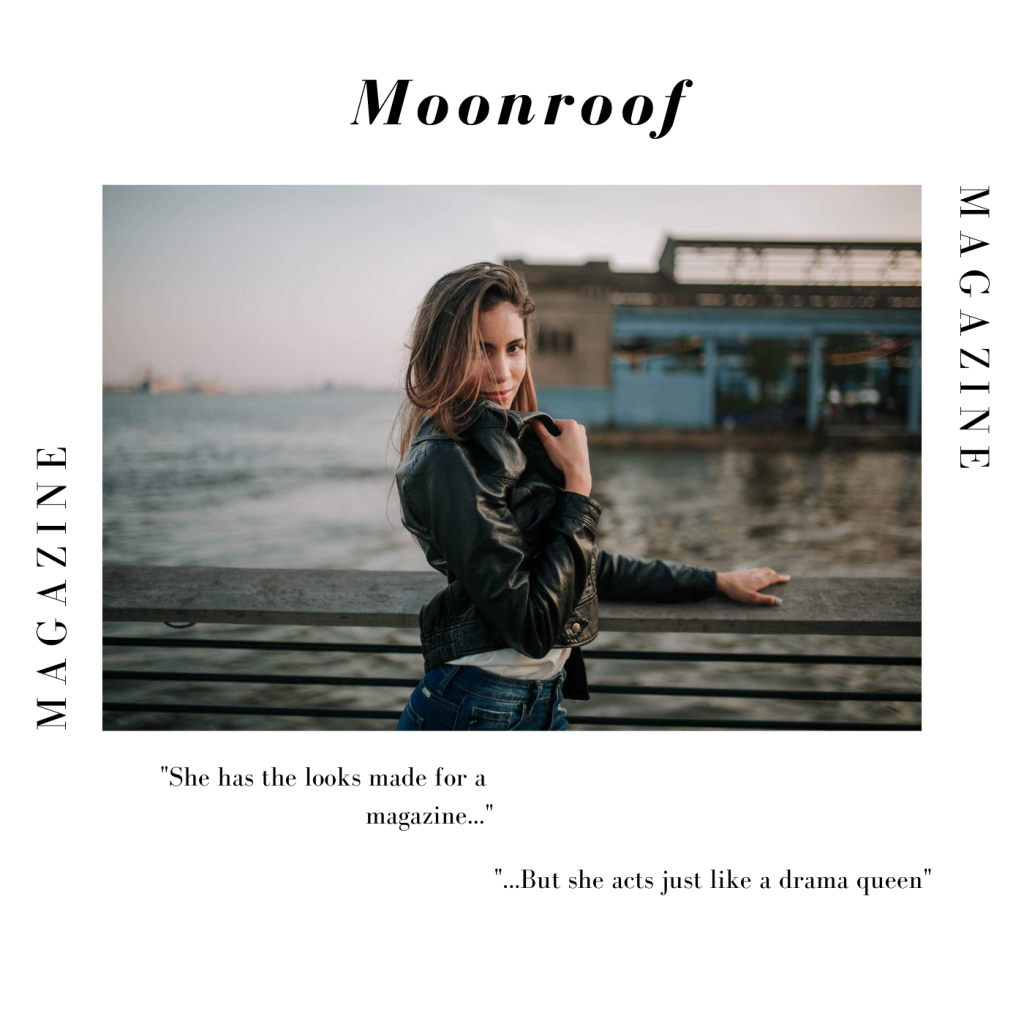 With lyrics like “she always wants the attention; God love her, she was prom queen “, the picture painted by Moonroof leaves little room for misunderstandings, with a personal exploration of some aspects of human emotionality that are perfectly in sync with contemporary society and the way it can undeniably interference in the life of all of us.

‘Magazine’ fits into an already traced track. But rather than being buried in it, the song emerges energetically and with its head held high. The enthralling rhythm, the optimistic harmony, the euphoric and uplifting musical aesthetic: everything works as it should, bringing Moonroof to shine, one step away from becoming a new reference standard in the indie scene.

What Moonroof exhibits with ‘Magazine’ is the purest form of pop. It works, it sounds exquisitely good, and is rendered in a contemporary way. And there should be no need to say more than: listen to the song! Because basically this should be how music work, and pop music even more. 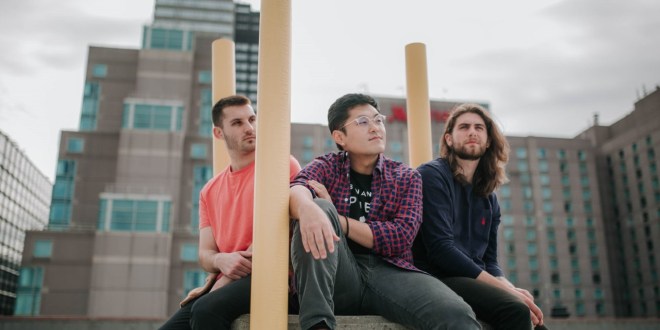 ‘Magazine’, the latest single by Moonroof, is available to stream and download on:

To find out more about Moonroof and their music, check out the following links: