deliver bittersweet vibes with a new compelling single to be discovered:

“Amours Poussières” is the latest release by Mister Clarck, and it’s taken from his upcoming EP. After a heart attack, the singer decided to make this record to leave his vision of love to his children.

Love is one of the deepest and most articulated feelings. But while many of us can mostly grasp only the more positive aspects of this feeling, love can also have darker sides.

Here then comes Mister Clarck with his fresh surprise, the single he released recently “Amours Poussières.”

The poussières (the dust) that Mister Clarck grinds and sprinkles is an inspired handful of grains, imbued with bittersweet love. Here the Parisian artist amazes us for the delicate and refreshing novelty with which he moves with grace and involvement between the darkest folds and sides of the different patterns of love.

Written after the death of a loved one, the single effectively conveys an enveloping sense of nostalgia. Swinging between the sweetest love and the bitterest pain, with his single Mister Clarck makes us appreciate how the darkness from which we can emerge will make us stronger. 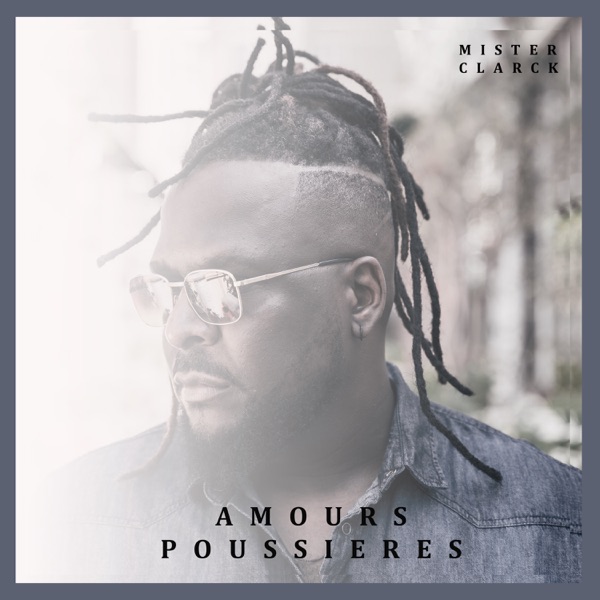 The lyrics of the track are in French and seal the vocals full of emotions showcased by Mister Clarck. The sweetness with which he accompanies us between the lights and shadows of the song’s theme is driven by synth castles and by the beat that moves in the background.

To corroborate the quality of this contemporary production, we find a telling electronic atmosphere, which together with the effective use of autotune instills a sense of involvement.

Overall there is a clever artistic vision, which on the one hand leverages the right key elements to modernize the entire delivery, while within itself it places and cradles an invaluable respect for we could relate to the songs of past years.

“Amours Poussières” is taken from Mister Clarck’s next EP. After a heart attack, the singer decided to make this record to leave his vision of love to his children. “The album will talk about love in different forms. Emotions that we normally keep to ourselves will be highlighted …” promises Mister Clarck speaking about his upcoming work.

And given the premise that comes with “Amours Poussières,” there is no reason not to believe his words.

Listen now to “Amours Poussières,” the latest single by Mister Clarck, available in streaming on all major digital platforms.

You can also discover “Amours Poussières” by listening to our playlist NOVA ERA, a weekly rotation featuring an eclectic selection of artists covered by Nova MUSIC blog.