Having started as an atheist drug dealer who wrote aggressive rap songs to express his emotional pain, Mark Edwards, aka MC Tempo, moved far off from his troubled past to become the Christian rapper he is today.

To date MC Tempo has released 7 albums, EPs and several singles. He performs at live events and is renowned for his 24 hour Rap Freestyle he did for charity. He customizes his live shows to the context, be it a church or a club.

MC Tempo is now back with a new 5 track EP titled “Generation Distortion“, a release through which MC Tempo accompanies the listener on an abstract journey through the mentality of a modern teenager who lives in the middle of a distorted generation.

With this release MC Tempo gives us a perfect example of his style and brand, capable of ranging from Christian cult music to heavy hip-hop. These two artistic moods may appear distant from each other, and yet the mix of “Generation Distortion” is able to merge them consistently with MC Tempo‘s flow as he raps about social media, fake news, acceptance, sex, abortion and addictions. 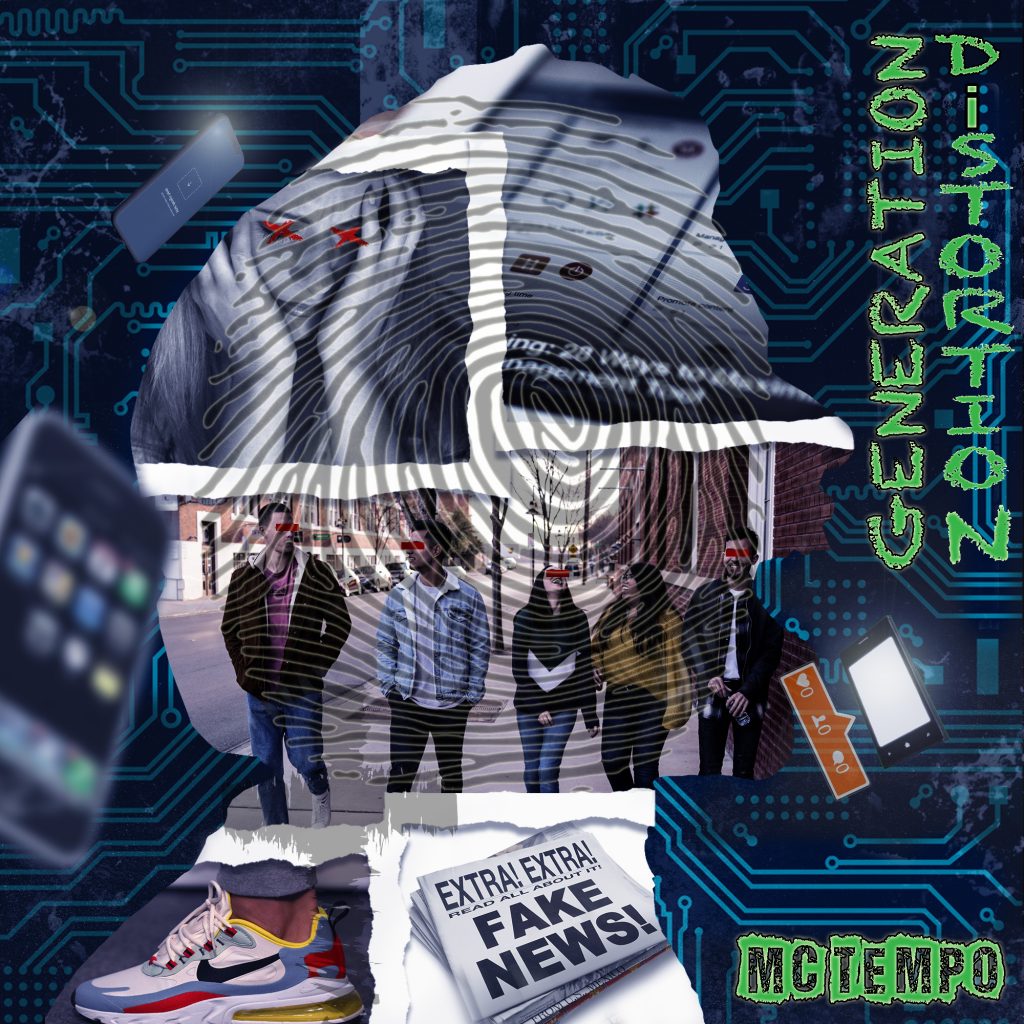