Matthew O’Neill, aka Mattytwohats, is a rocker from Brisbane, Australia, who calls himself “a recovering nomad with an ability to weave powerful yet familiar vocals over a mess of noise and chaos into something accessible and coherent.”

O’Neil’s résumé boasts a wide range of experiences stemming from years of work in several fields of the music industry across four continents. In previous years he led a popular rock band called Doogle. As their main songwriter, guitarist, singer and musical director, he led the band to an important radio presence and sold out shows along the East coast of Australia. He also worked on promotions for some of Warner Music’s greatest artists, directed an important recording studio in Canada, and has composed music for over 400 commercials in North America.

Recently Mattytwohats came out with “Limerence or Love“. This single is the first one extracted from and introducing us to his Self Titled EP. “Limerence or Love” is the perfect manifesto of the freshness and grit that distinguish the exquisitely rock vein of this artist. This song sounds vibrant and familiar in the fundamental elements, and at the same time fresh and engaging in the general vision of the musical delivery that it is able to give. 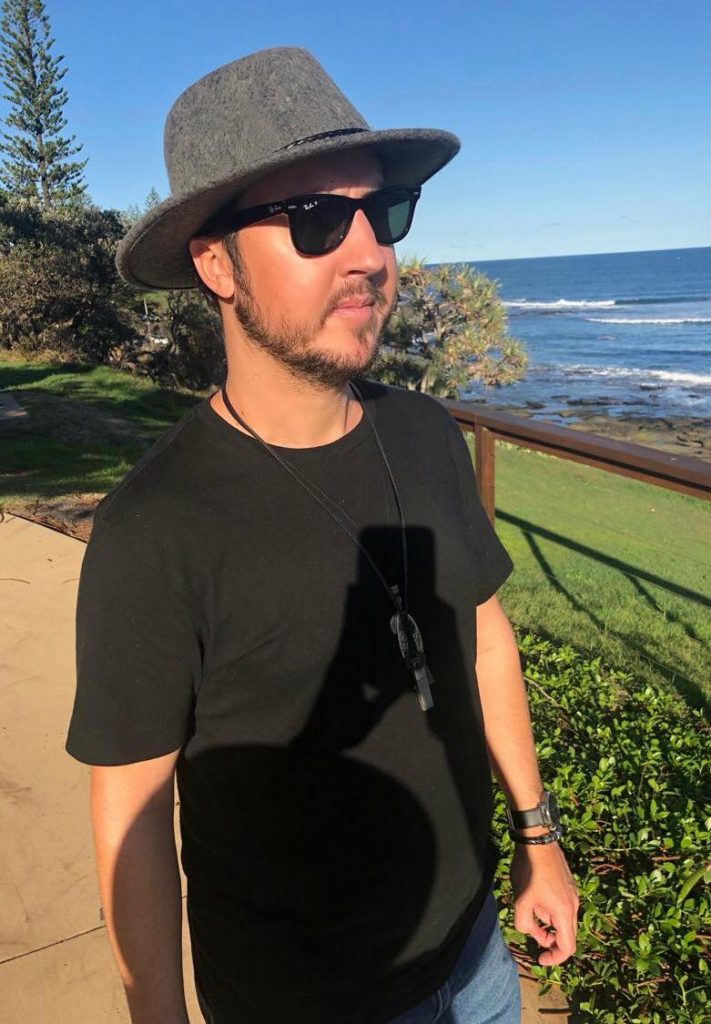 “Limerence or Love” is already available on Spotify [ here ] and is accompanied by a lyrics video recently released on Youtube [ here ].

To find out more about Mattytwohats visit and follow his social networks: