is an effective critique of British politicians and their attitude

MARQ Electronica confirms to be a prolific and eclectic artist, still loyal to an electro world made of Synth-heavy music

After organizing the Musicians Against Homelessness gigs, the event we have covered speaking about his previous release In A City (Love), MARQ has now released a new piece of work, Bad Bones, an Electro Synthy number in which he criticizes the attitude of Britannic politicians.

As the artist comments, “Bad Bones is my reaction, my dissatisfaction and frustration at the political landscape what I see as the smiling faces and the double talk of those in power.” And indeed, this Bad Bones signifies a stalwart reaction. A song with a distinct and prevailing trippy funky sound that gradually ignites the listening experience osmotically, its delivery reminds us of a rubber band charged with kinetic energy built on the tension of a pervasive bass line.

Charming and captivating, this number plays on a contrast made of dark and light, running upon the perseverance of a full drum set, creating a complete and whole sound. Here all these elements are unified organically. Their conjunction creates a nebula made of singularity: defined particles, set to sprinkle and enter into the skin, deep down up to the bones, bringing with them all their cutting edge. 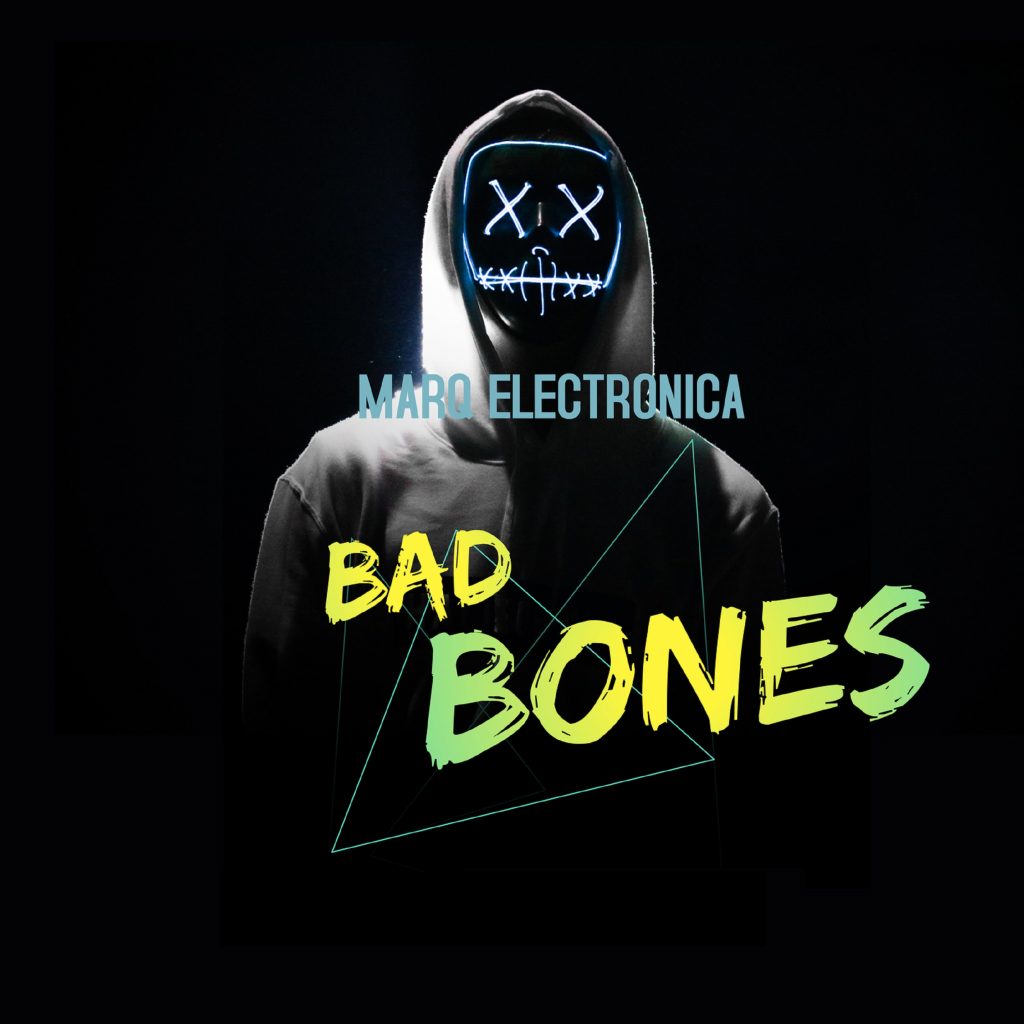 Usually, a good song demands a good music video. An additional vector capable of conveying the message more effectively: to accompany the song with a wealth of vision; to underline and highlight its lyrics, melody, and all the other functional layers. The salt and the pepper of production.

This focus is not lacking from Bad Bones, which comes with an official video released by Marq on his YouTube official channel. The visual is perfectly coherent with the sound and the message of the tune. Thoughtfully visionary and idealistic, it plays with a series of images that change continuously, deconstructing and alternating themselves, delivering the idea of something ephemeral and short-lived, with strong effects that forbid us from taking our eyes from what is going on.

Worth mentioning, some of the extra credit for creating such an impactful track goes to record producer Simon Ellis (Britney Spears, Spice Girls, Westlife, and many others as he is in the music industry for more than 20 years), with whom Marq Electronica also worked in the past, as we wrote some time ago talking about Crazy Fool.

Here Ellis has the merit of skillfully mixing the track, helping the ideas and the messages of the artist to come to life. With good reason, Marq has only positive words about this fruitful collaboration: “I sent the unmixed version to Simon and he really got the vibe I wanted for the track and added the funky element and enhanced the track in so many ways to give it an extra edge.”

The year 2021 started not so long ago, but we already know that we can expect much more from Marq Electronica, who is planning to release new songs and to do live performances.

A chiefly hooking act. One with an enthralling sting, to which we are already addicted. Aren’t you too?

Listen now to Bad Bones, the latest Single by Marq Electronica, available on all major digital platforms. You can find your favorite one via ditto.fm/bad-bones

You can also discover "Bad Bones" and Marq Electronica music by listening to our playlist NOVA ERA, a weekly rotation featuring an eclectic selection of artists covered by Nova MUSIC blog. 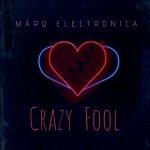 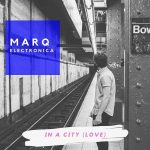 Marq Electronica // In A City (Love)