is a thick and self-standing masterpiece

one you would expect to come from a stable duo

rather than from a sporadic collaboration

Organic and granular, the latest from 26-year-old German producer Malexes amazes with the addictive chemistry that comes through the voice of talented Laila Montana.

The eclectic touch, the one that amazes and it’s truly capable of leaving a mark on you, is anything but a drift towards distant worlds that have been invented and or that do not exist.

The mastery, the one worthy of being noticed, lies in exploiting relatable elements, already known and codifiable, folding, modeling, and then exploiting them in the service of a musical and artistic delivery that is coherent and functional to what it wants to say and tell.

Sure, sometimes the exception can be found, but often it’s a matter of logic, usually summed up by referring to a work as something that has “chemistry.”

As an art form, the connotative matrix of music leads us to overlook the fact that this form of expression is still based on rules, logic, mathematics, which have been codified into progressions, chords, and scales.

The magic comes when listening to a piece that does not portend all this baggage of notions. Notions that taken individually are something sterile, boring to study, and complicated to master.

Confirmation of this comes from the work done by Malexes and Laila Montana, who recently released the magnificent mellow pop piece titled “Love.”

Organic and granular, the latest from 26-year-old German producer Malexes amazes with the addictive chemistry that comes through the voice of the talented Laila. Here all the elements of the mix coexist perfectly with each other, corroborating the musical delivery like few other releases can do.

While Laila’s vocals convey the message of the song, which questions the meaning and depth of true love, the sound design seals the message with sound scenarios imbued with emotions. 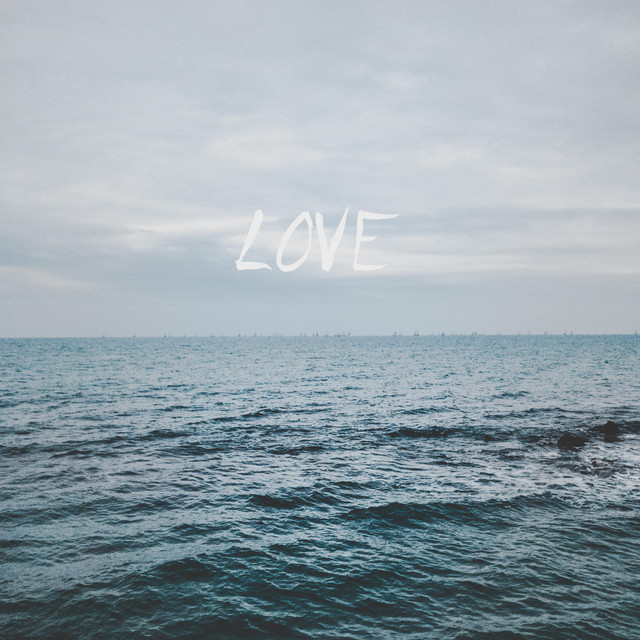 To demonstrate this, just listen to the instrumental version of “Love.” Even without the important contribution given by Laila’s voice, Malexes’ instrumental functioning very well, being a pertinent composition, capable of conveying a meaningful tale on its own.

And to further confirm that the two should go on as a permanent duo, just go back to listening to the full version and be amazed at how the addition of Montana’s touch literally takes the track to the next level.

This is definitively what we would sum up in that famous “chemistry.” That additive, mixing, and augmentative process that leads to the equally popularly celebrated “spark.” And here, these two values are married in an excellent bond, sealed by those rules, logical, sterile, and complicated to master, which makes the more artistic magic.

Listen now to "Love," the latest Single by by Malexes, featuring Laila Montana, available in streaming on all major digital platforms.

To know more about Malexes and his music, find and follow him all over the web by checking the links below:

You can also discover "Love" by listening to our playlist NOVA ERA, a weekly rotation featuring an eclectic selection of artists covered by Nova MUSIC blog.