After the over 5 million streaming on Spotify for “No Fake Love”, published with Republic Records, Maja Kristina returns with a new formidable release that sounds like a hit.

We are talking about “Idiot”, a pop song written by this young, beautiful, and talented Swedish artist alongside Rami Yacoub, Rob Knox and her brother Simon Stromstedt. Even if she may seem just another one of the strong and independent women who currently dominate pop music, Maja already stands out among them because of her personal sound, that she’s cultivated, developed and enhanced with honest lyrics, personal songwriting, and magnetic hooks.

To accompany the release of “Idiot”, Maja filmed a video with an intimate atmosphere full of emotion, perfect underlining to the song’s lyrical sound. Thus, with her performance Kristina gives us a cascade of sparkling points of light, a punctuation that illuminates the narration of the story in the video: the drama of a relationship crumbling down.

In her performance we can already read how clearly this young artist is focusing her creativity, and we’re sure she will be able to evolve it even more in 2020 with the release, once more for Republic Records, of her debut EP, bringing her music at even higher levels than it is already.

To discover more about Maja Kristina and her music, check the links below: 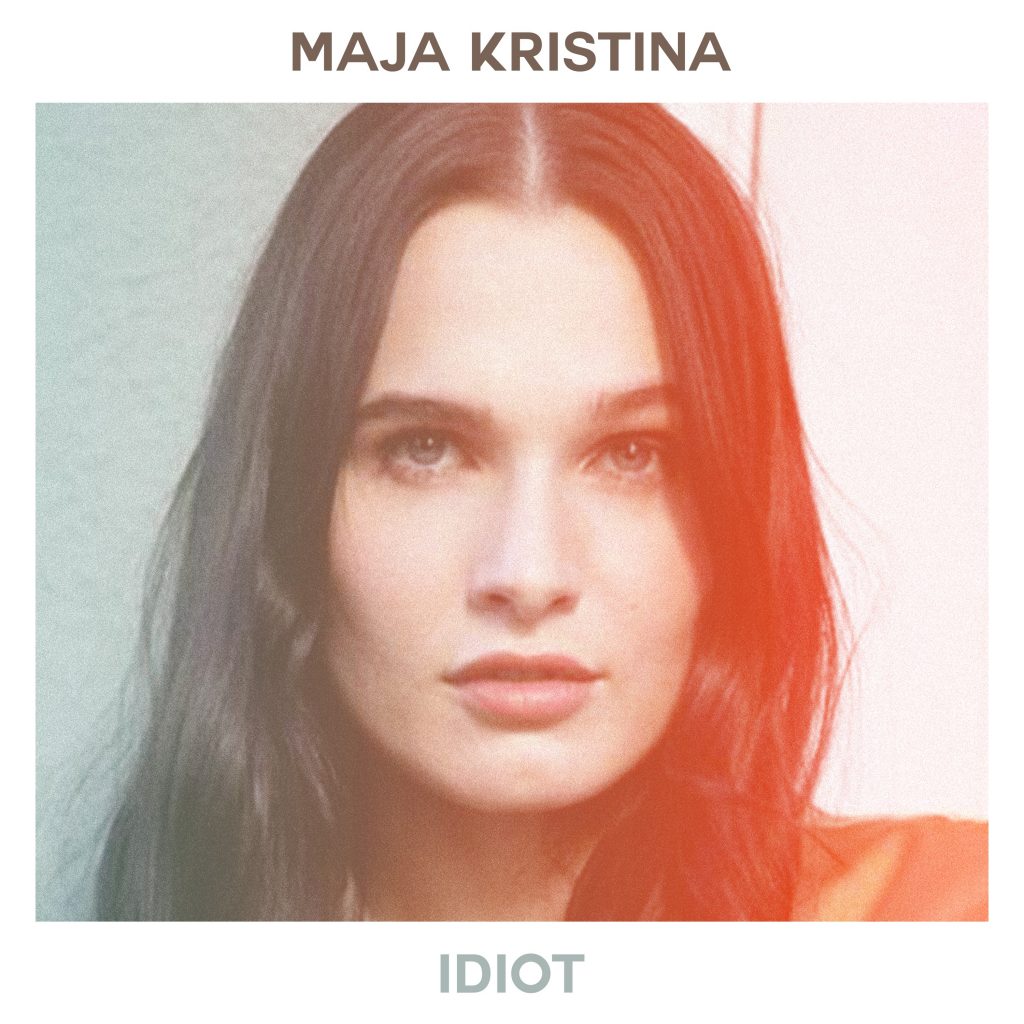