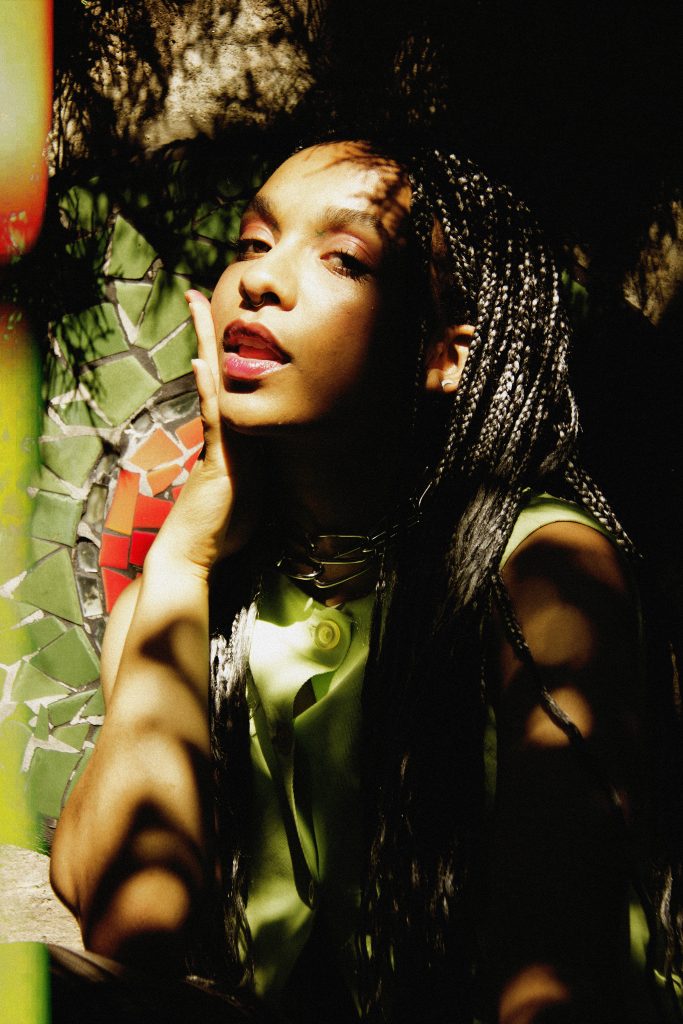 casts a magic spell with her

The 23-year-old singer-songwriter from Montreal, QC, Magi Merlin captures us with a charming alternative aura, made of R&B infusion and with a pop vein, now distilled in her latest single 'So Smooth'. 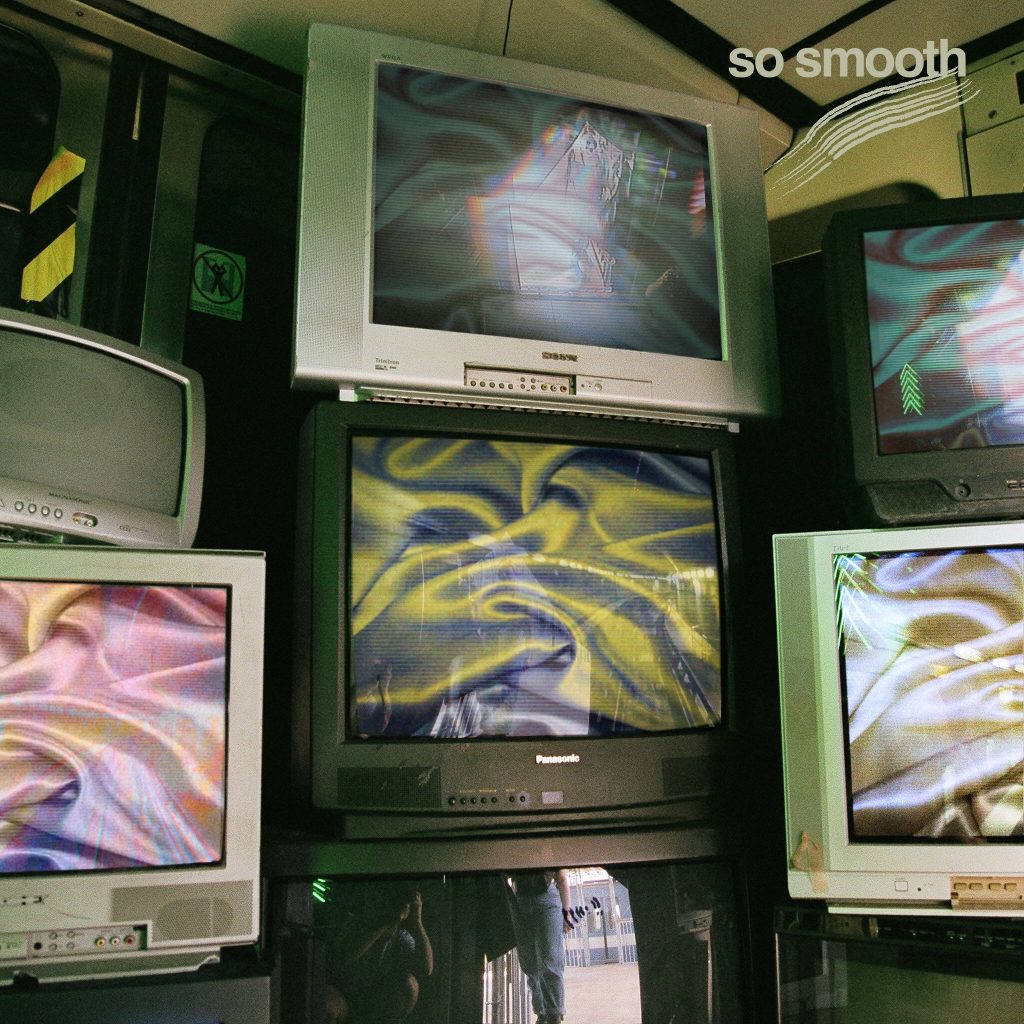 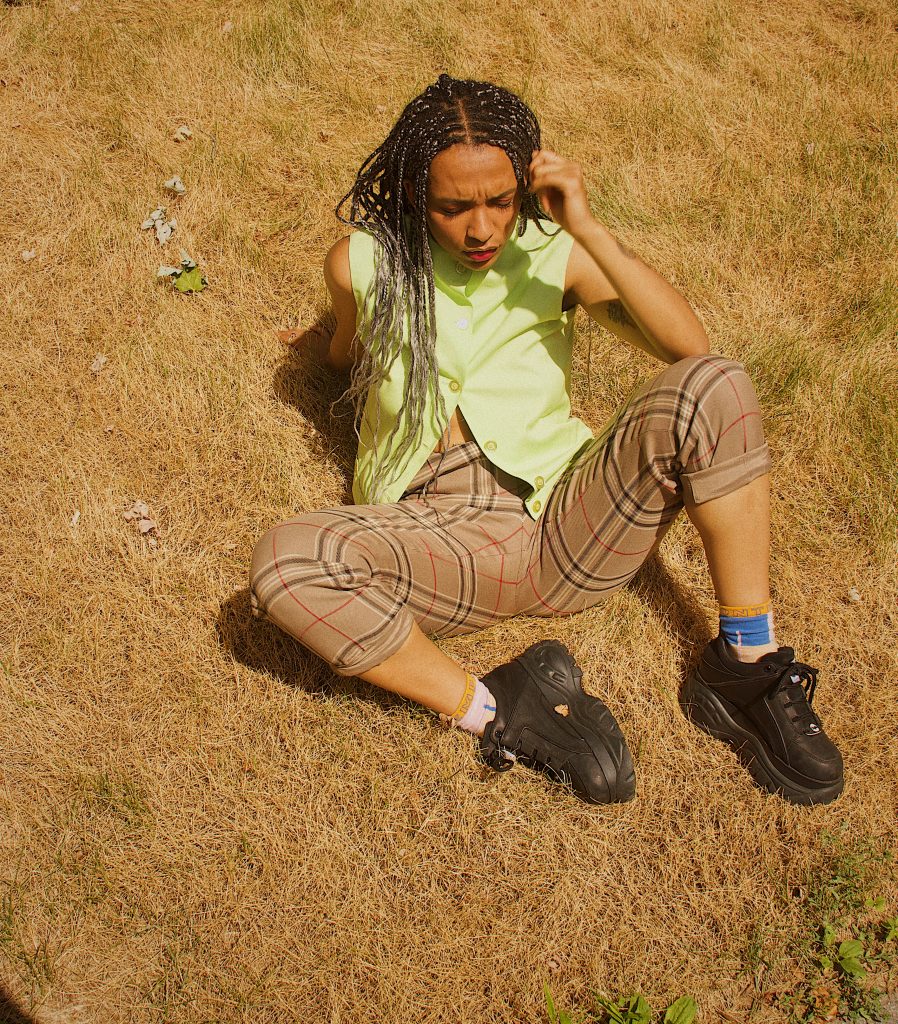 “It is a song about me taking my power as a woman and using it … to diss boys!” So, the Canadian soulful artist introduces us to the theme of her new release, in which she gives a shining and passionate exhibition of the softness and sinuosity of her sensual vocal touch.

Here Magi emerges on a crowd of apathetic R&B artists, certainly excelling for the uniqueness of her sound, but also for the way in which she declines her being intransigent and introspective. The elegant blend in a neo-soul key is an exquisite interweaving of textures, between the nuances of her timbre and the arrangement with its pulsating rhythm, that at every cadence attracts and then repells us like a magnet. The cyclic push & pull dynamic follows a continuous game of seduction and rebuff that makes us palpitate with each beat.

Magi Merlin is already well-known in the famous and lively DIY music scene of her city, that produced the likes of Grimes and Arcade Fire; she performed in famous Montreal concert venues such as the Corona Virgin Mobile Theater and La Sala Rosa, including being asked to open for the Chicago rapper R.A.P. Ferrera, formally known as Milo.

Engaging, seductive and without fear of expressing her mind, with her ‘So Smooth’ Magi Merlin is among the most interesting new discoveries we have made lately on the R&B scene. You should keep her on your radar.

Listen now to ‘So Smooth’, the latest single from Magi Merlin available on all the major digital platforms: lnkfi.re/smoothie…

Find out more about Magi Merlin and her music, checking the following links: