turns boredom and frustration into rosy creativity, through the single and video of her Pop song

Behind a commercial production of impeccable quality, we also discover a song with which to relate on several levels.

Something to hold close to us as we keep going step by step, out of the bleakest of cages. 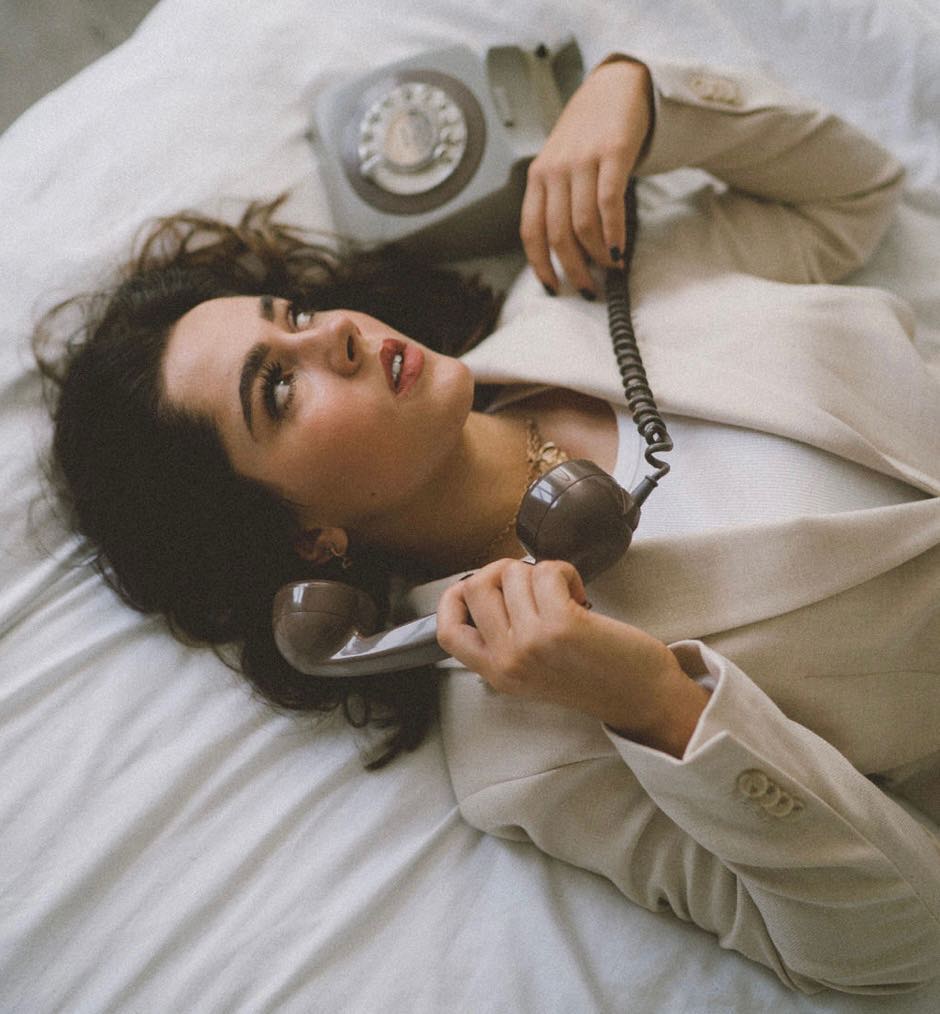 Hailing from Wales in the UK, MACY is someone who has always had a boundless passion for music and the stage. Since the age of 11 she has honed and developed her writing skill, cradling her predilection for Dream Pop and Contemporary R&B music.

“I’ve been performing ever since I can remember. My parents have too many videos of me putting on shows whenever I had the chance to jump around the living room or garden,” she tells us recalling some anecdotes that date back to her childhood.

The first indisputable sign that confirmed she was on the right track came about a couple of years ago when MACY became one of 10 acts selected for the Forté Project. Whilst on the project she played successful slots at Focus Wales, Swn Festival, and Hub Festival, in what was her debut Festival Year.

Since then MACY’s journey has been a continuous ascent driven and supported by her new releases.

2020 saw the release of “Cinema,” debut single co-written with singer-songwriter Violet Skies (“God is a Dancer” by Mabel) and the Grammy-nominated artist, writer, and producer Daniel Evans (LVR ) (“By Christmas Eve” by John Legend).

Then followed two more singles again in 2020, “Smoking Gun” and “Obvious,” the latter remaining 3 weeks on the BBC WALES A-list.

Now, in the wake of the success of her previous works, MACY has recently returned to the spotlight with a new issue. Out on January 29, 2021, we are talking about the Pop tune titled “Wait,” fourth in the string of singles that MACY has released to date, the release of the song comes with the accompanying music video.

Here MACY excels at blending her production with fine consistency. While the track describes the frustration of not seeing a loved one during the lockdown period, “Wait” stands out for the mixture of boredom and frustration that try to grip the feeling of love.

Thus MACY’s Pop vein changes and opens up in a rosy bloom, in which synthetic touches also paint the pallor of a Pandemic gray with pastel shades.

So behind a commercial production of impeccable quality, we also discover a song with which to relate on several levels. Something to hold close to us as we keep going step by step, out of the bleakest of cages.

Listen now to "Wait," the latest release by Macy, available in streaming on all major digital platforms. You can find your favorite one via spinnup.link/420210-wait

To know more about Macy and her music, find and follow Macy all over the web by checking the links below:

You can also discover "Wait" and Macy music by listening to our playlist NOVA ERA, a weekly rotation featuring an eclectic selection of artists covered by Nova MUSIC blog.