Lorenzo Gabanizza is a musician, composer, singer and songwriter from Verona, Italy, who has been living in the world of music for over 30 years. Member of various bands since 1991, in 2004, he wrote the hit song “Meet Me at the River” by Christie Again’s band, while in 2007 he started his solo career, publishing to date 10 releases between albums and singles, both originals and covers.

Among his previous projects worth highlighting is the album “Out of Darkness“, a project with a troubled gestation that stopped in the summer of 2018 following a terrible road accident that involved Lorenzo. However, not even this event could stop him from completing his creation, thus giving us a truly valuable album, thanks also to the participation of musicians such as Robby Pellati (drummer for Ligabue), Max Gabanizza (bassist for Mauro Pagani), Luca Marcìas (guitarist for Antonella Ruggiero), with the whole material made excellent by the mastering by Grammy recipient and multiplatinum LA based engineer Don Tyler (Bob Dylan, Pink Floyd, Rolling Stones, Neil Diamond). 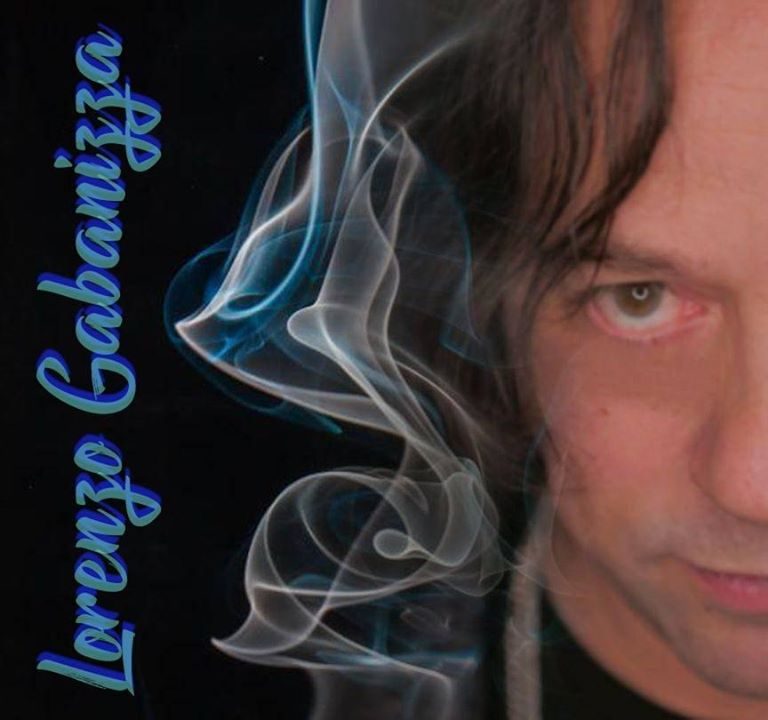 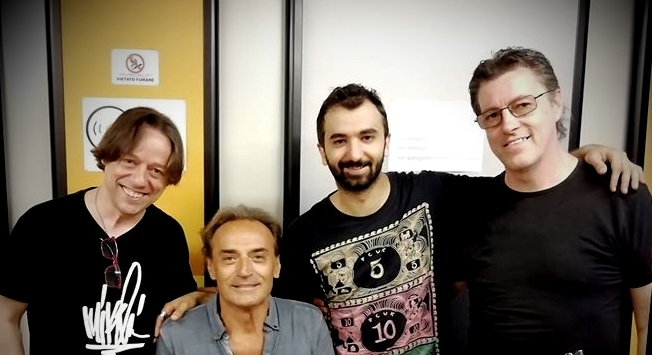 In 2019 Lorenzo returned to work by publishing the single “I am Wrong“, a cover of “The Messenger” by Linkin Park, which reached the 69th position in the top 100 European indie chart, followed by “Come Back to Me“, a single created in collaboration with New York musician and producer Craig Levy.

His latest project, released last November, is the single “Straight to the Heart“, created with the same musicians involved in the album “Out of Darkness” and once more mastered by Don Tyler. The song is accompanied by a video directed by Oscar Serio, which stars Gabanizza himself alongside Italian actress, performer and model Martina Sacchetti.

With “Straight to the Heart” Lorenzo gives us a song he describes as “an autobiographical story, about love and about those who never give up on you, even when you are unbearable. Love conquers all.”

And it is precisely in the sum of all this that we find all the colorful richness of this latest work by Gabanizza. “Straight to the Heart” is a song with impeccable production quality, with a clarity and intelligibility that guarantee the perfect readability of every single element, from Lorenzo’s heartfelt vocal performance, to the perfectly performed instrumental parts, up to the full-bodied and yet ethereal and non-invasive choruses.

All these components are enhanced not only by the structure of the arrangement and the development of the song, but also by the clever way the mix and mastering, always acting with grace and respect for the overall context, extract from the song some of its salient features so that they can constantly magnetize the attention of the listener.

Honestly, we could write a small treatise titled “How to Produce a Pop Rock Love Song For 2020” just by analyzing “Straight to the Heart” in depth. But it absolutely wouldn’t do justice to this little great work, which in its simplicity is precisely a splendid pop rock song about love.

One that is far from little, far from simple.

To know more about Lorenzo Gabanizza and his music
check the links below: