It’s been six years since Lore City released their latest album in 2014, “Kill Your Dreams.” Now, this American art-rock duo is back with a truly remarkable new work.

Hovering among otherworldly soundscapes punctuated by ancestral archetypal monoliths, “Separateness” glides like a cosmic probe that penetrates the deepest space.

The song guides us through an avant-garde sonic drift, gliding in a sort of interior, reflexively, and personal search. It’s a downhill flight, supported and nourished by the tireless thrust of a cadenced perpetual motion. 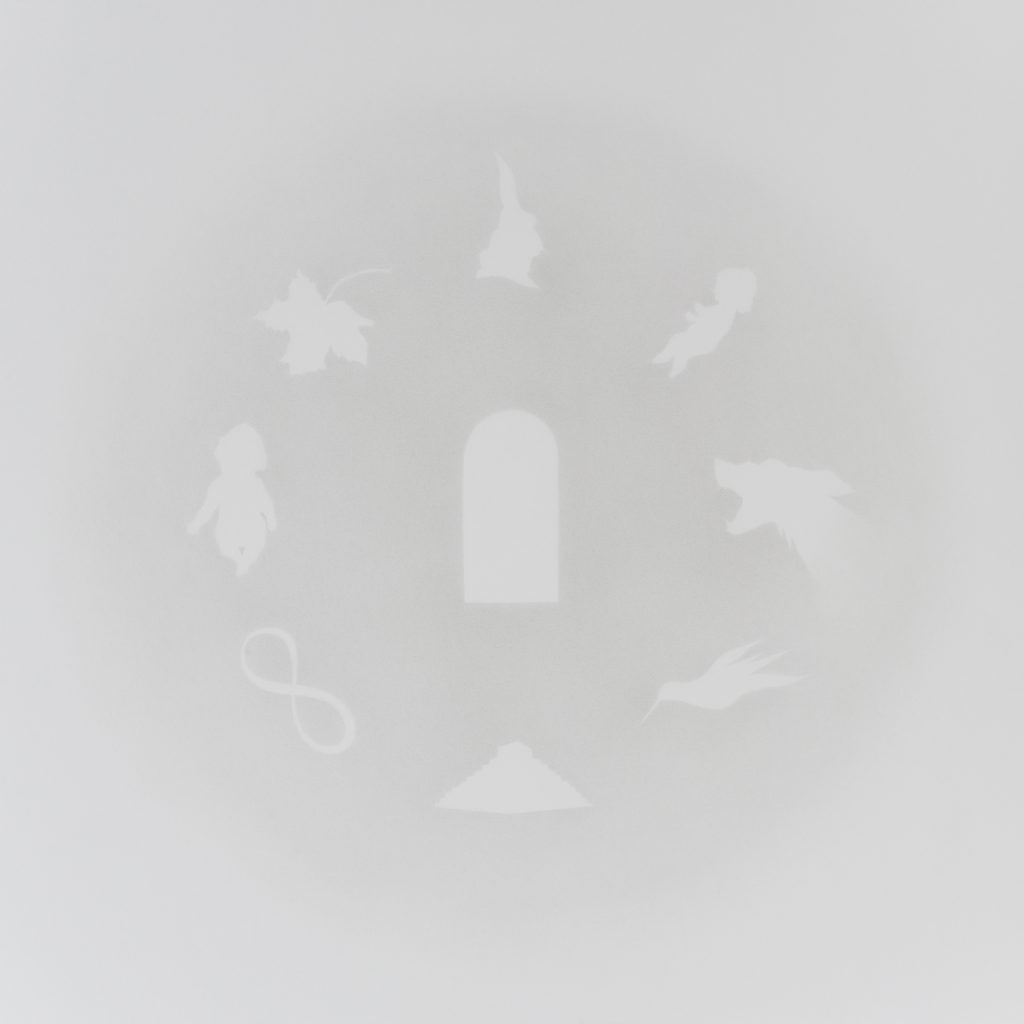 And while “Separateness” sways between the most ethereal bliss and the coldest nakedness, the musical delivery inebriates you with that thrill you can feel when facing the possible unknown. Instilling in us the enchantment that comes from the mystery, what was previously sure now becomes more fleeting.

It is as if Lore City were descending over the borderline that separates the two sides of the moon. If before that line could have appeared a clear and neat boundary between black and white, now it begins to blur. And as you got closer and closer, deeper and deeper, those nuances even become pixelated, generating an organic storm made of details and small clippings, which take on definition, substance, and meaning as the journey goes on.

In reality, Lore City is applying a fundamental principle here, regulating the entire universe, the first part of de Lavoisier’s principle, that says: nothing is lost, nothing is created.

Rather, thanks to their sensitivity, they invite us to look at what is familiar and obvious with different eyes, right inside that clustering myriad of self-revelatory shades of gray, and get surprised at realizing how certain familiar minutiae can became a glimmer of research.

Among the most interesting discoveries we’ve made in recent months, Lore City’s “Separateness” is available on all major platforms. Find your favorite via lorecitymusic.com/links

To know more about Lore City and their music, find and follow Lore City all over the web by checking the links below: