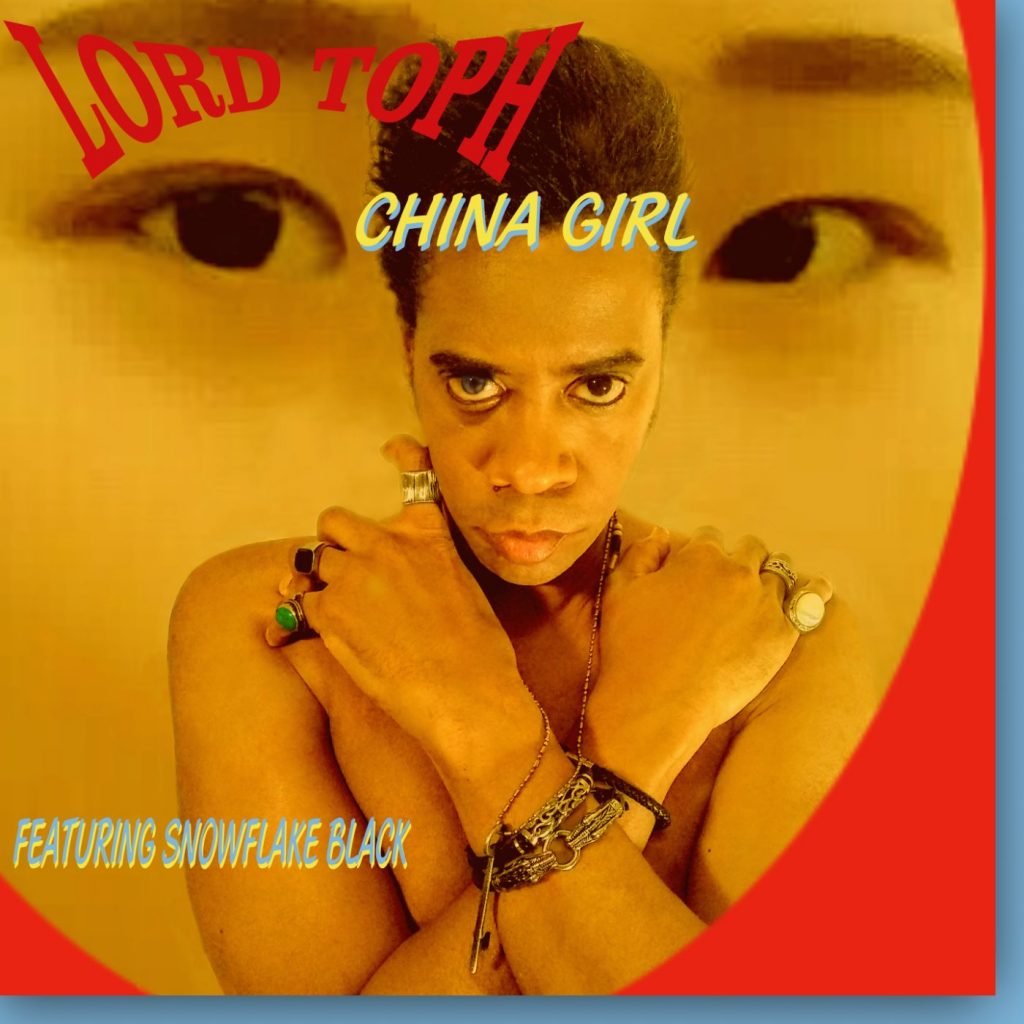 Lord Toph is a prolific artist, composer, CEO and executive producer of Monté CrisToph Multimedia as well as creator, founder and author of StarField Stories, a children’s literature publishing house.

With a considerable musical repertoire behind him, the number of songs he has composed to date exceeds 750 songs; he has written and produced music ranging from rock, to pop, to soul to country, as well as score-themed compositions.

In addition to releasing new material for himself as an artist and writing for other artists, Lord Toph also manages to find time to create books and music for his children’s literature company, StarField Stories.

Among his latest, the single ‘China Girl’, ft. SnowFlake Black, stands out as a contemporary version of the song made famous by the unforgettable releases signed by David Bowie and Iggy Pop.

Off of the upcoming album ‘Remakes & Tributes’, Lord Toph’s version is a tasty introduction to the entire album, giving resonance to the distinctive and characteristic sound Toph sought for this release.

Peculiarly immersed into a vintage aesthetic, one that somehow recalls that retro feel of listening to an LP that’s turning under a turntable stylus, you’ll appreciate Lord Toph’s ‘China Girl’ for that veiled touch of “smoky dirtiness”, that manages to give the song an interesting and characteristic flicker.

This stimulating stylistic choice is further emphasized by another song extracted from the same album, the remake of another landmark in world discography: Marvin Gaye’s 1970 classic ‘What’s Going On’. Lord Toph’s recent version of ‘What’s Going On’ comes as a video collage of short clips; a rundown of historical moments about the unrest that the world is unfortunately facing right now, in support of the #blacklivesmatter cause. The video is available on Lord Toph’s Youtube channel. 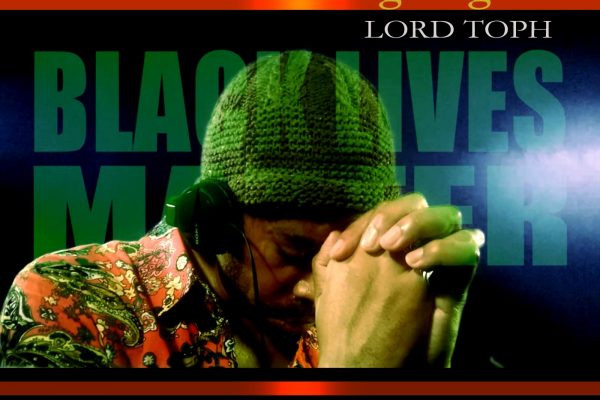 So Lord Toph shares the backdrop: “What’s Going On was a world “wake-up call” to acknowledge the lives lost in the Vietnam War, police brutality, social injustice and racial inequality. Ironically, this is much of what we are dealing with today in 2020.”

Then he continues: “As any reaction video or repost, this visual collage was created merely to expand the reach (even in the smallest way) of what broadcasts have essentially shared with the world in order to enlighten and inform.”

Two releases to be enjoyed, from an artist to follow closely, while also awaiting the release of the entire ‘Remakes & Tributes’ album.

Listen now to ‘China Girl’, the single cover of Lord Toph, available for streaming on Spotify, and watch the video of ‘What’s Going On’ on Lord Toph’s Youtube channel.

To know more about Lord Toph and his music, find and follow him all over the web, checking the links below.