comes back with the brand-new eclectic mix-tape 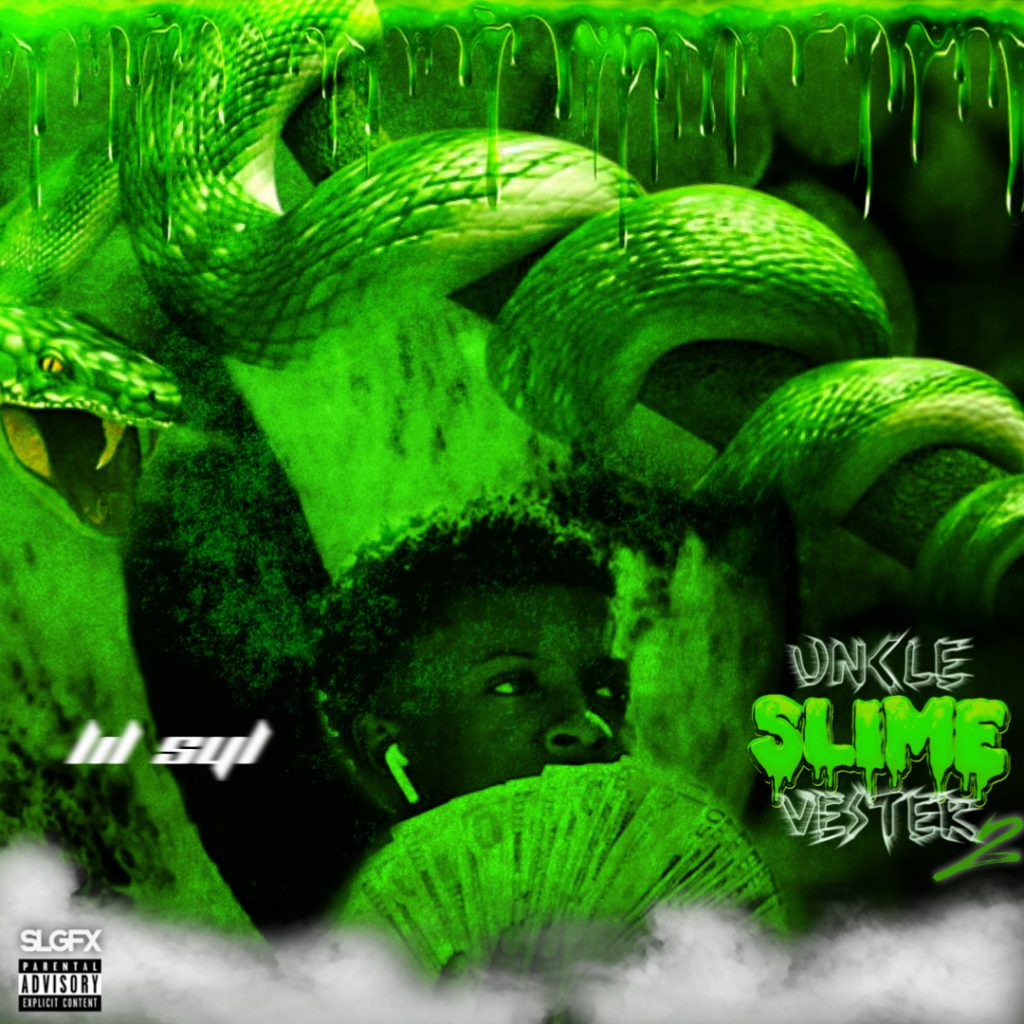 Preceded by the single track ‘Oooh Freestyle’ – we talked about it here – and introduced by the music video ‘Home Alone’ – read our previous post – Lil’s latest project is a release for which the artist has joined other producers of the DMV and California area, calling in a large list of names such as 2Dirtyy, Louis Brodinski, Chaos, Stvnk, Danny Saint, 808Lang, Sparkheem, Sammy Boy, TnT, BOORadley, Pluto, Chopstar and Bumpsum.

So the emerging rapper from Maryland continues to grow up, working to bring his music to an even higher level, while freeing his creativity, distinguished by his visionary and eclectic style, with which Lil aims to go beyond the roots of the trap and hip hop music.

Vibrating between the classic hip-hop tunes, up to the transversal edges of the trap, with his ‘Uncle Slimevester 2’ Lil sports a collection of tracks that are all of his punch and his flow, constantly encapsulated in an impactful sound spectrography.

Full of incisiveness, intuitive hooks, killer tones, and pumping bass, this mix-tape sounds saturated, dynamic and burly. Here the rhymes piled up by Lil bounce and light up on the crests of a flow that slips away as smooth as oil.

Wrapped in disquieting reverberations, driven by deep pulsations and driven by obsessive cyclicity, with over 40 minutes of listening, the 14 tracks of  ‘Uncle Slimevester 2’ sound like condensed drops of the juice and the essence of this emerging artist.

Don’t miss to follow Lil Syl on his socials, to be updated on new releases and to find out more about his music. 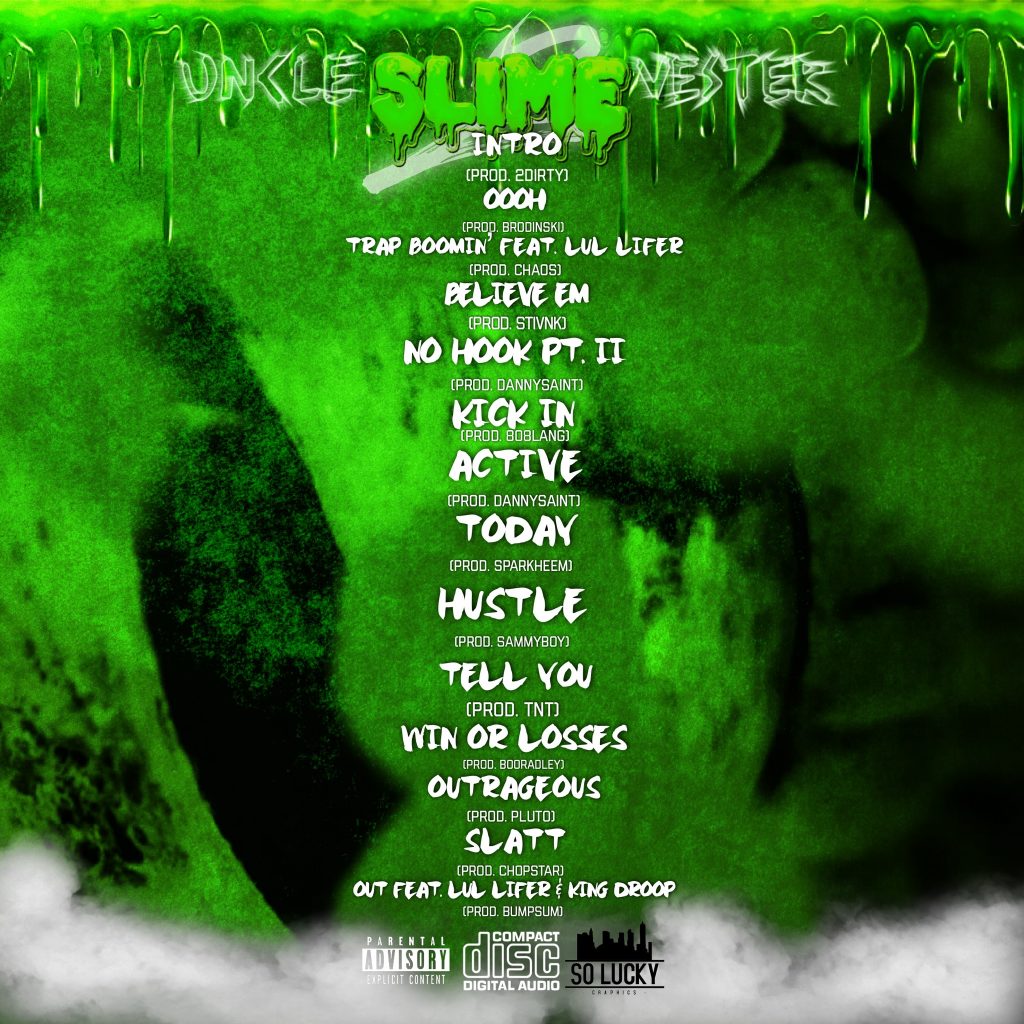