Final episode of the two-part project ‘My Every Part’, ‘Stranger Danger’ is the latest work by the talented and creative Dutch artist Lijo. Characterized by her literate songwriting, the song talks about being proud of what you are, regardless of the expectations or judgment of others. As Lijo herself explains: “I feel everybody is on an island or in a bubble more than ever – it definitely is easier to get in touch with people,but in the meantime it is also easier to watch, compare,judge and assume without really connecting. Though thevideo is quirky and has a light feel to it, it only representsthe sugar coating of a more serious thing – something that Ifeel is going on a lot these days. I think it’s important toremain both true to yourself and open towards others.”

The song is an interesting composition with an avant-garde twist, which conveys a sense of emotional optimism, silhouetted against a darker and cynical background, hybridizing an alternative synth pop sound. At first glance playful and carefree, under its sugarcoated surface the song contains an important social and relationship theme. This dissonance is reflected in an even more permeating way when the two media are side by side: the combination of the video and the song creates a sort of non-explicit parallelism that reflects the thematic duality of this release.

Filled with an inspiring charm and a characteristic visionary creativity, Lijo amazes, enchants and magnetizes like few others, emerging with a work that has captured all our attention.

To find out more about Lijo and her music: 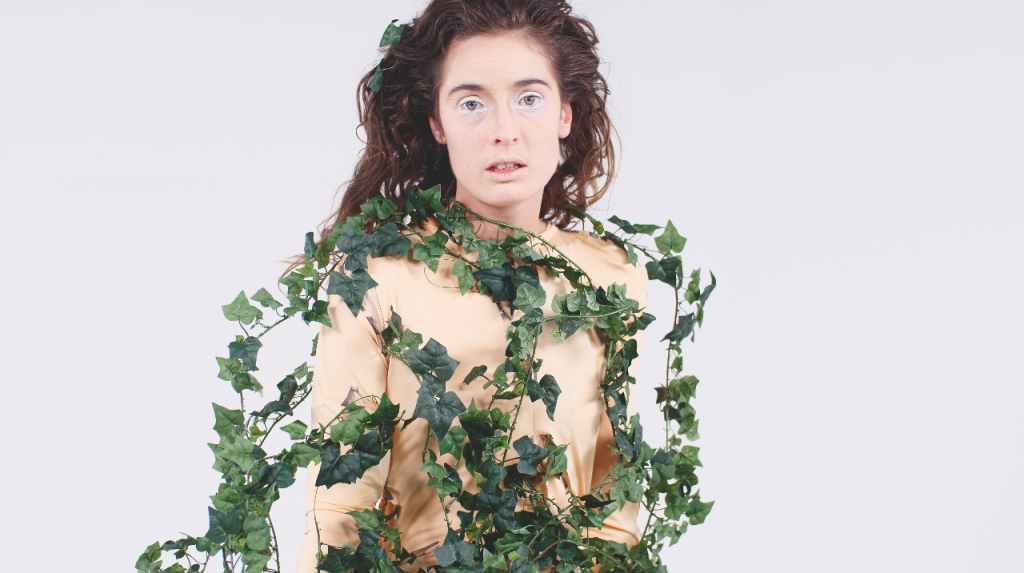